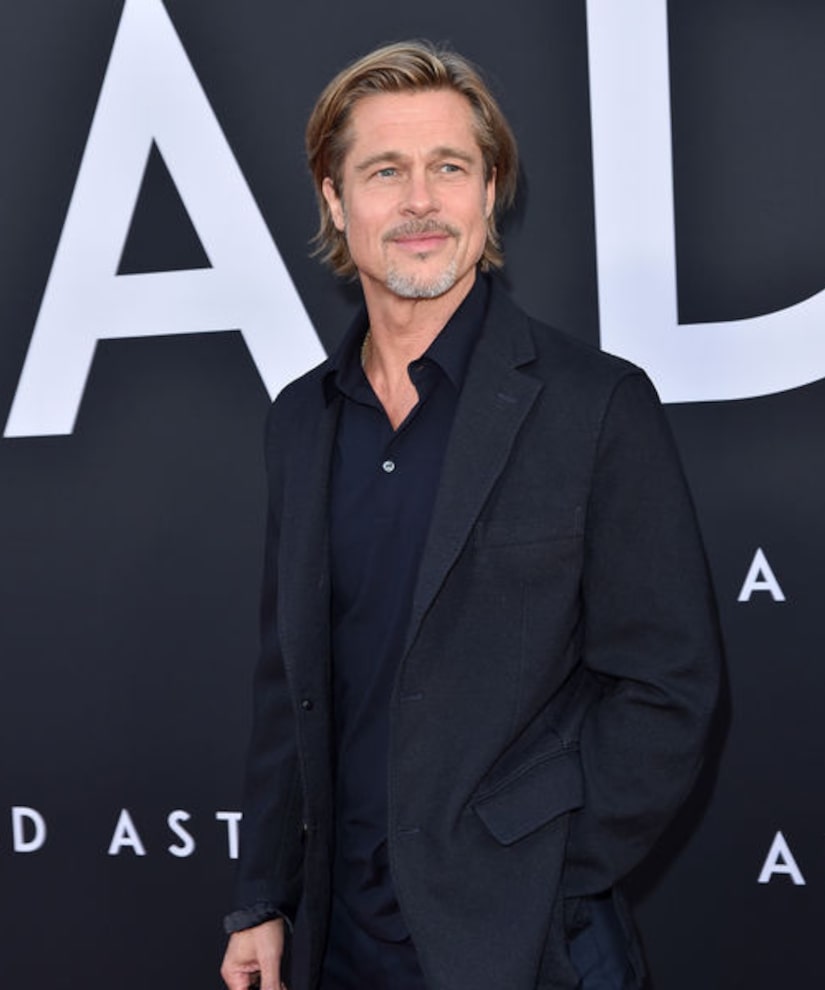 Celebrity interviewer Sandro Monetti is dishing on his wildest assignments and star run-ins in his new book from Hi-Fex, “Confessions of a Hollywood Insider.”

The stories are endless, from sniffing Brad Pitt to predicting Millie Bobby Brown as the next big star to covering Princess Diana and the royals.

Check out our interview with Monetti below as he reveals even more about his storied career.

You've certainly had an exciting career covering entertainment and the royals. Why did you decide to write a book?
I'd been meaning to share all these fun celebrity stories in some form for years, but living a 24/7 life of premieres, parties, and interviews prevented me from having the time. When the pandemic hit and all that stopped, I took the opportunity to reflect on things, realized I had been lucky enough to meet and often get to know the 100 biggest stars in the world over the last 20 years or more, and so decided to chronicle in book form what they are really like, at least from my perspective. From Donald Trump to Princess Diana, Paul McCartney to Madonna and Tom Cruise to George Clooney, I've met them all, often embarrassed myself along the way, but loved every minute.

Your story about Brad Pitt was so funny. Can you give our readers a little tease of what happened? Did you ever interview him again? Did he recognize you?
When I started out in showbiz reporting, I didn't have the kind of one-on-one access I get now as a representative of major outlets but instead had to investigate often wild celebrity rumors and find other ways to get close to the stars. One such occasion came when sent to check out a rumor that the then newly famous Brad Pitt smelled due to a body odor problem. Tracing Brad down to a swanky restaurant where he was having lunch, I hid out in the men's room there in the hope he would stop by during the meal and I could take my chance to sniff him. He did so and the bizarre ambush that followed is detailed in “Confessions of a Hollywood Insider.” But I'm pleased to report he didn't stink. I vowed to clean up my professional act from that day forward and on the handful of occasions I've seen the great actor since, I've always felt Brad was trying to place me from where we first met. If he's reading this, now he knows. Sorry, Brad. 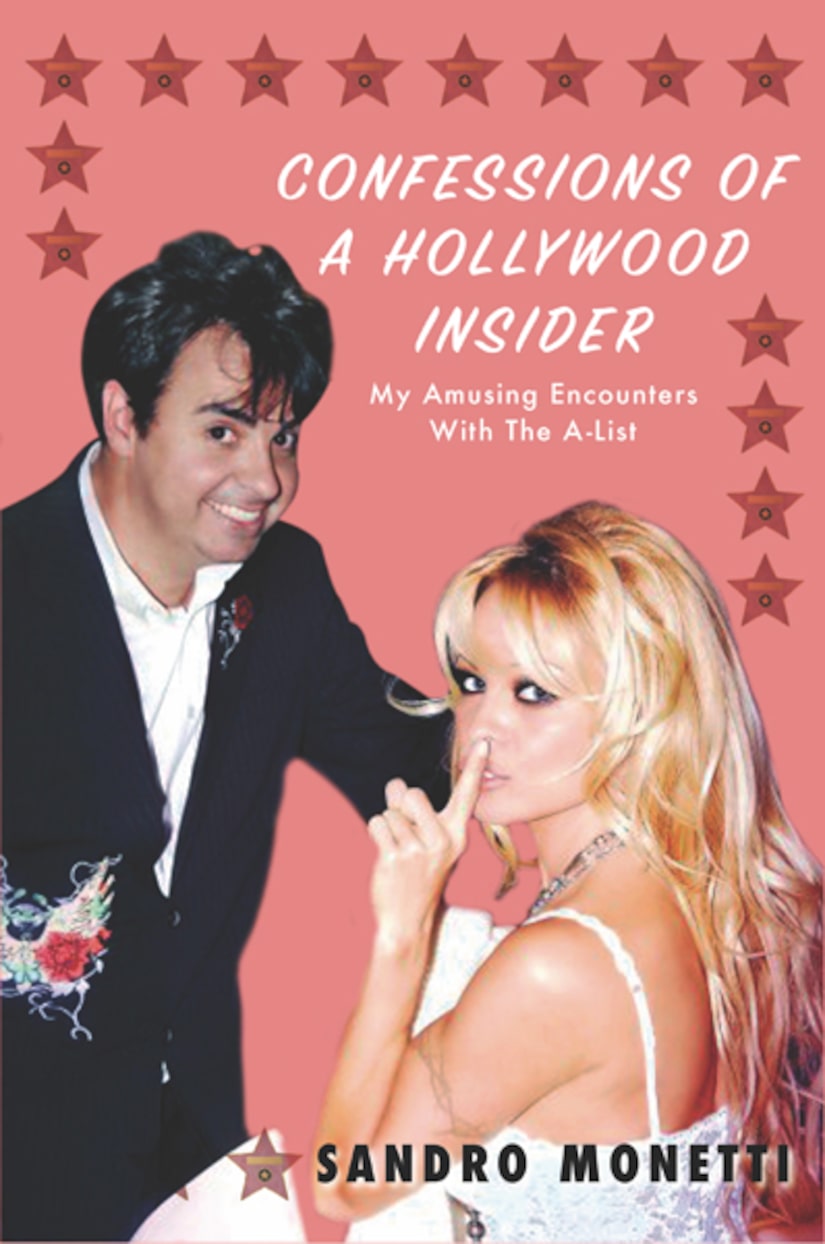 That wasn't your only bathroom mishap with a star. Tell us about peeing on Samuel L. Jackson!
It's not every night you find yourself at a urinal peeing next to one of your favorite actors, but you'd be surprised how often it happens in my line of work. During this encounter in a London restroom after a film premiere, I turned to look at Sam and gave a huge grin, which I hoped conveyed the fact I was a big admirer of his work but which I fear instead came across as vaguely creepy. The big mistake I made when turning my head to the right was turning my body too, and the result was I peed all over his shoes. Horrifying. Let me just say that Samuel's understandable one-word reaction was the word that has made him most famous in movies.

You've crossed paths with so many Hollywood greats. What is your favorite memory?Meeting the stars you idolized in childhood and have worshipped ever since is a special moment — especially when they turn out to be everything you hoped. Growing up as a huge “Rocky” and “Rambo” fan, Sylvester Stallone was always my hero, and my favorite memory is also my favorite interview. I hosted “An Evening with Sylvester Stallone” at a huge arena, and stepping out onstage with Sly in front of 5,000 of his fellow fans, then having him share stories of his roller-coaster career while showing himself to be both humble and humorous was the thrill of a lifetime. 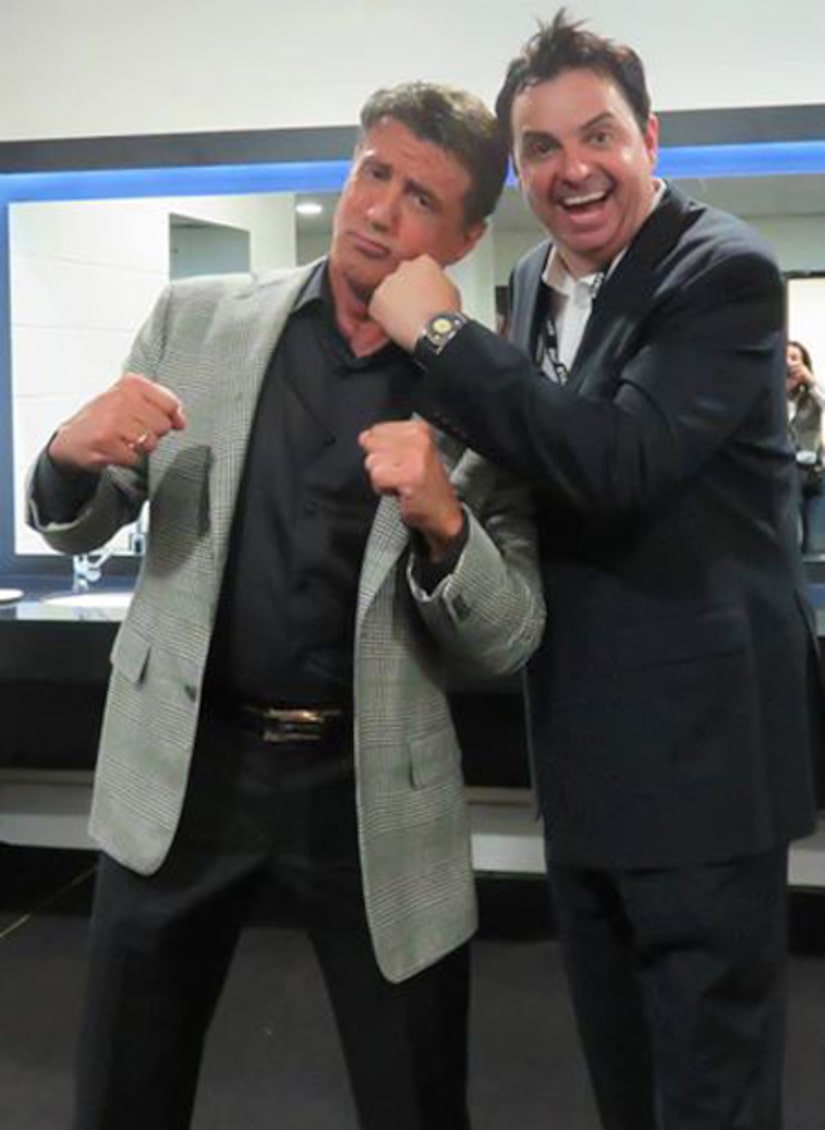 You also predicted Millie Bobby Brown would be a star. What was it about her?
One thing you learn from meeting so many icons is how to spot star quality, and, a couple of years before “Stranger Things,” I instantly knew there was something strange and special about Millie, who had a talent, wisdom, and vocabulary beyond her years when I interviewed her for an earlier sci-fi show called “Intruders.” Keira Knightley was the previous child actress I'd marked out for a great future too. There's a magical aura around great talents, regardless of age.

Switching gears: As a royal reporter, what can you tell us about Princess Diana that the average person may not know?
Diana was always eager and fast to learn things, eventually being comfortable enough to ask reporters and photographers about the workings of the media industry, and that helped her transform from being initially shy and awkward in the spotlight to eventually learning how both use her platform for good and to communicate her feelings to the world with just a well-chosen look or gesture for the cameras. Towards the end, when she was free of some of the restraints of royal life, Diana let her sparkling sense of humor show a lot more and she was adorable and surprisingly down-to-earth. I miss her so much, but her legacy lives on in her sons.

Not to mention witnessing Prince Charles' first Hollywood premiere! What was that like? Etiquette around royals is inbuilt with us Brits, but Americans don't grow up knowing the same rules, so it was both hilarious and refreshing for me — and Charles too, I think — to see the reception he received at the Hollywood premiere for the Robert De Niro movie “Frankenstein.” Autograph hunters clamoring for his signature on the red carpet, actors like Danny DeVito throwing their arms around him, Kramer [Michael Richards] from “Seinfeld” trying to explain to the prince who he was — it was all very different from the stiff and formal reactions he gets back home, and he seemed to enjoy every second.

“Confessions of a Hollywood Insider,” published by Hi-Fex, is available now from Amazon, Barnes and Noble, and at this link.