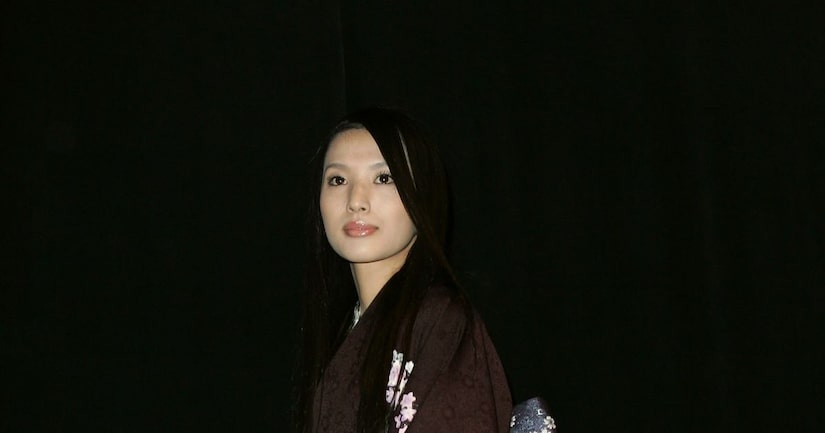 Japanese actress Sei Ashina has passed away at the age of 36.

Ashina was found dead at her Tokyo apartment by her brother on Monday. Both the police and her agency have confirmed the cause of death as suicide.

No note was left behind, but she stopped responding to messages and calls on September 13.

Sei made her acting debut in the 2002 show “The Tail of Happiness.” Along with a lead role in the 2007 drama “Silk,” Sei also had credits in “Nanase: The Psychic Wanderers,” “The Emperor's Cook,” “Daisy Luck,” “Hand of God,” and “Aibo: Tokyo Detective Duo.”

Other Japanese stars who have recently committed suicide include actors Haruma Miura and Hana Kimura.