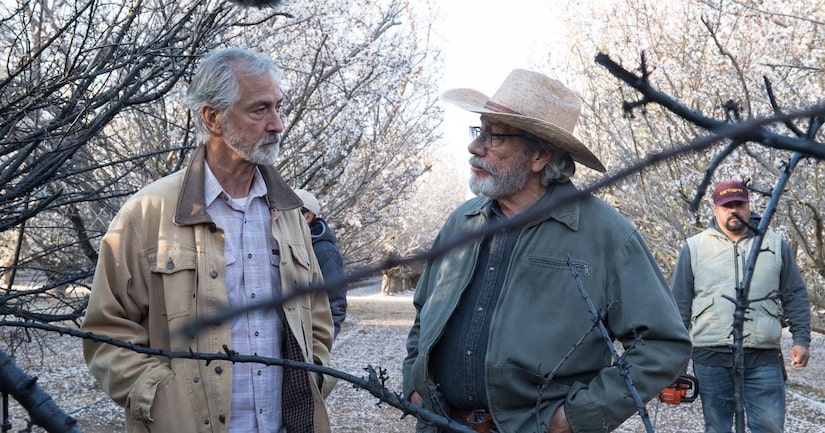 Hispanic Heritage Month kicks off today and “Extra” has an exclusive look at the trailer for Edward James Olmos' new film, “The Devil Has a Name”!

The movie, inspired by true events, looks like an edge-of-your seat thrill ride as an oil executive tries to silence a widowed farmer after she poisons his water.

“The Devil Has a Name” is in theaters, on demand, and on digital October 16.