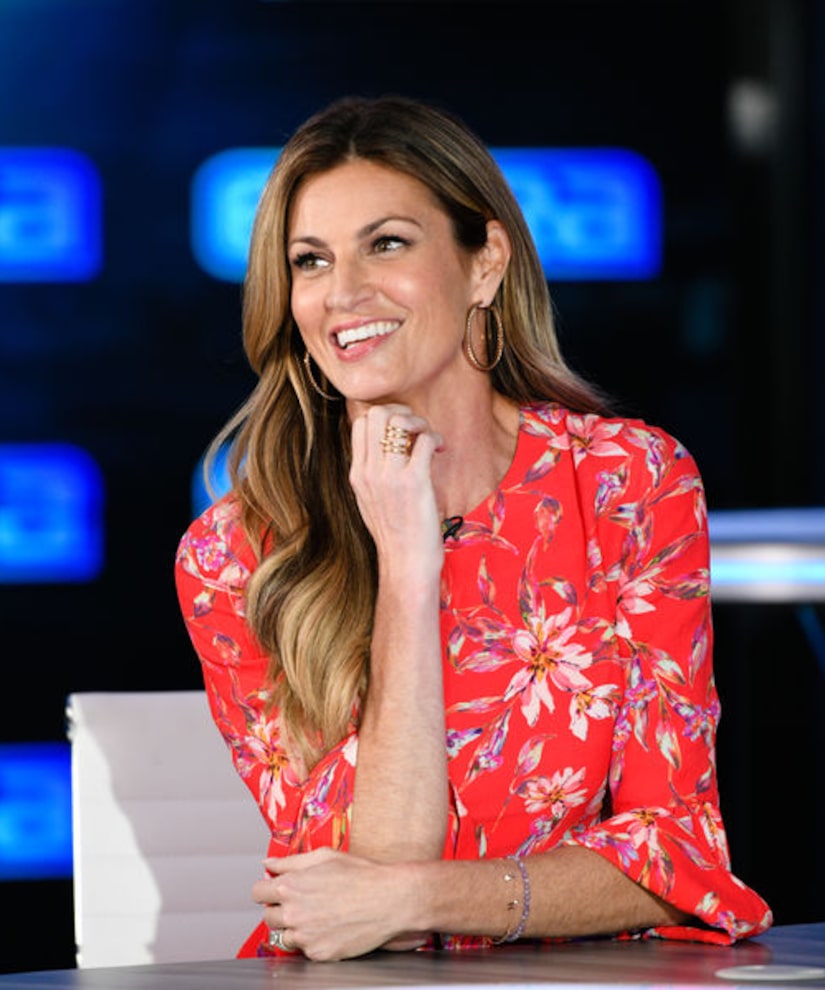 She's not returning to “Dancing with the Stars,” but Erin Andrews is busy with football season around the corner and her new fashion line.

“Extra's” Jenn Lahmers caught up with Erin, who admitted she was surprised by the changes on “DWTS.”

She revealed her reaction to learning she and Tom Bergeron would be leaving and that Tyra Banks would be coming onboard as host and executive producer.

She is staying in touch with Tom and the cast. “I text Tom, like once a week… and the dancers as well. That's a family… I danced on the show and then worked on the show for so many years, I always call it a 'Dancing with the Stars Mafia' — once you're in, it's really hard to break away. That's a tight-knit group. Sasha and I will DM. I've gotten lovely messages from the dancers and so forth.”

Erin is happy for Tyra: “She can nail the smizing and the walking in gowns and heels, so good for her,” she said.

Andrews is spending time at home during quarantine with her husband Jarret Stoll. “My marriage survived COVID. That is just award-winning news… Dog's good, he didn't die off my cooking… Everyone's wonderful,” she said.

Now, she is getting ready to go back to work with FOX Sports as the NFL season gets underway. 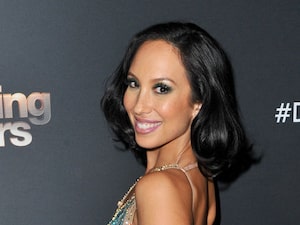 “I go back to work September 13 in New Orleans,” she revealed. “Tom Brady makes his debut with the Tampa Bay Buccaneers… I am so grateful that the NFL is going and we are having a season."

As for reporting from the stands instead of the sidelines, she said, “The first row is not that far.”

Andrews is also launching WEAR, a female-focused apparel line for women dedicated to NFL and college football fandom. “We just came out with a new college line for the 16th annual College Colors Day… We've got a selected number of schools, and you can check it out on Fanatics.” 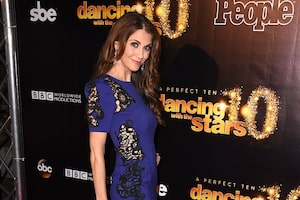 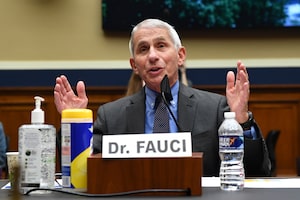 Dr. Fauci, Carole Baskin… Who Will Join ‘DWTS’ Next Season? 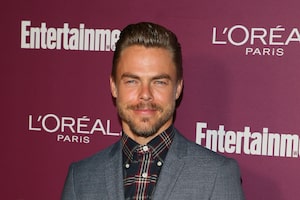