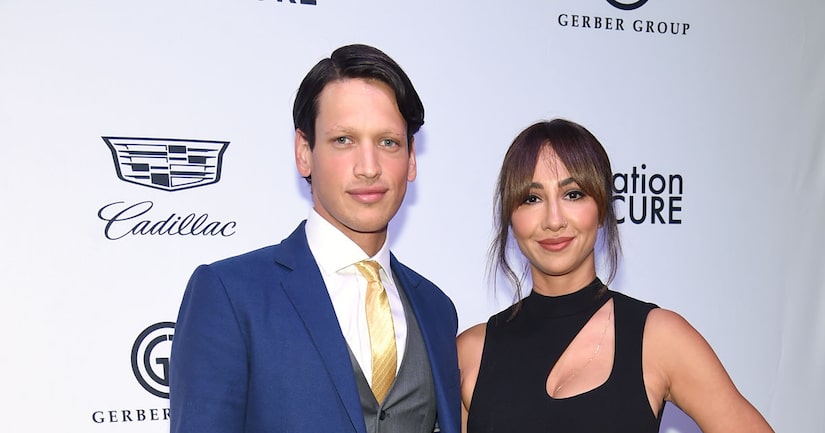 “Orange Is the New Black” star Jackie Cruz, 34, is married!

Over the weekend, Cruz announced that she tied the knot with longtime love Fernando Garcia. Along with posting a pic of their wedding bands, she wrote on Instagram, “8/28/20.”

Jackie didn't share many details, but it looks like the wedding took place at a beach, judging from the pic. Could it be Mexico, since Garcia posted a pic from Mexico just a week ago?

On her Instagram story, Cruz also shared a congratulatory message from her brother, which read, “Congrats to my sis @jackiecruz and my new brother in law. Wishing you guys nothing but the best!!"

On Sunday, Jackie celebrated her “wifey” status with a sexy bikini pic.

“Queer Eye” star Tan France commented, "Get out??!! Congratulations, love. So happy for you."

The wedding news came as a surprise — the couple never even announced their engagement!

Jackie and Fernando have been dating since at least 2016.