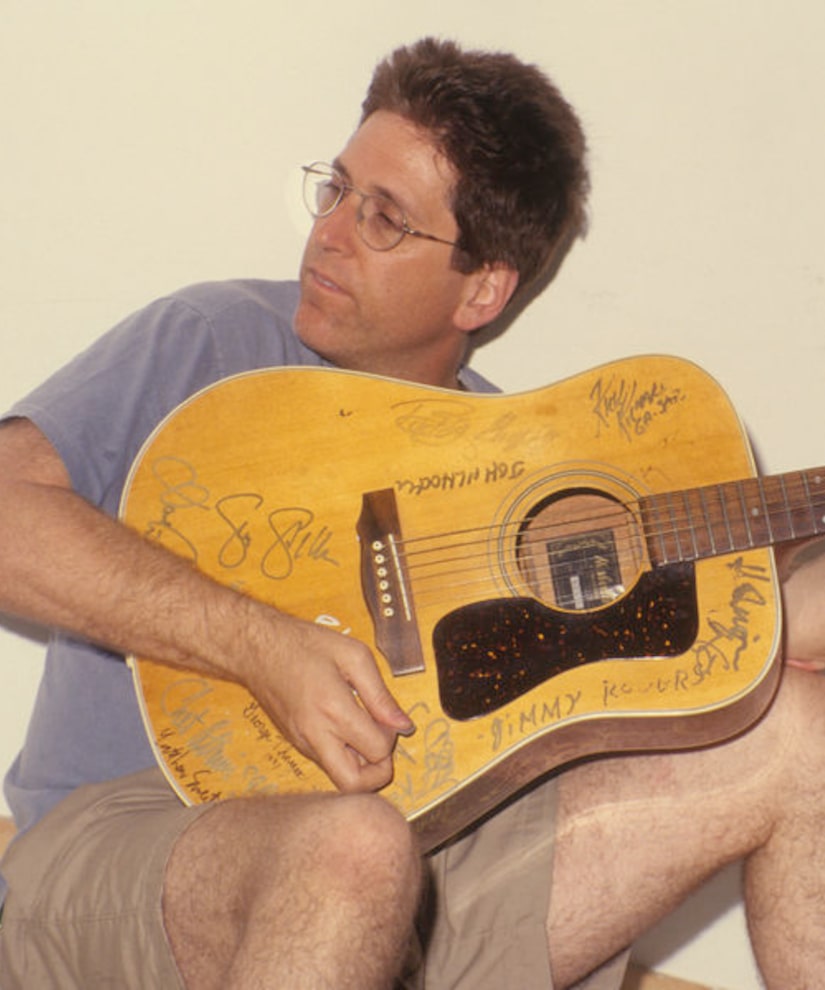 Jack Sherman, a guitarist who played with the Red Hot Chili Peppers on their debut album, has died at 64.

The band made the announcement via Instagram, but did not confirm a cause.

They wrote, "We of the RHCP family would like to wish Jack Sherman smooth sailing into the worlds beyond, for he has passed. Jack played on our debut album as well as our first tour of the USA. He was a unique dude and we thank him for all times good, bad and in between. Peace on the boogie platform."

Sherman was the second of the band's many guitarists. He played on its self-titled debut and also earned writing credits on some of the songs on its sophomore album, "Freaky Styley."

When the band was inducted into the Rock and Roll Hall of Fame, Sherman was not included, telling Billboard at the time, "It's really painful to see all this celebrating going on and be excluded. I'm not claiming that I've brought anything other to the band... but to have soldiered on under arduous conditions to try to make the thing work, and I think that's what you do in a job, looking back. And that's been dishonored. I'm being dishonored, and it sucks."

At the time, the band chalked it up to a Rock Hall decision.