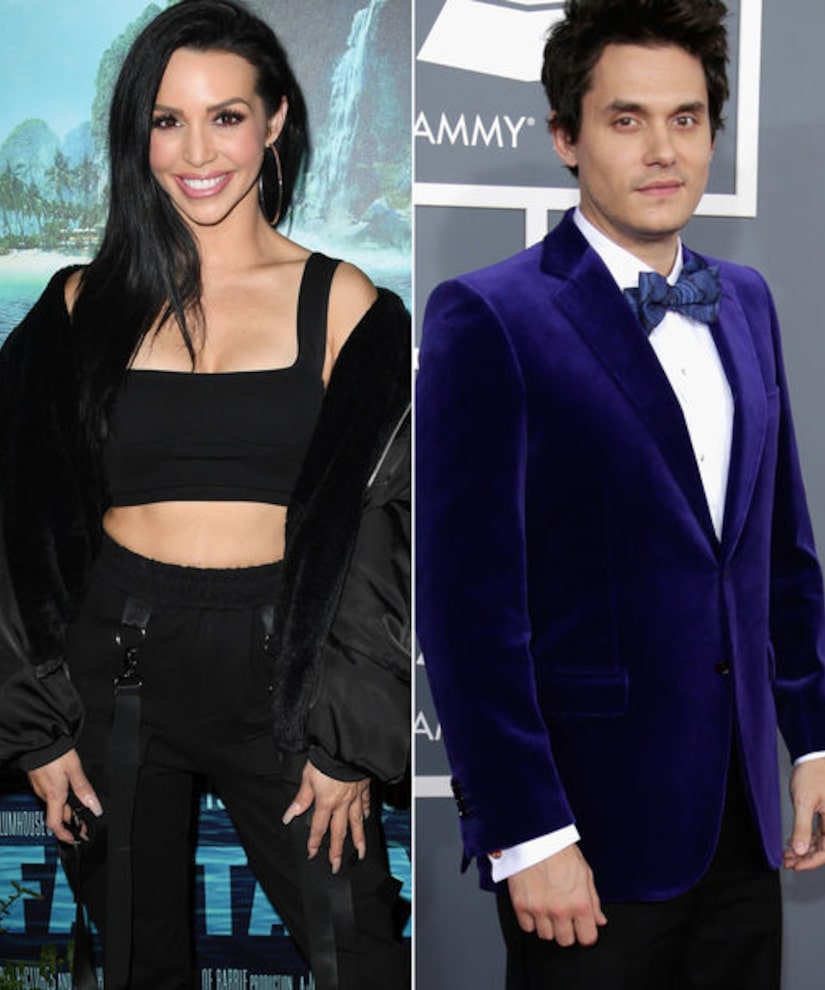 “Vanderpump Rules” star Scheana Shay is spilling on her love life, including saying she was in a throuple with John Mayer in 2008.

Who was the third person in their relationship? She claims it was her roommate Stacie Adams, who was known as “Stacie the Bartender” on “The Hills.”

Shay opened up about the throuple on the “Flashbacks” podcast, explaining that she met John and his girlfriend Jennifer Aniston while working at the Grand Havana Room, and enjoyed drinking with the couple.

A few weeks later, after Mayer and Aniston split, John returned to the Grand Havana Room, and that's when Scheana and Stacie started seeing John.

"This went on for about six months, that we hung out. We would go to his house... It just became, you know, kind of the three of us. We had a little throuple going on. But then there was, like, me and another her. Everyone always had attention."

The hosts asked if it was a “sexual throuple” and Shay confirmed, “Yeah.”

She went on to describe how the relationship eventually ended, saying, "I definitely got a little jealous towards the end of it because I knew he liked her more.”

Scheana continued, "And I was like, 'Wait, I brought you into this, like and now you're getting more attention than I'm getting, like, what's up with that?' And then even after him and I stopped talking, they continued talking, and there were like a lot of things — like her and I had like a year of just awkward friendship falling out, but then came full-circle a year later and ... have never been closer."

Shay went on to explain that was eventually fired from the Grand Havana Room because of her relationship with Mayer after one of their co-workers overheard them talking about it because the waitresses were not allowed to "fraternize" with its members.

Shay said she was later fired for fraternizing, even though he was a member of the NYC club, not the L.A. location.

The story did make the tabloids back then, but Scheana said she wasn't the one who leaked it. "It was all over,” she said, recalling a conversation she had with John at the time. "He was like 'No, it's cool, I don't think you would do that, like, we've been hanging out for six months. Like, you probably would have done it by now.'”

Scheana went on to get a job at Lisa Vanderpump's Villa Blanca restaurant, pointing out, "So if it wasn't for John Mayer, I wouldn't be on 'Vanderpump Rules.'"

People reached out to Mayer's rep, who had no comment. Adams has not responded to the magazine's request for comment. 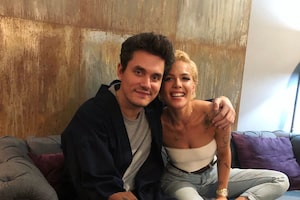 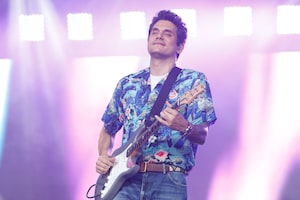 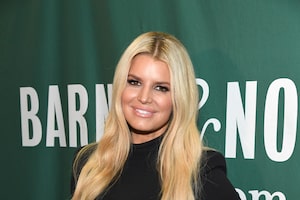