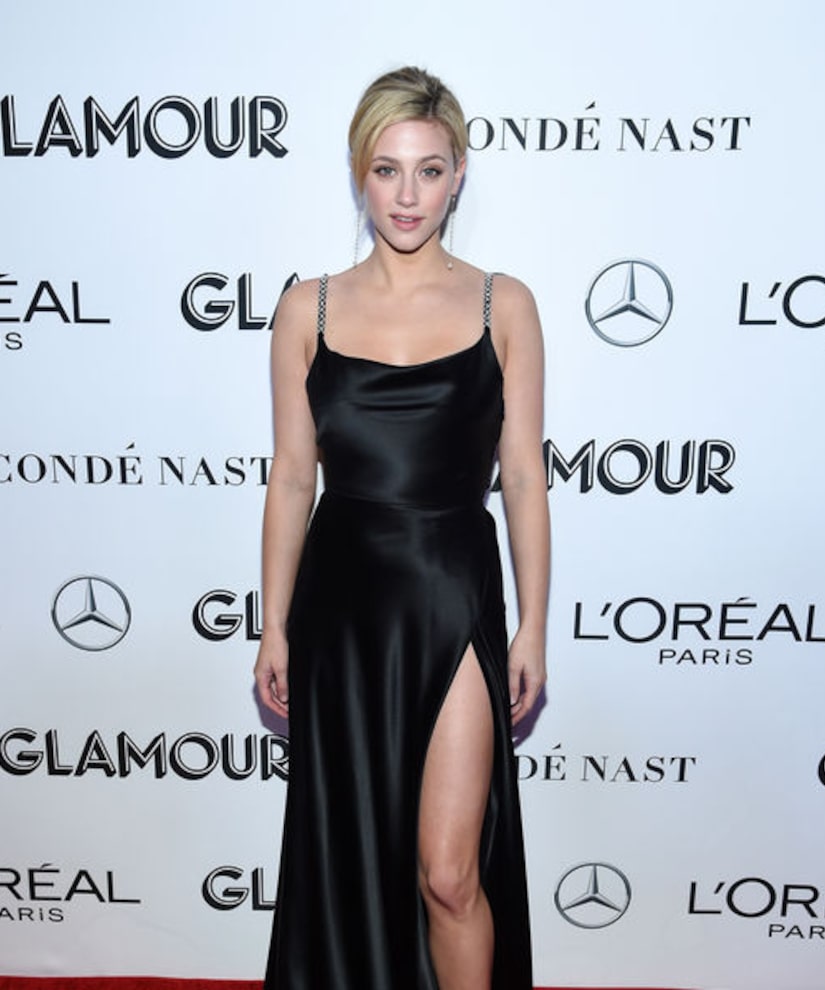 “Extra's” Jenn Lahmers caught up Lili Reinhart to talk “Chemical Hearts” and what she's learned from heartbreak in her own life. The “Riverdale” star also teased what's in store for her character Betty Cooper and Archie Andrews (KJ Apa) next season.

“Chemical Hearts” premieres Friday on Amazon, and is a story of young love as the editor (Austin Abrams) of a high school paper falls for a new student (Reinhart) at school.

Reflecting on the teen romance in the film, Lili had some advice for young people: “You are going to go through spells of heartache. Most people, I don't think, end up with their high school sweetheart. So maybe wrap your mind around that, maybe don't put your forever in someone else's hands. You are with you forever… You and you, me and me.”

Lili also shared the importance of having a good support system after experiencing heartbreak in her own life, explaining, “I think it is incredibly important to surround yourself with people who validate you. Who don't make you feel like you need to be strong when you are not. People who don't make you feel like you are wasting your time crying over someone because it is necessary.”

She continued, “I'm very lucky to have a great group of friends… who keep me grounded and encourage me to feel and not hide from it. That is so important. So surround yourself with that environment of people who don't make you feel ashamed.”

Her ex-boyfriend and “Riverdale” co-star Cole Sprouse recently spoke out on Instagram about their split. He wrote, “Lili and I initially separated in January of this year, deciding to more permanently split in March. What an incredible experience I had, I'll always feel lucky and cherish that I had the chance to fall in love. I wish her nothing but the utmost love and happiness moving forward. All I'll say about it, anything else you hear doesn't matter.”

Sprouse continued, “Also her movie ['Chemical Hearts'] comes out soon! I'm sure she's just as incredible in it as everything else she does. Thanks guys.”

The co-stars are set to return to the “Riverdale” set next month, and Season 5 will reportedly debut in January.

When asked about next season, Lili teased Betty's relationship with Archie, saying, “I think Archie and Betty will inevitably have to feel out their feelings for each other.” 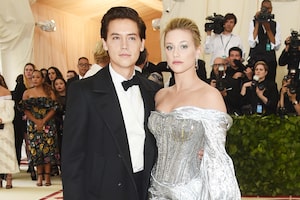 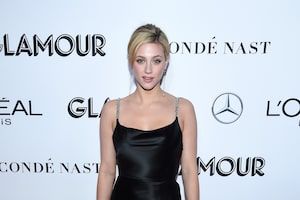