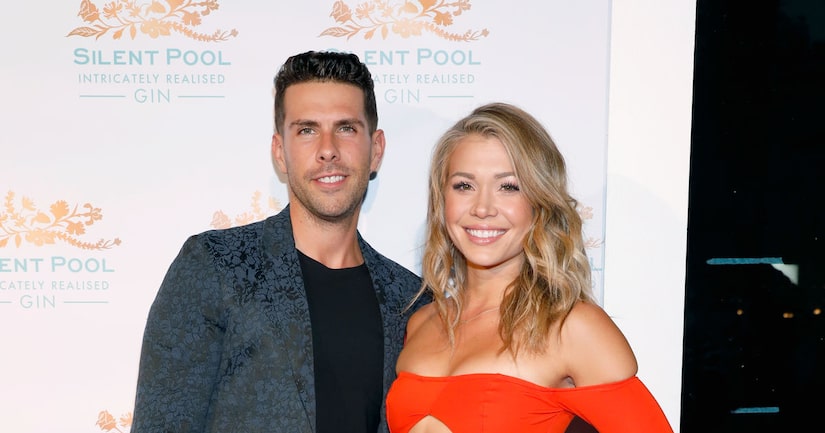 Earlier this year, “Bachelor in Paradise” couple Chris Randone and Krystal Nielson, both 32, called it quits after less than a year of marriage.

At the time, they announced their separation, saying, “It hurts to announce that at this moment, we have mutually decided to separate. Never did we imagine this scenario, but we've come to a point where we both need to work on ourselves.”

The statement continued, “We are best friends that love and care for each other so deeply. We've appreciated everyone's love and support so far throughout our journey and we just ask that you please respect our privacy as we navigate through this.”

In a new interview with Us Weekly, Chris revealed that he has been served divorce papers. He shared, “It's becoming more real, the separation, which you know, is, you know, obviously turning into a divorce. Just got the paperwork not too long ago.”

“It's a crazy process, even though I'm still legally married, you know, it's, it's something that is a memory now,” Randone went on. “But here's the interesting thing. I look at this as like a moment of gratitude and I know that's probably crazy for anyone to hear this, but you know, you always got to come from a place of love and compassion. There are just things in life that you can't control.”

Randone has “accepted” that Nielson has “moved on.” While he has “no regrets,” he noted, “And like I said, now it's time to focus on me. I think I had so much energy putting into the relationship that I abandoned myself. And so now, I'm making sure that I'm a priority and I'm going to be focusing on what's going to help me become better moving forward.” 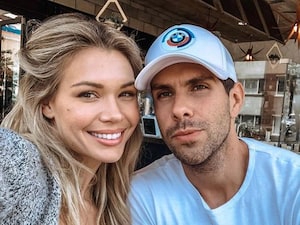 Chris also explained how the COVID-19 pandemic helped him “process the divorce.” He elaborated, “[It] legitimately helped me understand myself, helped me understand the pain, the grief. And instead of being distracted with the outside world, like maybe, 'Oh, I'm going to go out with the boys and I'm going to get drunk and I'm going to do this.' I couldn't do that. The only thing I could do was focus on me and my emotions. And so as time went by, like, I gained a different perspective. And so as much as I wanted to [reconcile] and the attempts that I made, at least I can move forward knowing that I did that.”

Chris and Krystal found love on the fifth season of “Bachelor in Paradise” in 2018. A year later, they dished to “Extra” about their dream wedding. Watch!