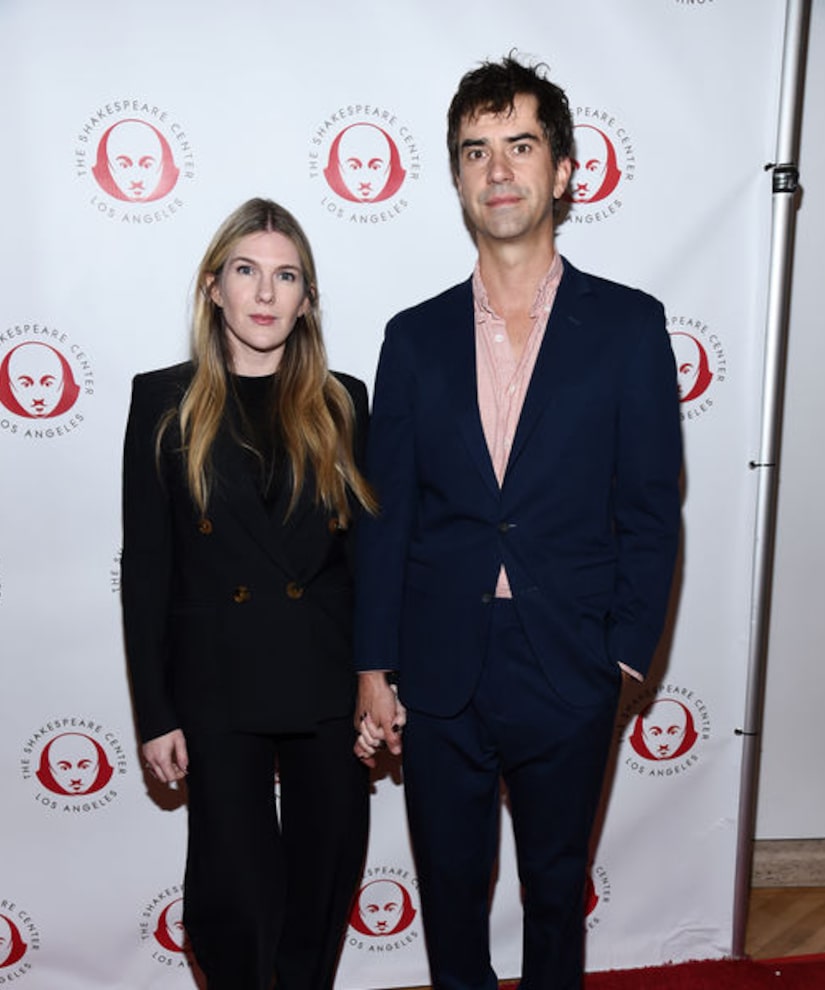 Last week, Rabe subtly announced her pregnancy with a pic of her growing baby bump. She wrote on Instagram, “Looking back at a day in May. #wearamask #wearadamnmask #tbt."

Lily and Hamish are already parents the parents of a daughter born in 2017. At the time, Lily shared a pic of herself kissing their bundle of joy. She wrote, “Happy International Women's Day. Today. Tomorrow. Every day. Girls are magic. ❤✨❤✨ #internationalwomensday #weshouldallbefeminists #thefutureisFEMALE.”

Linklater is also a dad to daughter Lucinda, 13, from a previous relationship.

Aside from becoming parents again, Rabe and Linklater have a busy work schedule. While Lily is set to star in the dramatic miniseries “The Undoing” and “The Underground Railroad,” Hamish will appear in the Stephen King miniseries “The Stand,” which will premiere later this year.