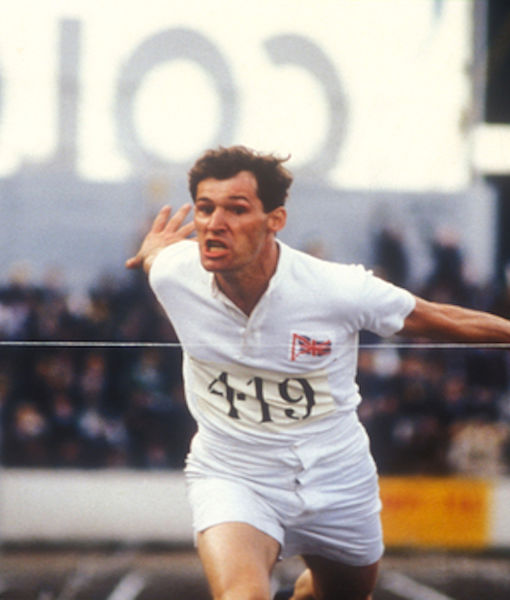 British actor Ben Cross, known for his portrayal of Olympian Harold Abrahams in the 1981 Oscar-winning movie "Chariots of Fire," has died at 72.

Deadline reports the actor succumbed to a short, unspecified illness in Vienna on Tuesday morning.

Born on December 16, 1947, in London, Cross was a carpenter and prop master prior to studying acting at London's Royal Academy of Dramatic Arts.

Initially mostly a stage actor, he made his movie debut in "A Bridge Too Far" (1976). Appearing on the West End in "Chicago," he was offered "Chariots of Fire," which became a sensation in part thanks to its Oscar-winning theme by Vangelis. The film was nominated for seven Oscars, winning Best Picture and three others, and is widely considered one of the greatest British films ever made.

Cross continued working in the theater and on TV, including in the miniseries "The Citadel" (1983) and "The Far Pavilions" (1984), and played Barnabas Collins in a short-lived 1991 reboot of "Dark Shadows."

Among his most popular recent roles, he starred as Sarek in the 2009 J.J. Abrams-directed "Star Trek."

He had wrapped shooting on the horror film "The Devil's Light" only 10 days before his death, and will soon be seen in "Last Letter from Your Lover" on Netflix.

Cross is survived by his third wife, Deyana, and his two children. 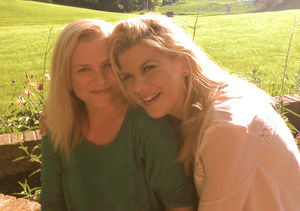 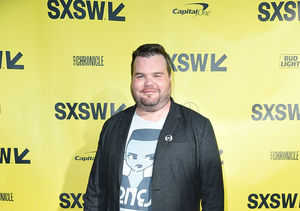 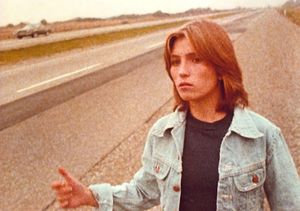