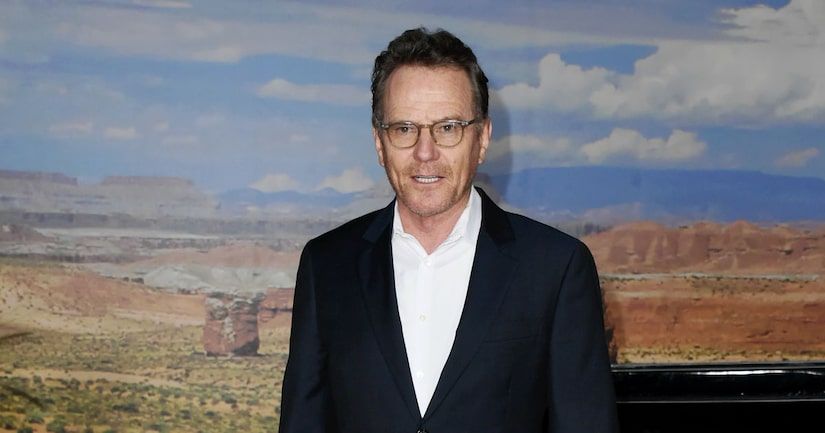 Bryan, who is now “feeling great,” shared, “My wife and I both had it in March, and at the time, I just didn't feel the world needed another celebrity saying, 'I had it,' so I just didn't say anything.”

Bryan finally revealed he had the virus because a doctor asked him to, due to the decrease in plasma donations. He said, “That was a good reason to out myself. That was the whole point.”

He added, “I started giving plasma to help others who were really suffering, to ease that or to help them overcome it.”

As for his symptoms, Cranston pointed out, “I was very lucky. My wife and I had about a week of intense exhaustion and that feeling for three days of achiness, not enough to keep you in bed… I had a temperature of 99.8, and then it was gone. My sense of taste and smell left and now has come back to about 75%.”

Bryan stressed, “It's not a terrible sacrifice to wear a mask, be socially distant, wash your hands, and be respectful of others and yourself. You can do this.”

Cranston also opened up on his new movie “The One and Only Ivan,” in which he plays Mack, the owner of a shopping mall who creates a run-down circus with a 400-lb. gorilla named Ivan. Bryan dished, “I read the script first and I then remembered the story of hearing about a real gorilla living in a shopping mall in Washington State and I thought, 'That's the weirdest thing. How did that come about?'”

“The One and Only Ivan” debuts on Disney+ August 21.