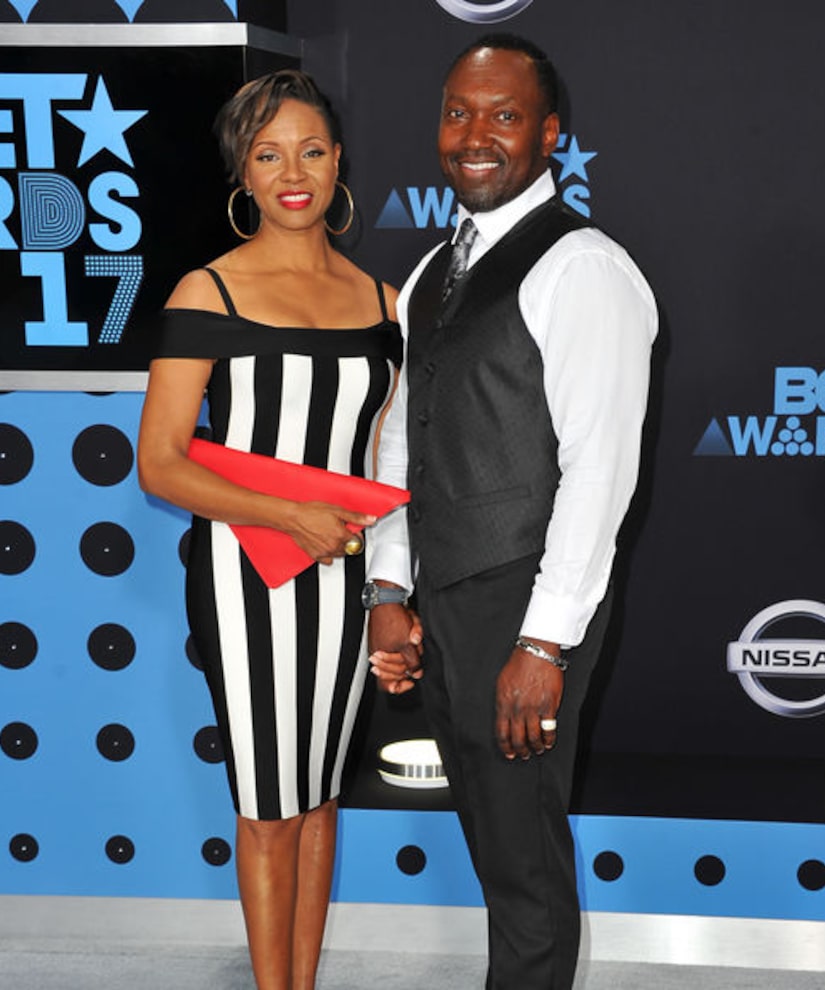 Rapper MC Lyte, 49, and her husband John Wyche are calling it quits.

On Monday, Lyte filed for divorce in Los Angeles after three years of marriage, TMZ reports.

According to the divorce papers, Lyte cited irreconcilable differences.

Since the pair didn't have any kids together, it could be a smooth divorce.

In the summer of 2017, MC and John tied the knot at a beach resort in Montego Bay, Jamaica.

They started dating in 2016 after meeting on Match.com.