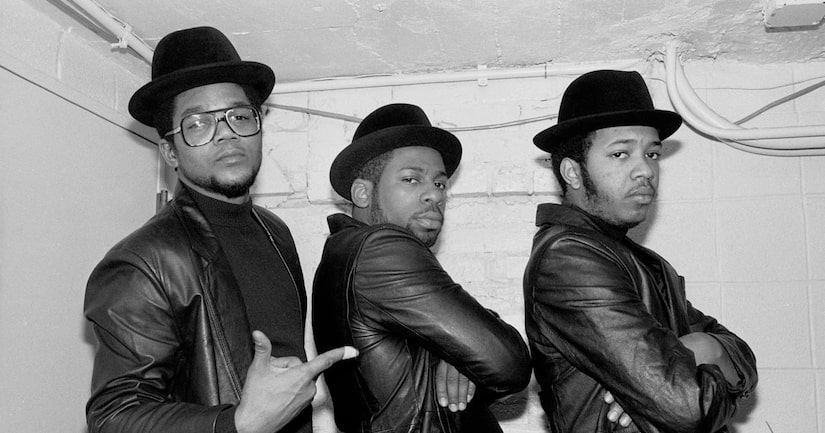 UPDATE: Federal prosecutors say the murder was drug-related, reports TMZ. Jam Master Jay was allegedly trying to cut Ronald Washington out of a cocaine deal, but it was Karl Jordan Jr., who is accused of firing the gun that killed Jay. Both men are facing murder and narcotics charges, and 20 years to life in prison or the death penalty if convicted. Jordan pleaded not guilty to the charges, while Washington will be arraigned at a later date.

Authorities might be one step closer to solving the mysterious killing of Run-DMC's Jam Master Jay.

Law enforcement sources tell The New York Times that Ronald Washington and Karl Jordan Jr. have been arrested and indicted on charges of “murder while engaged in drug trafficking.”

It is unknown what role they may have played in the crime, but one official told the paper, “There was a beef — it didn't go as planned.”

Jam Master Jay, real name Jason Mizell, was playing video games in a lounge at a recording studio in Queens on October 30, 2002, when two men entered the building. One man, wearing a mask, shot the DJ in the head. He was just 37 years old.

At the time, investigators struggled to find a motive.

Washington is already serving time in federal prison for a robbery. Jordan, who previously went to jail for shooting Jay's nephew, was arrested on Sunday.

Jam Master Jay was one of the founding members of the rap group Run-DMC in 1983, alongside Joseph “Run” Simmons and Darryl “DMC" McDaniels. 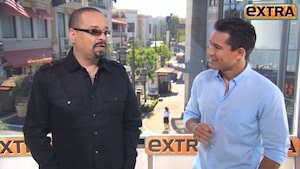 Ice-T on the History of Rap