The stars of “New Amsterdam” are opening up about what fans can expect next season. 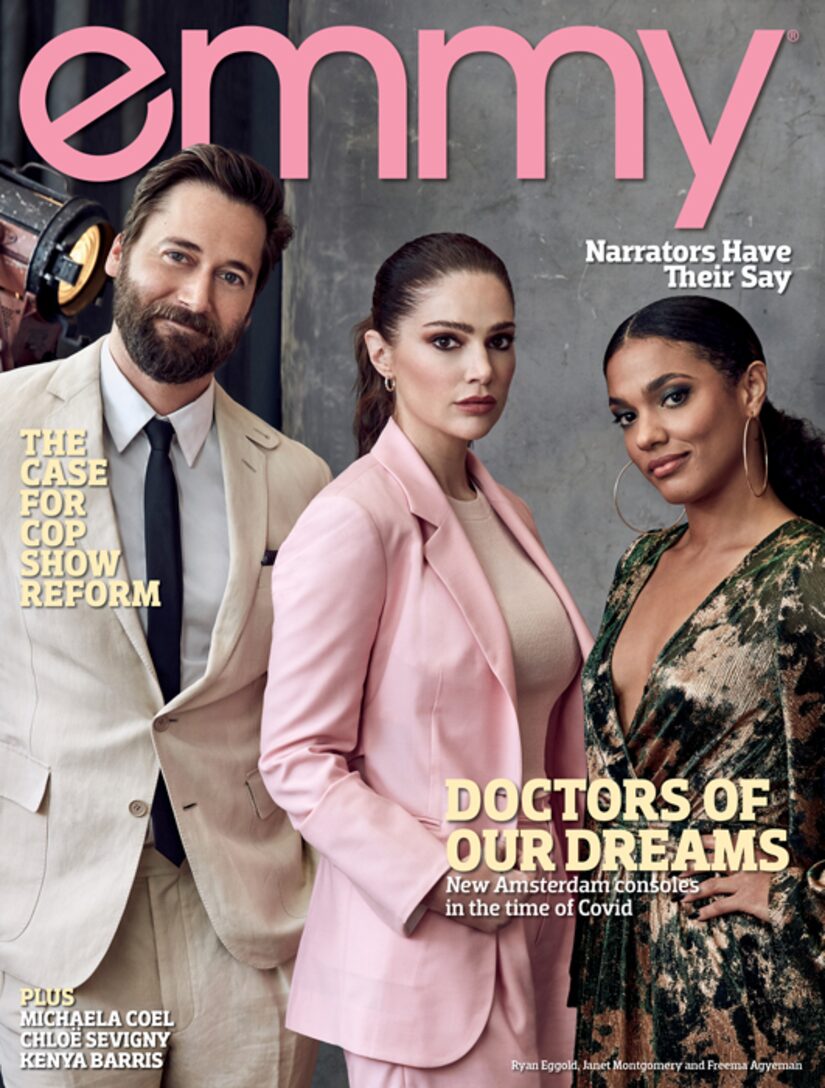 In a behind-the-scenes video from their emmy magazine cover story, the cast of the medical drama revealed the show will focus on the COVID-19 pandemic.

Ryan Eggold confirmed the writers are working on it now, and Freema Agyeman added, “The pandemic will absolutely feature in the next season, it has to. Anything the producers and writers had planned has taken a complete 180.”

Eggold continued, “They want to kind of start the story there, if only to pay tribute to the healthcare workers who have every day put themselves on the line to help people.”

Janet Montgomery added, “It is way too important of an opportunity for us to honor these stories. The fear of having to go back and do a show pretending like this didn't happen would be so bizarre.”

The show often shoots on location, like at Bellevue Hospital, the facility New Amsterdam is based on. Ryan pointed out, “They have either started building or will start building new sets because we will have to replace the actual hospitals that we went to. There is no firm date, but everybody wants it to be soon, we want to get back to work. I miss everybody.” He added that they would need to do it “safely” and “in the right way.”

Originally set to air April 7, the episode was postponed and will likely be rescheduled for some time in the future. Horton ultimately felt they made the right decision, but recalled, “The challenge for us and the network was: Is this perfectly unplanned timing a gift from the gods, with 'New Amsterdam' stepping in to say, 'It's going to be okay,' and doing what we do well? Or is this exploitive?”

For more with the cast and producers, pick up emmy magazine Aug. 18. 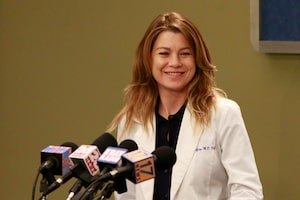 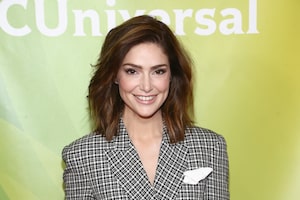