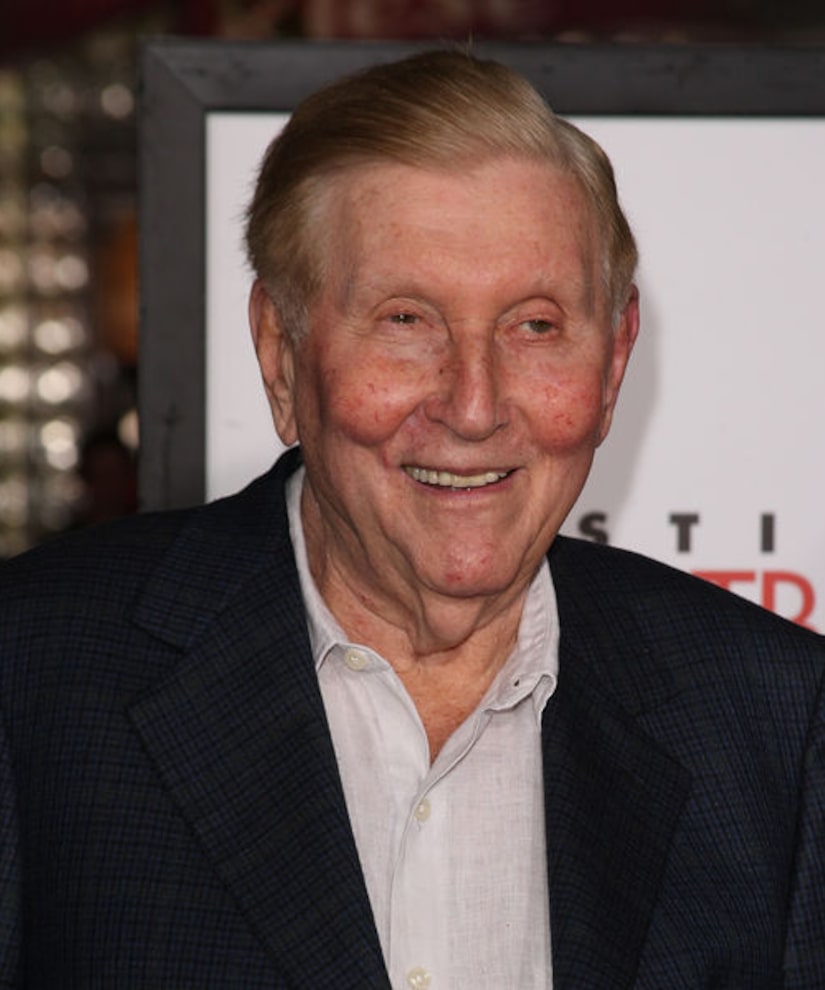 Sumner Redstone, media mogul and billionaire, has died. He was 97.

His daughter Shari Redstone confirmed the news to CNN in a statement, saying, "My father led an extraordinary life that not only shaped entertainment as we know it today, but created an incredible family legacy. Through it all, we shared a great love for one another and he was a wonderful father, grandfather and great-grandfather. I am so proud to be his daughter and I will miss him always."

Sumner Rothstein, whose name was later changed to Redstone, was born in Boston and graduated from Harvard Law School. His father Michael was a movie theater owner, and his company National Amusements later grew into a mass media holding company.

Redstone joined the family business in 1954 and took the helm as CEO in 1967. The company went on to acquire Viacom, and when Viacom bought CBS for $36 billion in 2000, it was considered the biggest media merger of all time.

At first, CBS operated under the Viacom umbrella, until Redstone abruptly split the two companies in 2006.

Sumner stepped down as chairman of both companies in 2016. His daughter Shari eventually took control and re-merged CBS and Viacom in 2019.

According to Forbes, Redstone was worth about $3 billion when he died.

Sumner, whose troubled personal life often played out in court and the media, is survived by Shari and his son Brent.