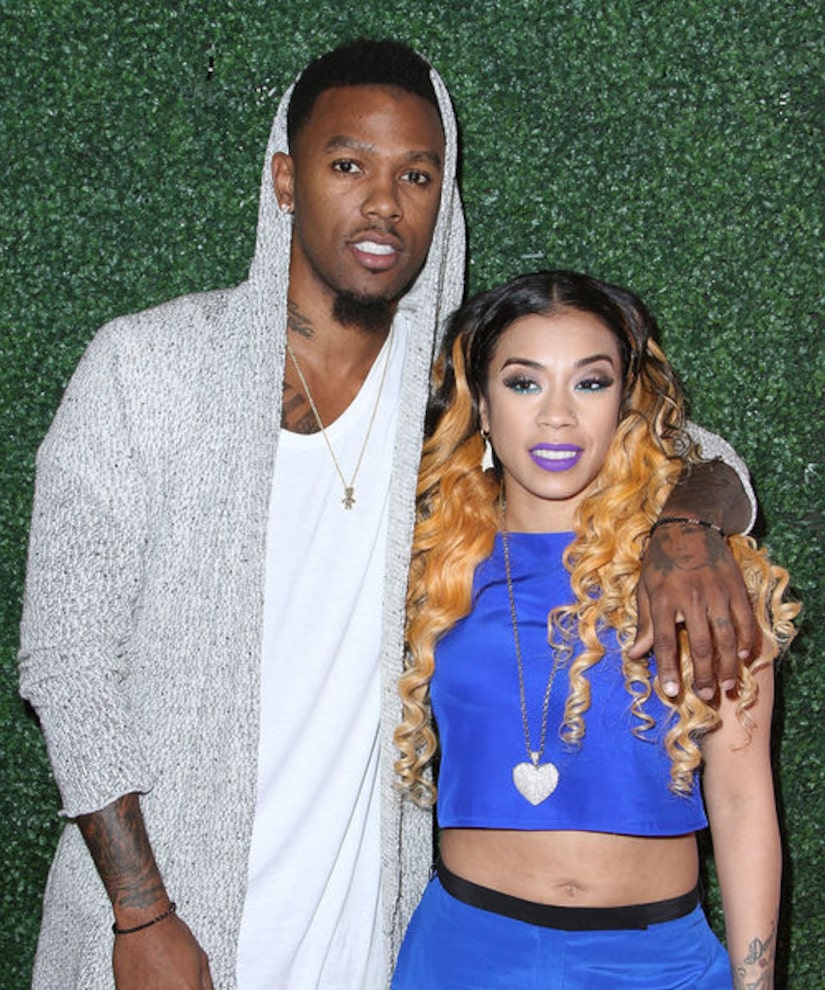 Singer Keyshia Cole and NBA player Daniel Gibson are one step closer to finalizing their divorce.

TheBlast.com reports that the former couple have reached a settlement. According to court docs obtained by the site, the deal includes the division of assets, custody, and support.

The divorce docs listed irreconcilable differences as the reason for the split, and Keyshia asked for joint legal and physical custody of their 10-year-old son Daniel Gibson Jr.

TheBlast.com reports Daniel eventually responded to the filing, but the case has dragged on for years. 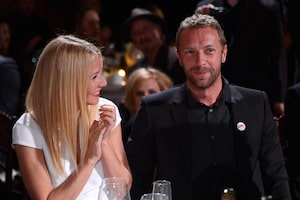 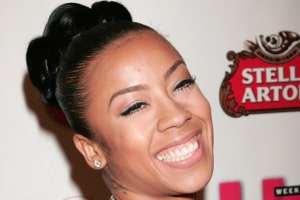 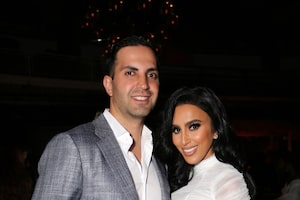