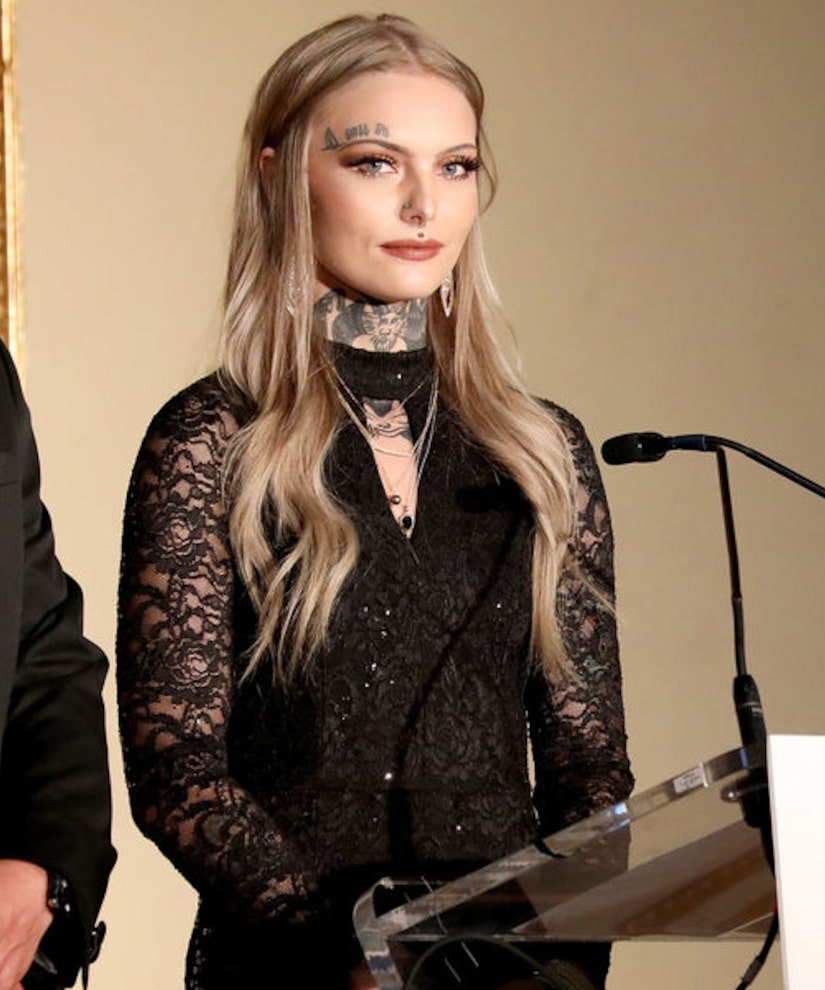 More details are emerging about the recent death of Daisy Coleman, who was one of the teenage girls featured in the Netflix documentary “Audrie & Daisy.”

John Romero, spokesperson for the Lakewood Police Department, told TMZ that police were asked to do a wellness check for a “possible suicidal party” at an apartment, where Daisy was.

According to the outlet, Daisy's mom Melinda was the one to call the police about the welfare check.

After an hour of talking with the police, with Daisy showing no indication that she would harm herself, she was medically cleared.

Just hours later, one of Daisy's friends called the police to notify them that she had shot herself inside that same apartment.

According to the police, Daisy took her own life with a pistol.

After Daisy's death, Melinda told the outlet, “She was my best friend and amazing daughter. I think she had to make it seem like I could live without her. I can't. I wish I could have taken the pain from her!"

Daisy's death came just a few weeks after the one-year anniversary of her brother Tristan's death. He was killed in a car crash at 19 in July 2019.

Her mother told TMZ, "She never recovered from what those boys did to her, and it's just not fair. My baby girl is gone."