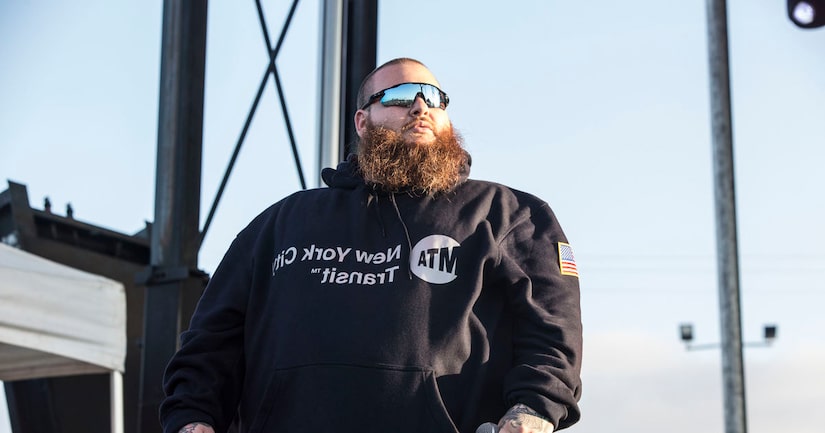 The star just revealed on Instagram he's down a whopping 90 lbs. Bronson is clearly working for it. He showed off his moves, including lifting 80-lb. weights, pushing a giant tire, and push-ups. He even flexed for the camera.

He wrote in the caption, “90 POUNDS DOWN. STRENGTH DEVELOPING NICELY. YOU HAVE THE POWER TO MAKE ANY CHANGES YOU WANT IN YOUR LIFE. TAKE CONTROL.”

Bronson has been documenting his workouts on Instagram, and is a serious foodie who hosts Viceland's “F—k, That's Delicious.” See another photo of his transformation here, taken by his trainer Dave Paladino.

He recently told Seth Meyers he's taking a break from some of his favorite foods and opting for green juice instead.

“Green juice is a beautiful thing,” Bronson said. “Kale, celery, green apple, ginger, a little lemon. It's one of the greatest things on earth. It's lowered my cholesterol, it's taken away chance of diabetic situations. I've lost like 80 f--king pounds, man. Eighty pounds is a lot of weight...”

The 36-year-old insisted that after losing even more weight, he would “allow myself to have some fun.”

In May, he told TMZ he was down 50 lbs. and also credited healthy eating, juicing, and working out.

He added, “I do cook every day, about three or four meals for my wife, because we have a brand-new baby… She is giving nourishment to our baby, so she needs to be nourished as well.” 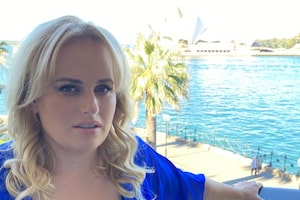 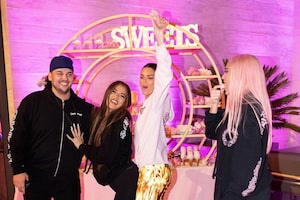 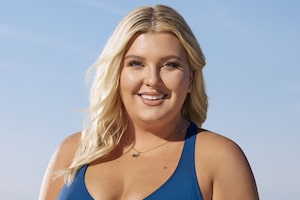