UPDATE: Chelsea announced on Instagram, she's having a girl! Check out the confetti pic from her gender reveal.

Reality star Chelsea Houska is going to be a mom again!

The “Teen Mom 2” star is pregnant with her fourth child, she announced on Instagram.

This will be her third child with husband Cole DeBoer. They already have Watson, 3, and Layne, 23 months, as well as Chelsea's daughter Aubree, 10, with her ex-boyfriend Adam Lind.

Her sweet baby announcement included a photo of each family member's handwritten name, a list that ended with “baby,” along with the message, “One more DeBoer! Coming early 2021 🖤”

Last year, Houska confirmed the couple wanted to add to their family, telling “E! News,” “We definitely want more kids — at least one — but I think we're going to wait probably a little farther than the last two babies. Maybe when [Layne's] 2, we'll start thinking about it. But there will be more.”

She also gushed over Cole's parenting skills, saying, “Cole is just great all around. I'm more of the laid-back parent and he's definitely more paranoid and worried all the time, which is funny because it's usually the mom, but I mean, he's so helpful. He changes diapers. He gets in there. He does it all.” 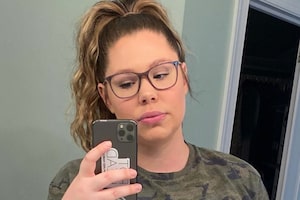 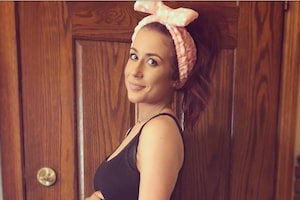 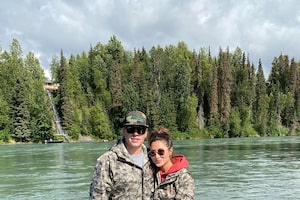