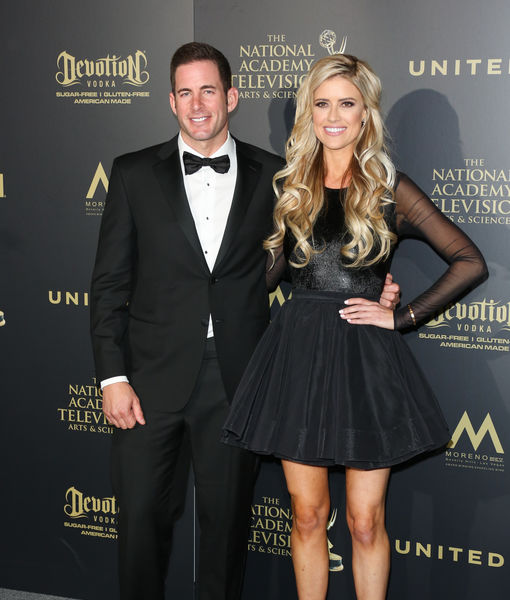 Tarek El Moussa recently got engaged to girlfriend Heather Rae Young, and now his ex-wife Christina Anstead is weighing in.

“E! News” asked the HGTV star if she had sent them well wishes and she replied, “Of course! And I couldn’t be happier for them,” adding, “They’re very happy.”

Tarek and Christina split in late 2016 and finalized their divorce in 2018. The exes, however, continue to co-parent Taylor, 9, and Brayden, 4, and work together on “Flip or Flop.” 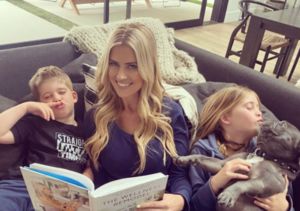 Christina has moved on with Ant Anstead. They wed in December 2018, and welcomed their first child together, Hudson, in September.

Tarek was first linked to Heather in July 2019, and they began living together soon after. According to People magazine, El Moussa, 38, recently took Young, 32, on a boat trip to Catalina Island, their “special place,” where he proposed.

Once there, the “Flip or Flop” star was waiting — in a tux — at the end of a path strewn with flower petals, standing in front of a pair of kissing palms.

Young, a real estate agent on “Selling Sunset,” was treated to a red-and pink (her faves) tableaux of blossoms that included roses, peonies, dahlias, ranunculus, butterfly lisianthus, and hydrangeas along the way and “cascading down the palms.” 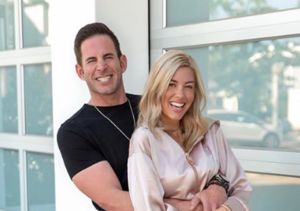 Once she reached him, he got down on one knee in the sand, presenting her with an 8-carat colorless diamond engagement ring, telling People the gem is “perfect all the way around, just like Heather.” 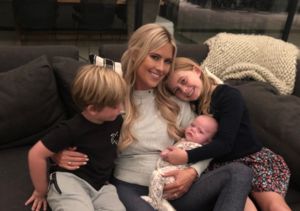 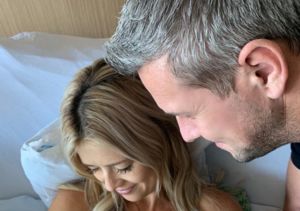 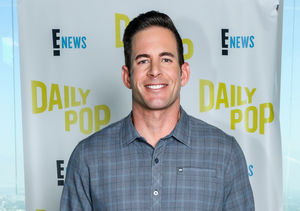