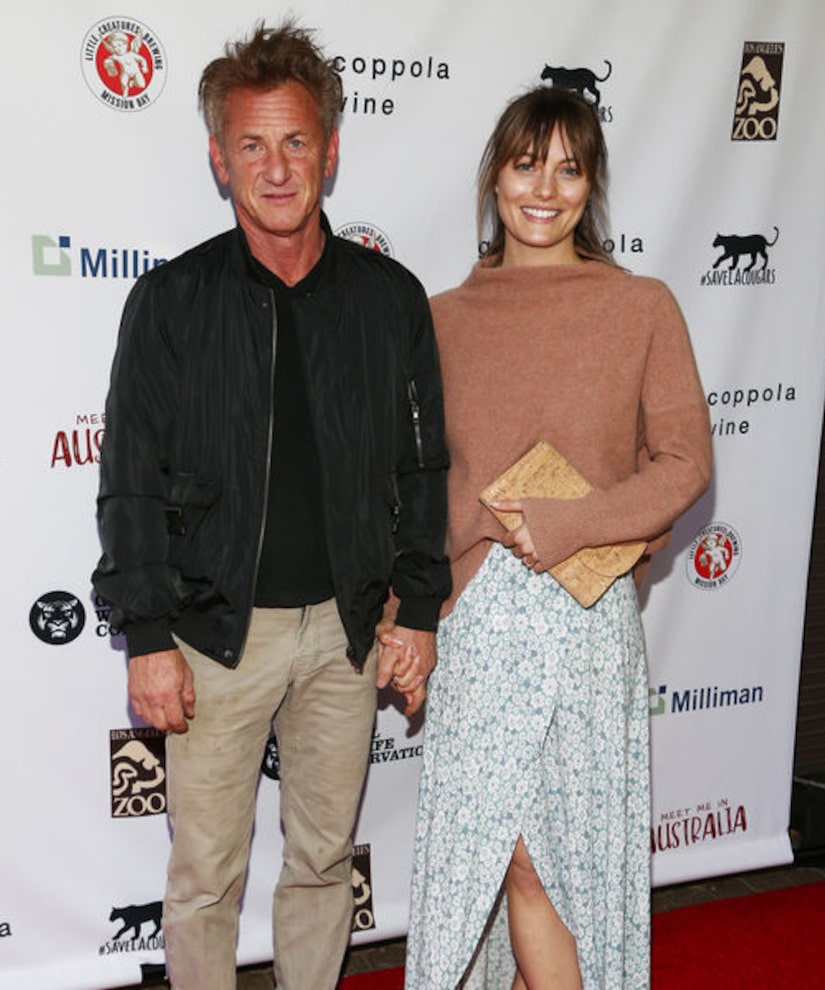 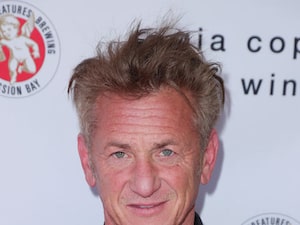 Exclusive: Sean Penn Battles COVID-19 with Free Testing, Plus: How He Thinks This Will Change Us

Irena Medavoy, wife of producer Mike Medavoy, seems to have let the cat out of the bag on Instagram Friday, writing, "We are so happy for @leilageorge #seanpenn getting married. We love you. We are over the moon to find your soulmate true partner. You are meant to be together. God Bless you both and the family you have joined. Introducing the Penn's #marriage."

This is Penn's third marriage, following unions with Madonna (1985-1989) and Robin Wright (1996-2010). He has had relationships with Elizabeth McGovern, Susan Sarandon, Jewel and Charlize Theron.

Leila George, an actor and the daughter of actors Vincent D'Onofrio and Greta Scacchi, has never been married before. 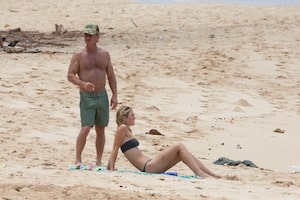 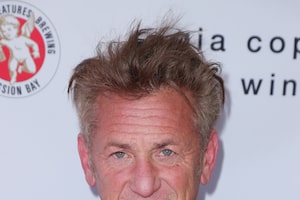 Exclusive: Sean Penn Battles COVID-19 with Free Testing, Plus: How He Thinks This Will Change Us 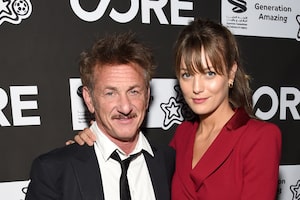 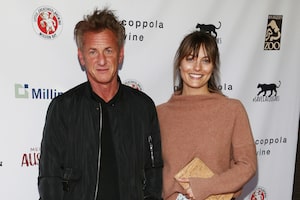 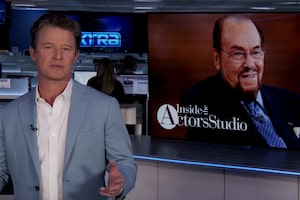