Even the royals get it wrong sometimes! Prince William recently admitted he once bought Kate Middleton a gift and it “didn't go well.”

The prince opened up about the dating misstep on “That Peter Crouch Podcast.”

He told Crouch, a former pro soccer player, he bought Middleton a pair of binoculars, leaving her a bit confused.

"That was early on in the courtship, that was. I wrapped them. They were really nice," he explained. "I was trying to convince myself about it. I was like, 'But these are really amazing, look how far you can see!' She was looking at me going, 'They're binoculars, what's going on?' It didn't go well. Honestly, I have no idea why I bought her a pair of binoculars."

William and Peter, who spoke in person at Kensington Palace in March followed by a more recent video chat, also talked soccer. 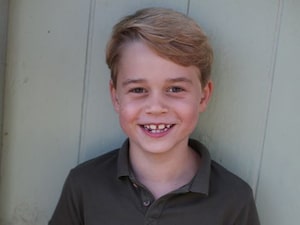 The Duchess of Cambridge

The proud dad, added, "I'm trying not to persuade him to be a Villa fan — I'm letting him choose his own way. It's about finding what fits for him.” 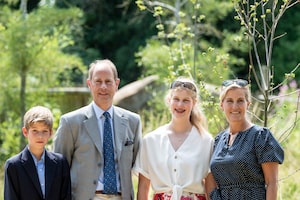 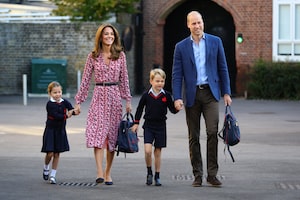 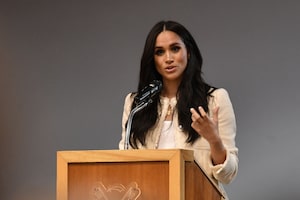