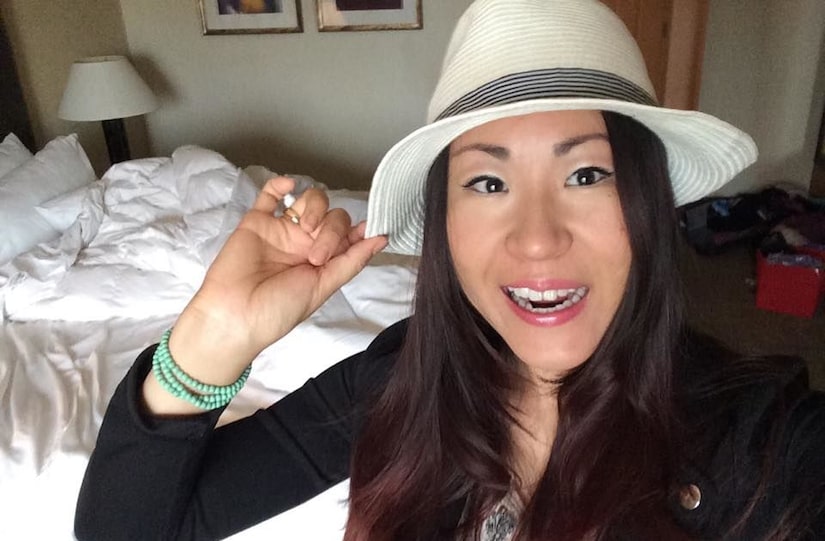 Details have emerged surrounding the shocking death of professional poker player Susie Zhao, whose charred remains were found in a Michigan park on July 13.

The White Lake Township Police Department has been investigating the “mysterious death” after finding a “female subject who was badly burned.”

The New York Post further reports that her mother was the last to see her the evening of July 12. The 33-year-old's body was discovered around 8:30 a.m. the next morning in a parking lot near Pontiac Lake Recreation Area, not far from Detroit.

Police told WIFR 23 News her death could be connected to her career or someone she recently met. Zhao, who went by Susie Q on the poker circuit, had just moved back to Michigan on June 9 after living in Los Angeles.

Detective Chris Hild told the news station, "You have to determine whether or not this is a cover-up, or this may be some sort of retaliatory incident because of her profession.”

Meredith Rogowski told WIFR of her friend, “(She) was a free spirit in the truest sense. She played by her own rules. She followed her dreams — absolutely brilliant.”