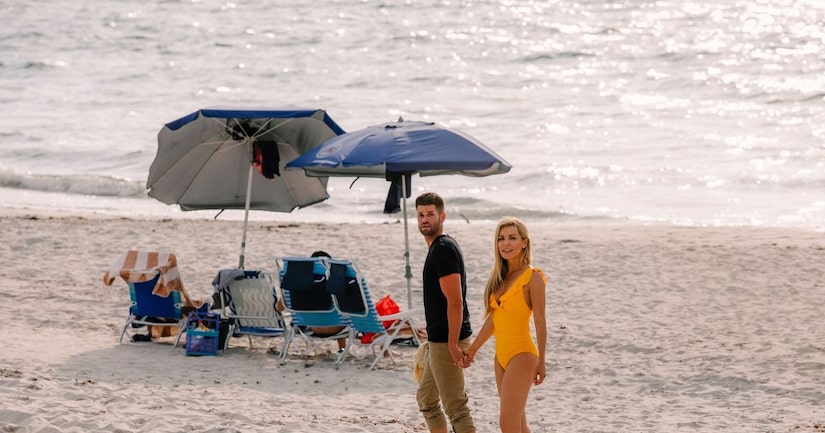 Crystal was spotted packing on the PDA with spaceship engineer Nathan Levi, 32, at the Casa de Mita resort in Mexico.

They have reportedly been dating for four months, Page Six reports. A source told the outlet, “Hef would approve of her romance. Since his death she has been mourning and soul searching and traveling the world.”

“It's been hard for her to find someone who measures up to the legend of Hugh Hefner, and this guy seems to be it,” the source added. “He's an amazing guy and all her friends adore him.”

Nathan reportedly wooed Crystal with his flying ability on their first date. Another source shared with The Sun, “He's smart, caring, and makes her feel secure. He's very kind and gentle with her. There are so many things to like about him. She is the happiest she's been in years.” 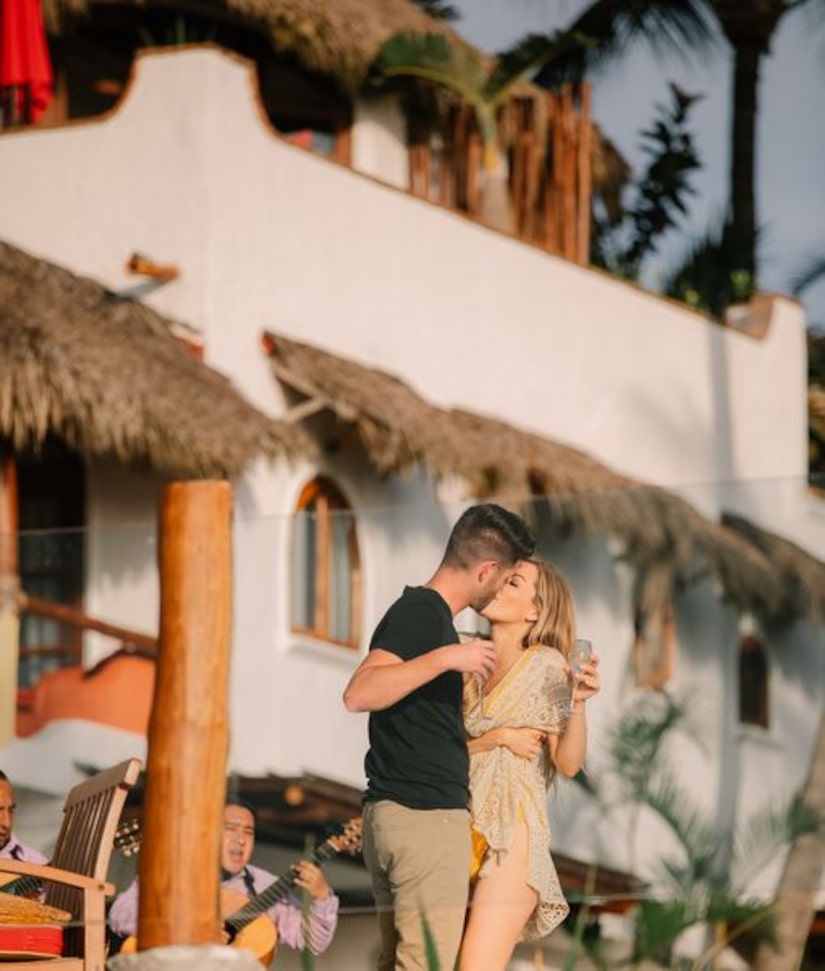 The Mexican getaway was their first vacation together. The insider added, “Nathan has been traveling with Crystal, as he's wanting to have more of a balance between work and being with her, since he feels like he's found someone really special. The fact that she's taken him to a place where she goes to get away from it all and recharge is very indicative that she's serious about him. Casa de Mita is her happy place.”

In 2017, Hefner died at the age of 91 after suffering cardiac arrest and respiratory failure. His death certificate also listed septicemia, a severe blood infection, and a E. coli bacterial infection as contributing factors.

At the time of his death, Crystal said in a statement, “I am heartbroken. I am still in disbelief. He was an American hero. A pioneer. A kind and humble soul who opened up his life and home to the world.” 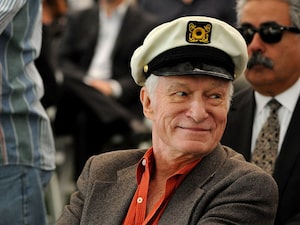 Hugh Hefner’s Cause of Death Revealed

Crystal was married to Hugh for five years. After signing a prenup, she inherited a $6-million home from the Playboy mogul. 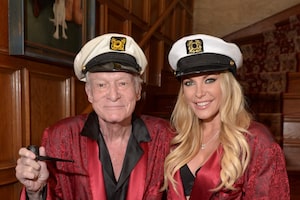 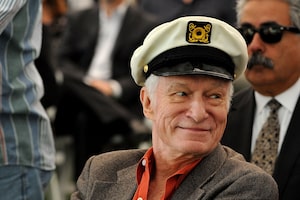 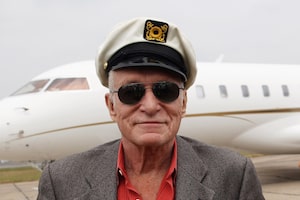