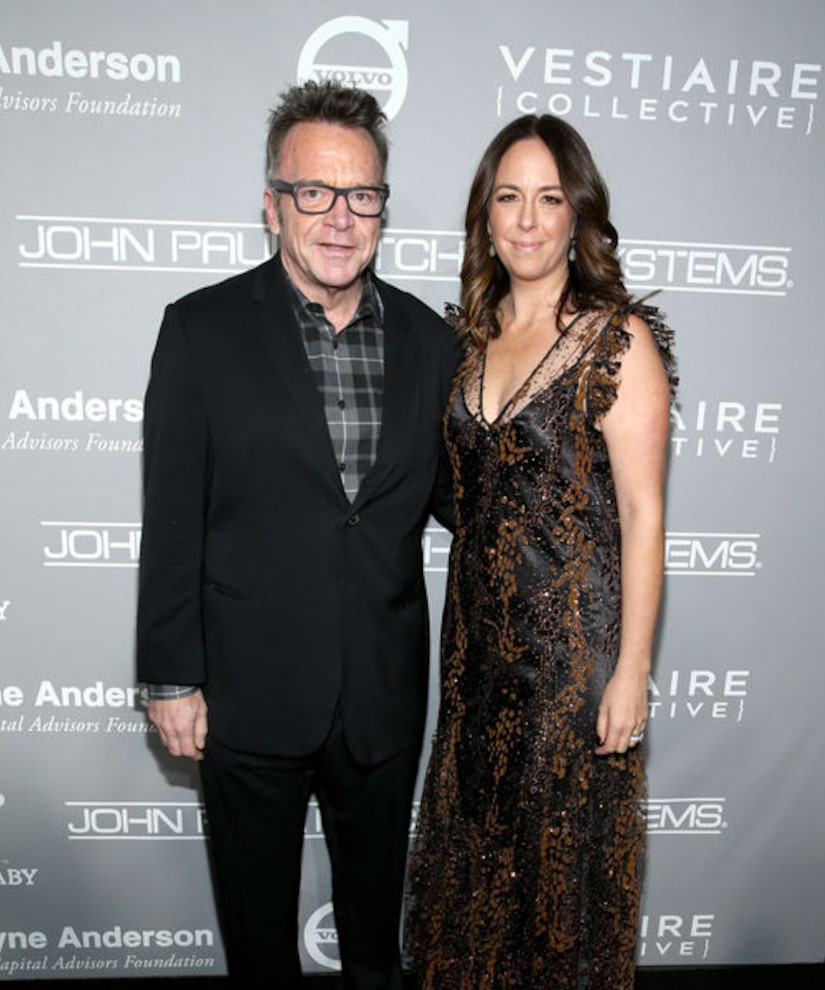 It's officially over between Tom Arnold, 61, and Ashley Groussman after 10 years of marriage.

The couple finalized their divorce in Los Angeles County Superior Court on July 16, according to docs obtained by People.

The pair cited “irreconcilable differences,” and agreed to joint custody of their children Jax, 7, and Quinn, 4. The parents will spend equal time with the children during the week, and have split the holidays evenly.

Last month, they released a statement to People announcing they had reached an “amicable resolution to our custody issues.”

The statement said, "We continue to work with a co-parenting therapist and are committed to raising our family in a healthy and cooperative manner.”

In addition, Arnold will pay $4,383 per month in spousal support until he turns 65, as well as child support until the children turn 18. He will also pay Ashley 50 percent of his net income on 12 intellectual properties that were created during the marriage. 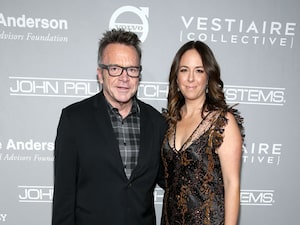 Amid the divorce, Tom sold their home in L.A. and he was awarded the net proceeds. The house was listed at $3.8 million.

Tom opened up about the breakup in January, telling People, "It's not super fun but it's okay… We tried to make it work. It wasn't a big dramatic thing. It wasn't all of a sudden. We definitely grew apart. It's been a rough couple of years.”

He went on, “Because I'm a father, I genuinely have the best life I've ever had and I'm so grateful to Ashley because I would not be a father if not for her."

The actor added, "We had many good years together. Everybody has one life. People change. I support her living her life and I don't want her to feel any guilt and I am very grateful for what we had." 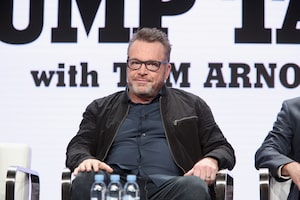 Tom Arnold Speaks Out About Infamous Fight with Mark Burnett 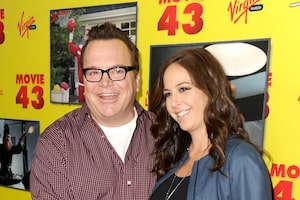 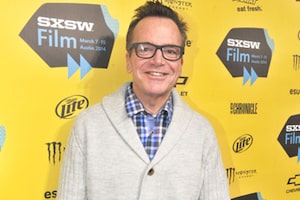