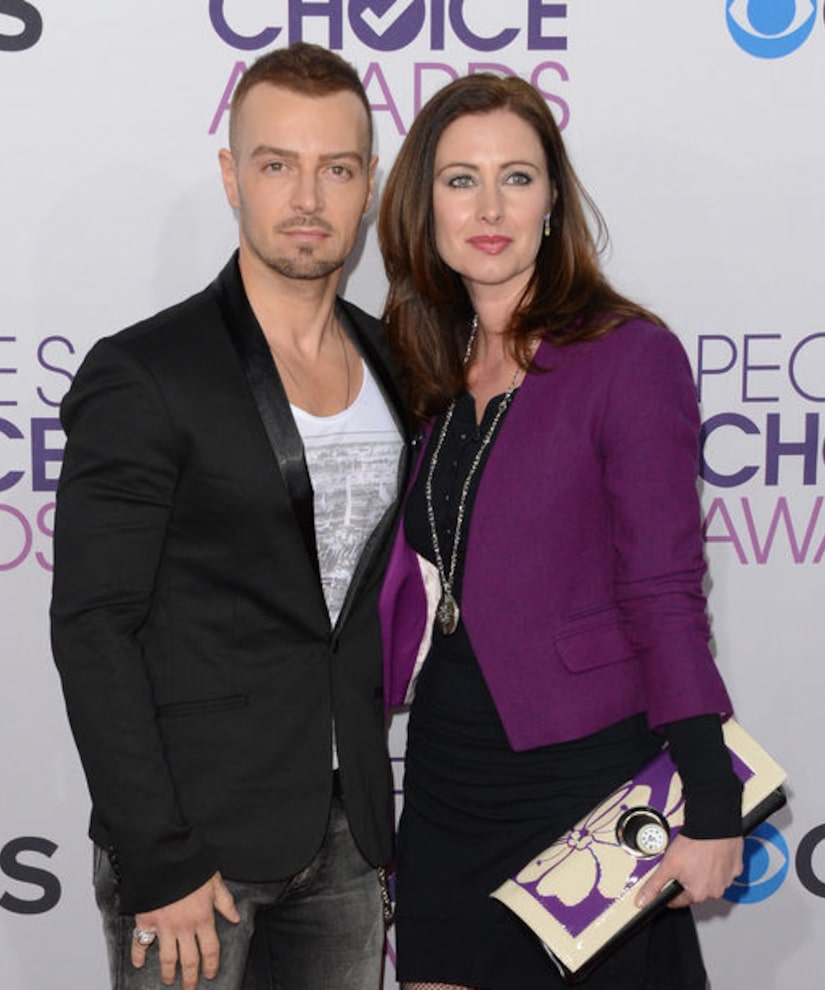 Actor Joey Lawrence, 44, is pulling the plug on his marriage to wife Chandie Yawn-Nelson.

"Extra" reports Lawrence filed for divorce in Los Angeles on Tuesday, just before they hit a major milestone… their 15-year wedding anniversary.

In the docs obtained by The Blast, Lawrence cited irreconcilable differences. Child custody could get complicated — they have two minor daughters, Charleston 14, and Liberty, 10.

Joey and Chandie tied the knot at Disney World in 2005, the same year that his divorce from first wife Michelle Vella was finalized.

Disney World held a special meaning to the pair since they met there in 1993. Years ago, he told Us Weekly, “I met my wife at Disney World when I was 16 and on vacation. We went out, broke up, reunited years later, and got married there at Disney World in 2005!”

In 2017, Joey and Chandie filed for Chapter 7 bankruptcy. In court documents, he claimed his expenses were increasing his debt by $18,000 each month.

The following year, the bankruptcy case was settled. 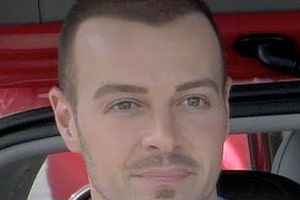 Joey Lawrence Teams Up with Cars.com for Charity 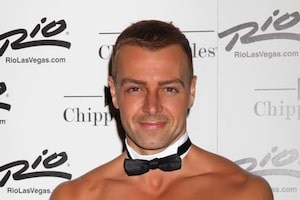