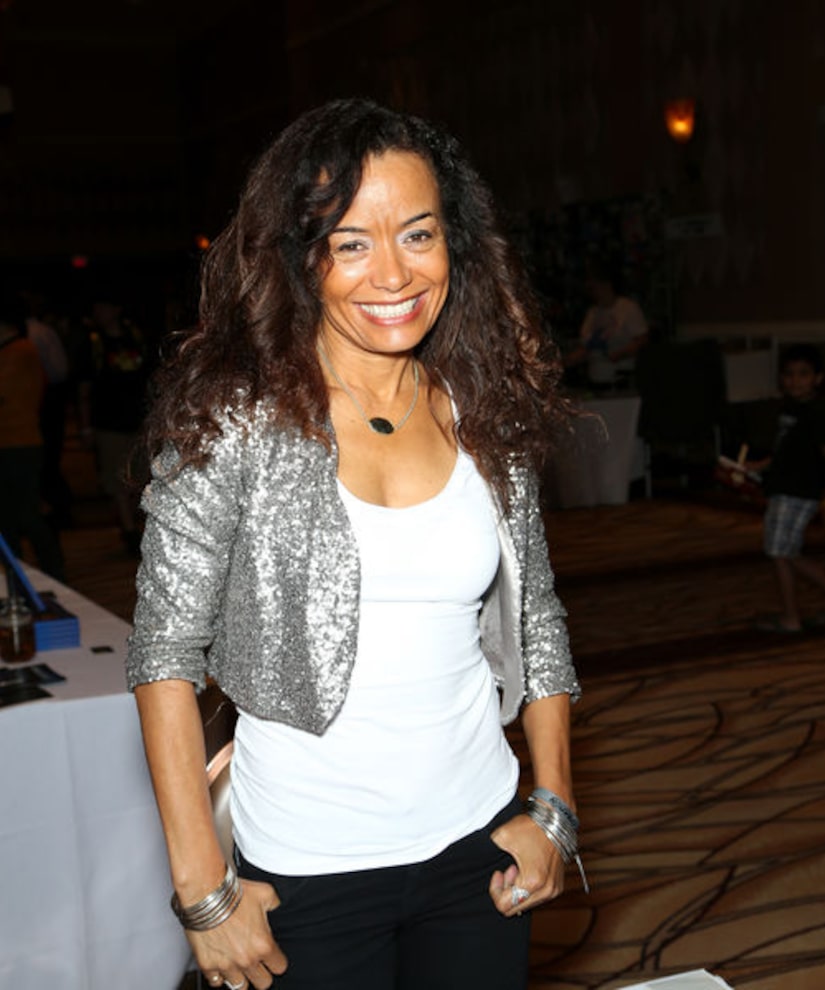 Actress Galyn Görg, known for portraying a boxer who knocked out Will Smith on "The Fresh Prince of Bel-Air," has died at the age of 55.

On a GoFundMe page set up for Görg's funeral arrangements, a relative revealed that Görg had been battling cancer, which had spread "throughout her entire body and lungs." They added, "We were unaware of just how sick she was as the diagnosis was a shock to the entire family."

After hearing the diagnosis, Görg's family rushed to Oahu, where she was getting treatment.

On Thursday, Görg's rep confirmed her death to Fox News, saying in a statement, “Galyn was a beautiful soul who loved life, art and dance. She was a phenomenal woman who was not only a client but a good friend who will be missed beyond measure.”

Görg died on Tuesday, just one day before turning 56.

Görg's sister Sunny revealed that she was given "a few days" to live earlier this week, but that she died the next day. Sunny shared on Facebook, "Our beautiful, kind, loving, talented, intelligent, magical sister passed this morning at 11:32am. Thank you all for the love and support that has poured in from around the world; from Thailand, Peru, Moscow, Chile, Europe......Prayers and blessings from have been made by family and friends from diverse faiths from Muslims, Christians, Mormons, Buddhists, Native Americans."

One of Görg's last roles was in the TV movie "A Christmas Princess," which aired last year.