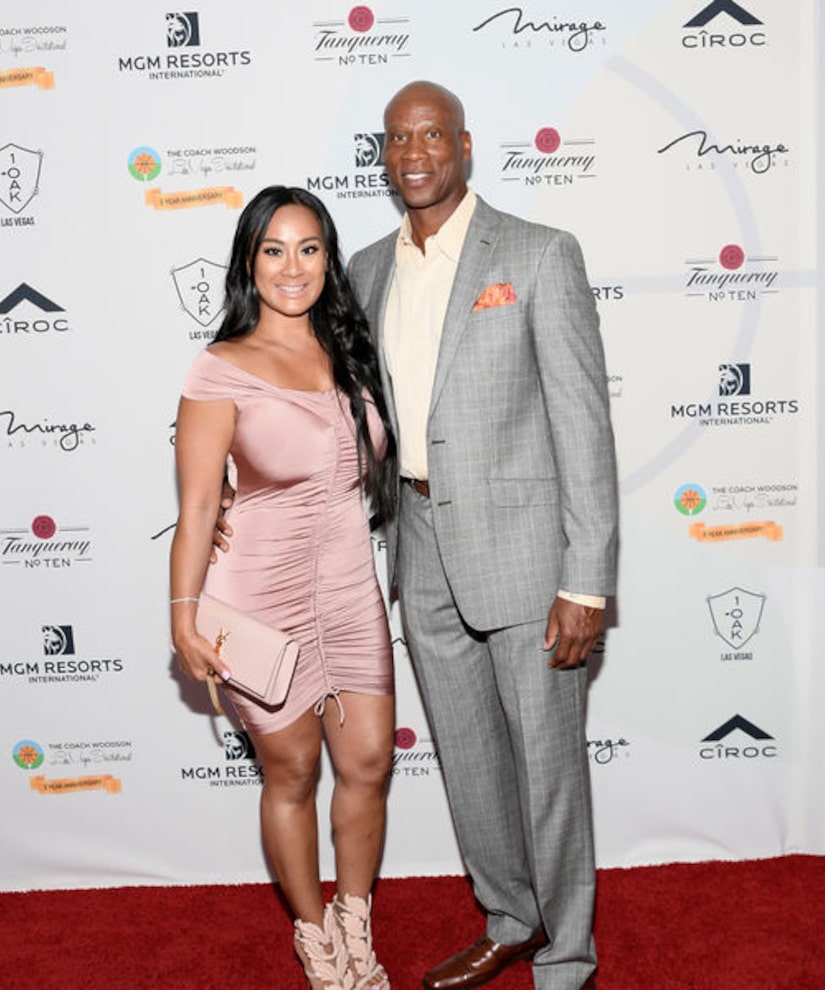 Over the weekend, the pair tied the knot in a livestreamed wedding.

Gutierrez shared a wedding photo, writing on Instagram, “Today I married the love of my life, my best friend, my soulmate.”

For their big day, CeCe wore a Netta BenShabu gown, while Scott opted for a black tuxedo.

Gutierrez shared some details about the intimate wedding on social media. She told her Instagram followers, “On our special day I want to thank my mother and my brother for their amazing musical talents. It meant so much to us to have soprano vocalist (my mother) Edith Gutierrez sing our bridal song 'Ave Maria.' The artist of our second wedding song was my brother Jay and it was titled 'Rise Up' it was perfect!”

The couple also shared videos from the ceremony, in which they both wore masks while exchanging vows.

It looks like CeCe's co-star OG was able to attend the wedding. She wrote on Instagram, “WE ARE SO BLESSED TO HAVE WiTNESSED THiS UNION. WE LOVE YOU BOTH SO MUCH AND ARE SO HAPPY FOR YOU GUYS! NOTHiNG SHORT OF SPECTACULAR!! MAY GOD BLESS THIS MARRiAGE ENDLESSLY!"

Last month, Byron announced that they would be making major adjustments to their wedding due to COVID-19 pandemic. He said, “To my rock, my love and my best friend. God had other plans for our big day and unfortunately we aren't able to celebrate the wedding of your dreams with our family and friends in the big way that we had planned… I can't wait to make you my wife in our own private way on July 11, 2020. Thank you to all our loved ones who were suppose to be a part of our special day. You still and always will be a special part of our lives #virtualwedding #scottwedding2020."

CeCe and Byron started dating in 2014. Four years later, he popped the question. In the comments section of one of CeCe's posts, he wrote, “1-2 years ago we met. 6 months later you were my girlfriend. 2 weeks ago you became my fiance. And soon you will be my wife. I am the luckiest man on earth. I love you baby.”

Byron, who played for the Lakers for the majority of his career, coached Kobe Bryant in his last two years in the NBA. After the 2016 season, Kobe's last, Byron's coaching contract was not renewed by the Lakers.