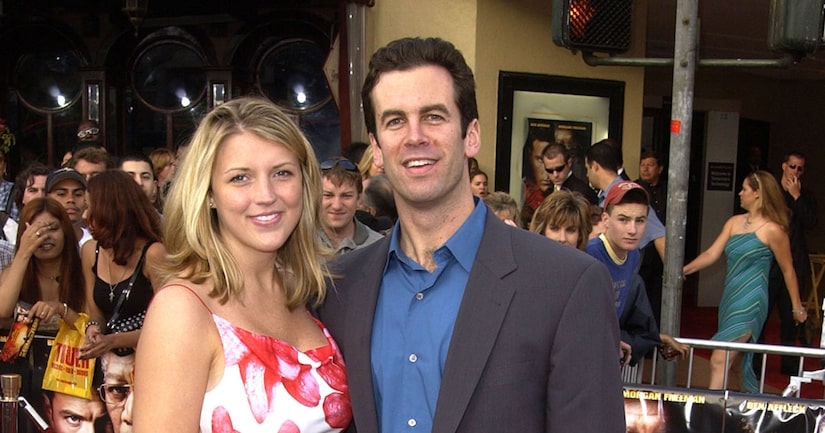 “The Bachelor” alum Alex Michel has kept a low profile since being the star of the show on the first season.

Alex has been so quiet that even host Chris Harrison has “not been able to find” him since Michel gave the final rose to Amanda Marsh in 2002.

While they are no longer together, Amanda shared an update on Alex on Us Weekly's “Here for the Right Reasons” podcast. She revealed, “I heard he's married and I saw pictures of him and his children. And [they're] beautiful. I'm so happy for him.”

During the podcast, Amanda pointed out that she last spoke to Alex six years ago. She commented, “It is impressive how hidden he is. It has been six years since I've heard from him and, you know, after a while out of respect, probably, you do let go of these relationships, but you do kind of wonder a little bit just inside your gut, 'Is he okay?'… He is okay. And I think just happy with his life and that's great.”

As for Amanda, she's now engaged her longtime love, Chris, who she met on Match.com. Before finding love with Chris, she considered reaching out to ABC to re-join the franchise.

She said, “There was a time after I was divorced — I was divorced for several years before I met my fiancé — where I thought about reaching out to ABC and thought, 'Should we give this a go?' But it is funny because I met my fiancé on Match.com because I knew I was going to relocate to Kansas City and he lived up here… After the show [Alex] ended up working for Match.com, so it's almost like I still thank him.”

Eighteen years ago, Alex opened up about his whirlwind romance with Amanda, telling People magazine, “I thought I was falling in love. Looking back, it's not reality.”