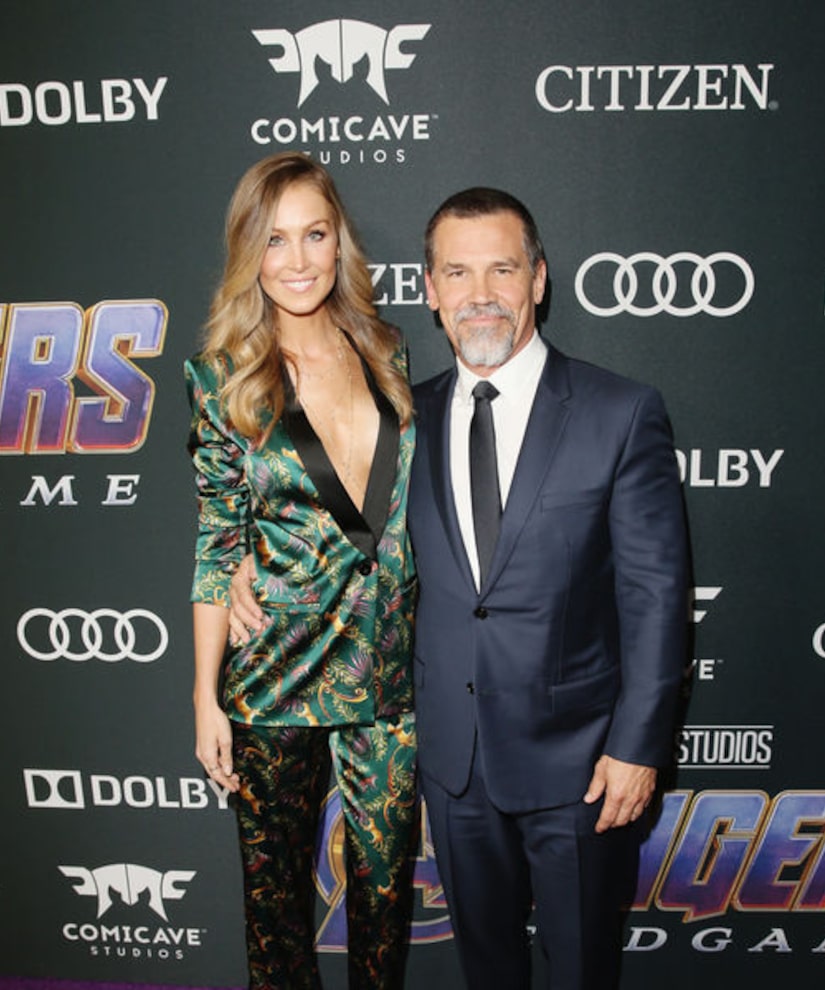 Actor Josh Brolin, 52, and wife Kathryn Boyd, 32, have another baby on the way!

On Tuesday, Kathryn announced the happy news, writing on Instagram, “The Brolin's are a growin' !! Our little December babe is on the way...."

Along with the announcement, Kathryn shared a precious photo of her growing baby bump, which also featured their daughter Westlyn.

Josh and Kathryn welcomed Westlyn in November 2018. At the time, he wrote on Instagram, “Dearest Ladies and Gentlemen, I would like to introduce our little girl Westlyn Reign Brolin (Bean). Mama Kathryn was stellar during this miracle birth and Bean is a flawless gem through and through. We are blessed to the core and appreciate so much the love and support during this pregnancy from ALL who have partaken in our journey, directly and/or indirectly.”

In a now-deleted post, Kathryn added, “Our family's newest (and tiniest) member. Westlyn Reign Brolin, I love you so much already. Nothing compares to this... My heart is totally different forever. @joshbrolin thanks for this little life of ours. ❤️.” Josh is also the father of Eden and Trevor, his adult children with ex-wife Alice Adair.

The couple tied the knot in 2016, three years after he finalized his divorce with ex-wife Diane Lane.

In 2014, Brolin gushed about his assistant-turned-girlfriend to “Extra's” Terri Seymour. He said, “That's Kathryn. She does look beautiful, doesn't she? I feel more handsome with her next to me.” Watch!