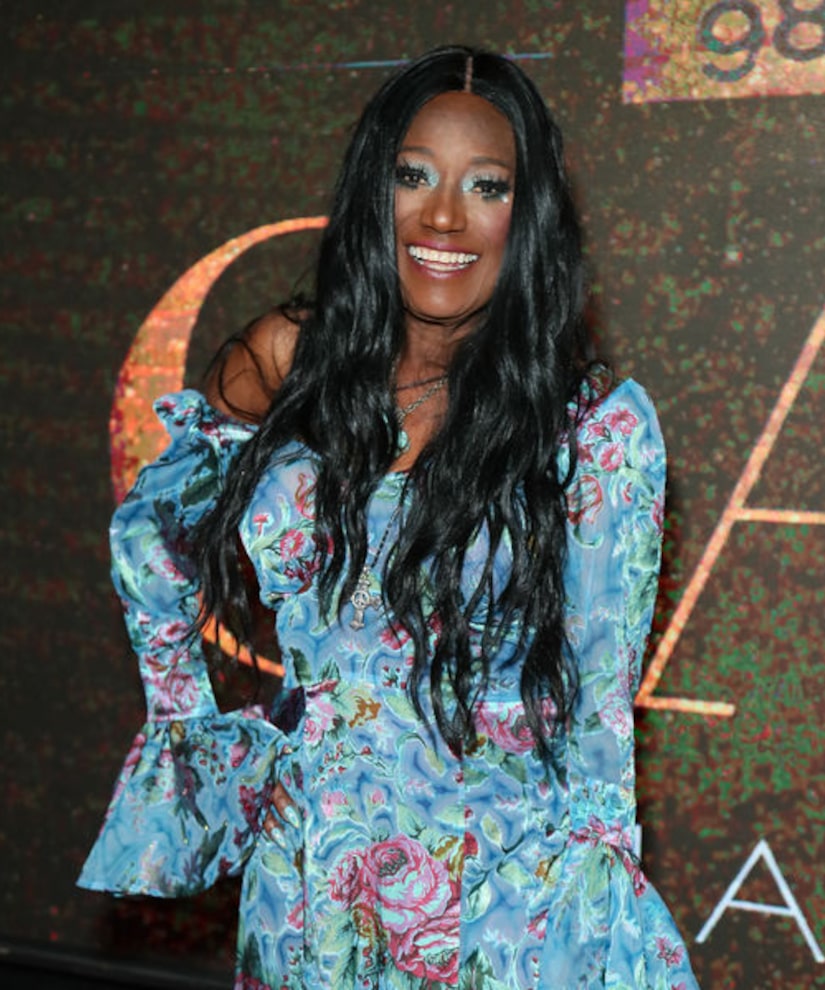 A month after her sudden passing, more details have been released about the death of Pointer Sisters singer Bonnie Pointer.

According to the death certificate, obtained by TMZ, Pointer's cause of death was cardiopulmonary arrest.

The doc noted that she was also battling underlying conditions, including liver disease and cirrhosis.

A few weeks ago, Bonnie's sister Anita broke the sad news of her death at 69, telling TMZ, “It is with great sadness that I have to announce to the fans of The Pointer Sisters that my sister, Bonnie died this morning. Our family is devastated, on behalf of my siblings and I and the entire Pointer family, we ask for your prayers at this time.”

“Bonnie was my best friend and we talked every day, we never had a fight in our life, I already miss her and I will see her again one day,” Anita continued.

Pointer is survived by two sisters. Their sister June died of cancer in 2006.

Before she went solo in the mid-'70s, Bonnie earned a Grammy for Best Vocal by a Duo or Group in the country category for the Pointers' hit song “Fairytale.”

Bonnie, who released three solo albums on Motown Records, is best known for her cover of “Heaven Must Have Sent You.” The song peaked at number 11 on the Billboard 100 in 1979.