On Monday, reality star Dina Manzo's ex-husband, Thomas Manzo, was charged with “planning and carrying out an assault” on her current husband, Dave Cantin, in exchange for a lavish wedding reception.

The U.S. Attorney's Office said in a statement, “Thomas Manzo, 55, of Franklin Lakes, New Jersey, and John Perna, 43, of Cedar Grove, New Jersey, are each charged by indictment with committing a violent crime in aid of racketeering activity and conspiracy to commit a violent crime in aid of racketeering activity. The indictment also charges Perna — identified in the indictment as a soldier in the Lucchese Crime Family — with conspiracy to commit wire and mail fraud related to the submission of a false car insurance claim, and Manzo with falsifying and concealing records related to the federal investigation of the violent crime. Both defendants will make their initial appearances today by videoconference before U.S. Magistrate Judge Cathy L. Waldor.”

According to the indictment, Manzo allegedly hired Perna to attack Cantin in exchange for a “deeply discounted” wedding reception at Manzo's venue The Brownstone.

The indictment alleges that Manzo provided Perna with “personal information” on Cantin, including residence and business addresses, as well as his vehicle, so the assault could be carried out. 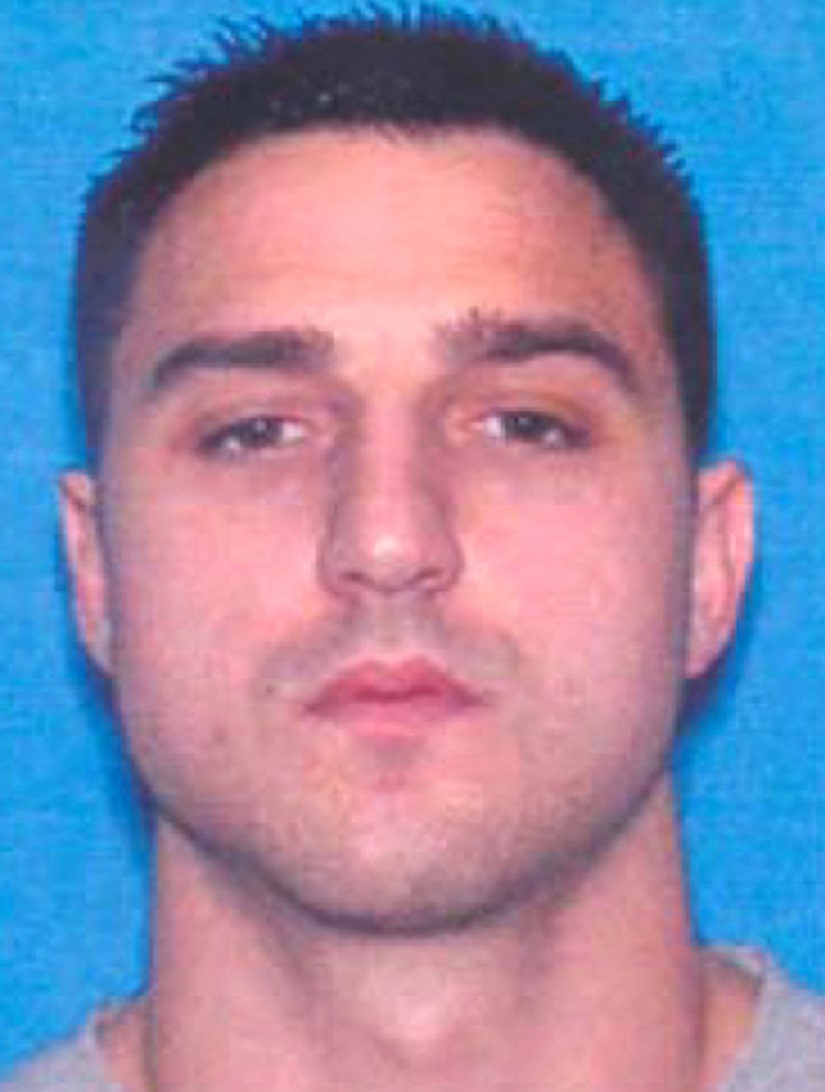 The documents also allege that Manzo wanted the assault to “leave a permanent facial scar” on Cantin.

In July 2015, Perna and his associates carried out the assault on Cantin at a strip mall parking lot in Passaic County, New Jersey. A dangerous weapon, a slapjack, was used in the attack.

A month later, his wedding reception was held at Manzo's restaurant for “a fraction of the price” and was attended by over 300 people.

Manzo was charged with falsifying and concealing records after the FBI seized invoices from the wedding in November. The invoices had not been previously turned over, even though the federal grand jury requested them in a subpoena. Instead, a false document regarding the wedding was sent to the government, along with a false certification.

In response to the allegations, Manzo's lawyer Michael Critchley told NJ.com, “The allegations more resemble a fictional plot of a reality TV show and will be proven to be absolutely and totally false as it relates to Thomas Manzo.”

On Tuesday, Manzo pleaded not guilty to charges via videoconference, Page Six reports. His bail has been set for $100,000 by federal judge Cathy L. Waldor. If he is able to post bail, he will be supervised and forced to surrender his passports and travel documents.

Perna also pleaded not guilty and was given the same bail conditions as Manzo. If he makes bail, he'll be under 24-hour supervision and home incarceration with an electric monitoring.

"Extra's" Jenn Lahmers spoke with Dina's sister Caroline, who is also married to Thomas' brother Albert. She said, "We are heartbroken. This is family on both sides. I want to know the truth and my allegiance will lie with the truth. We don't run from things like this, we address them, and I feel comfortable with that because we are being painted with a brush that does not reflect who we are as people."

Thomas and Dina, who have one daughter Lexi, 24, separated in 2012 after seven years of marriage. Their divorce was finalized in 2016.

A day before Manzo's arrest, Dina and Dave celebrated their third anniversary as husband and wife. She posted a pic, writing on Instagram, “He puts his arms around me and I am home... ❤️ 6•28 ❤️ Happy Anniversary my love, forever is a looong time but I look forward to every minute of it with you 💋.”

Dave shared his own photos of the couple on vacations, saying, “Happy Anniversary to the most amazing, beautiful, and incredible woman in the entire world. @Dina I will spend an eternity loving you, caring for you, respecting you, showing you every day that I hold you as high as the stars. I love you, baby! ❤️✔️."

Dina and Dave started dating in 2015.

In 2017, Dina and David tied the knot, but kept it secret until last year. 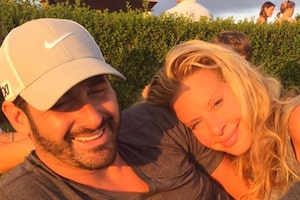 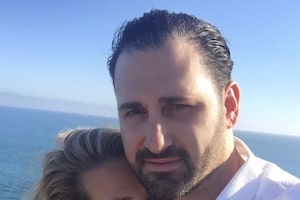 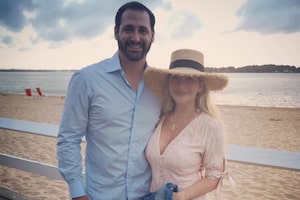