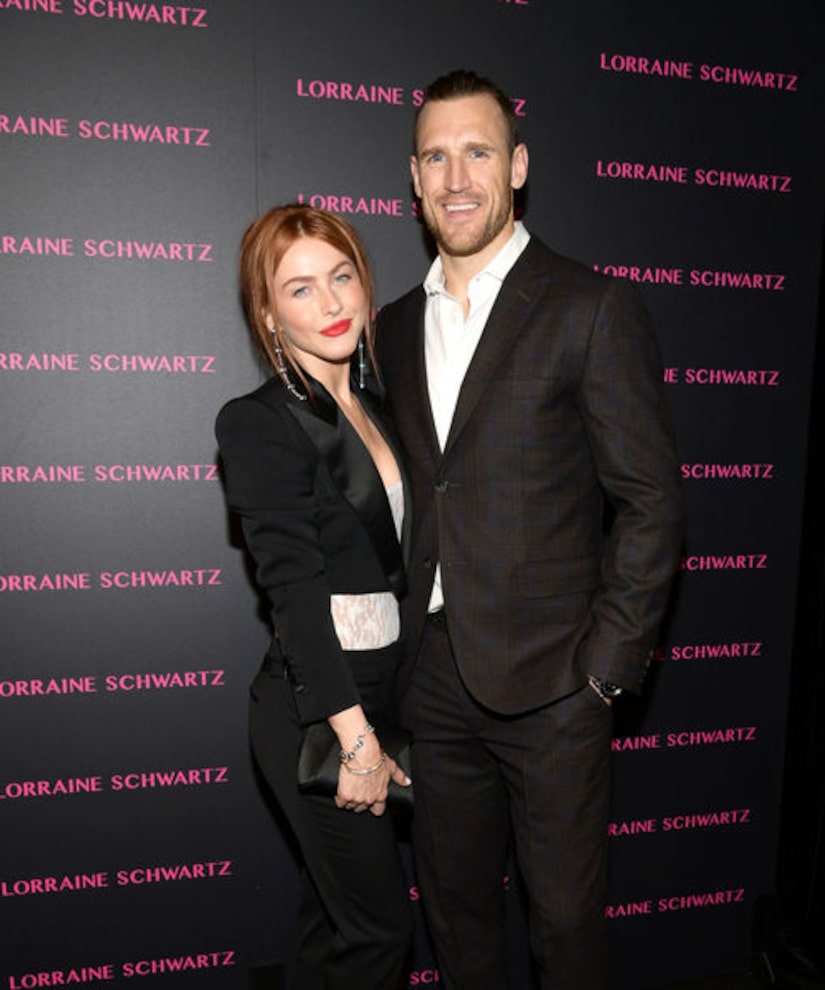 Amid her separation from Brooks Laich, Julianne Hough has reportedly sought support and comfort from her close friends.

A source told Us Weekly, “She had been spending a lot of time with Ben Barnes and has been leaning on him.”

In April, Hough was photographed taking a walk around the neighborhood with Barnes in photos obtained by DailyMail.com. Check out the pics here.

In the photos, the two were seen sharing a laugh in loungewear and sunglasses in Los Angeles. At one point, Julianne even took off her shoes.

While Hough was catching up with Barnes, Laich was quarantining with their husky, Koda. At the time, an insider told People magazine that he was “living the simple life in nature, which makes him happy.”

Ben and Julianne have been friends since at least 2016. That year, they were photographed at the Emmy after- party, and he even made an appearance on her Instagram Story. 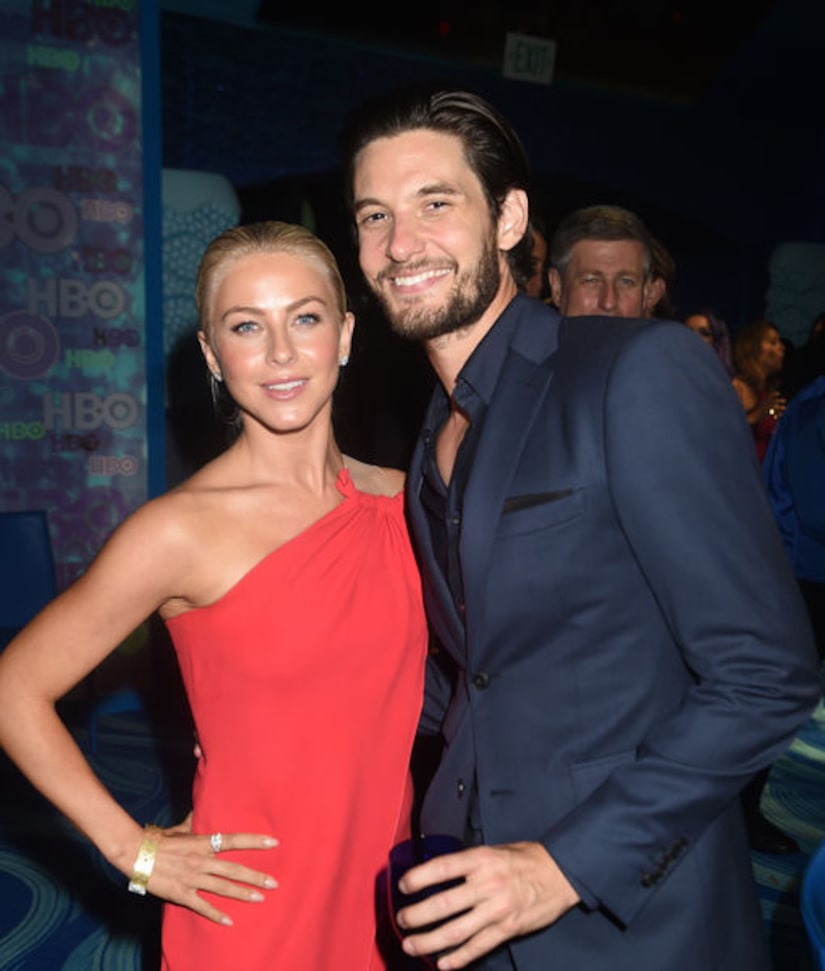 Another pal claims that Hough “is not in a good place” since her split from Laich and has dyed her hair to reflect her mood. They said, “Julianne asked for a maple-brown color for her hair and wanted a look that was muted to match with how she's feeling right now. She doesn't want to be noticed or do press right now or get photographed. She's not in a good place. She wants people to look at her and feel empathetic toward her.”

In late May, Julianne and Brooks announced their separation. In a joint statement, they said, “We have lovingly and carefully taken the time we have needed to arrive at our decision to separate. We share an abundance of love and respect for one another and will continue to lead with our hearts from that place. We kindly request your compassion and respect for our privacy moving forward.” 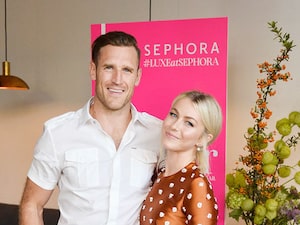 Despite the split, Brooks is still close with Julianne's brother Derek, who recently documented their workout session on Instagram. Though he has been seen without his wedding ring, Brooks “doesn't have anyone new in his life right now romantically speaking,” a source revealed to Us Weekly.

A month before their separation, Julianne told “Extra's” Renee Bargh they were self-isolating together. 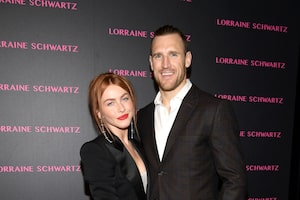 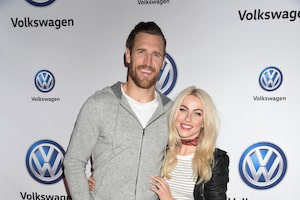 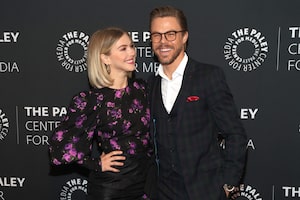