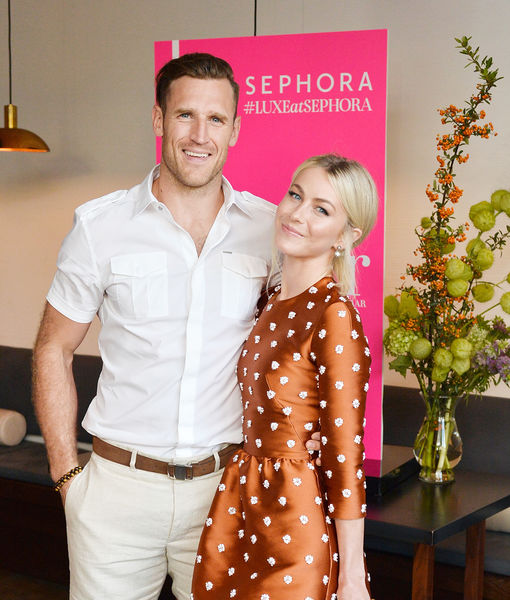 The couple told the magazine in a statement, “We have lovingly and carefully taken the time we have needed to arrive at our decision to separate. We share an abundance of love and respect for one another and will continue to lead with our hearts from that place. We kindly request your compassion and respect for our privacy moving forward.”

Hough and Laich have spent the majority of the pandemic apart, with Julianne in L.A. and Brooks in Idaho.

The pair just made headlines the other day after she commented on his “thirst trap” photos.

Brooks finally learned what a “thirst trap” was and jokingly posted some hot pics on Instagram showing off his six pack. Julianne responded with laughing and fire emojis, writing, "This is awesome haha also the fact that you just figured out what a thirst trap is..."

Hough recently opened up to Oprah Magazine about what she had been up to since her tour with Oprah, and mentioned she was self-isolating without Laich.

"Being on tour for three months and traveling and starting a business... it's a lot," she said. "So to be able to be home, and stop and pause, and look inward and connect back to myself has been glorious. I've been on my own. My husband is in Idaho doing lots of yard work... and so we're kind of doing our separate things right now. But it's really been a magical time."

Brooks detailed his days in quarantine on a the “How Men Think” podcast, saying, "I’m at my house in Idaho. I spend all day outside. I’m outside from, like, 7:30 until 5 o’clock. I have 10-and-a-half acres here. Our property’s pretty big and I’ve just been doing a mass cleaning of it. Like, everything. Building some rock walls, chainsawing down some trees, clearing brush, you name it.”

Last month, a source insisted that Brooks and Julianne were “still together,” despite spending time apart. They told People magazine, “They are still together, but just not quarantined in the same place. Their relationship has always been like this, though — they like to do their own thing.”

The insider emphasized, “Their marriage is not perfect, but they continue to work on it. They speak all the time. Brooks is coming back to L.A. once the stay-home order is lifted.”

No word on when Laich left for Idaho, but in March, Julianne told “Extra’s” Renee Bargh they were self-isolating together.

At the time, Renee couldn’t resist asking about the possible baby boom that will happen after the outbreak. Julianne smiled, saying, “I knew you had to ask… I think the best part about this… this is gonna be a time for a lot of healing, whether it’s personally, in relationships and friendships and families… The universe was just like, ‘Let’s put people at home and figure their sh*t out’… And I’m not just saying Brooks and I, I’m saying life in general and this is the time to do that.”

Julianne and Brooks got engaged in 2015 and tied the knot in Idaho in August 2017. 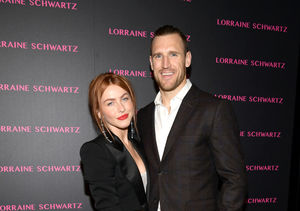 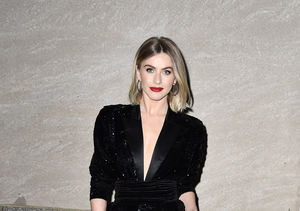