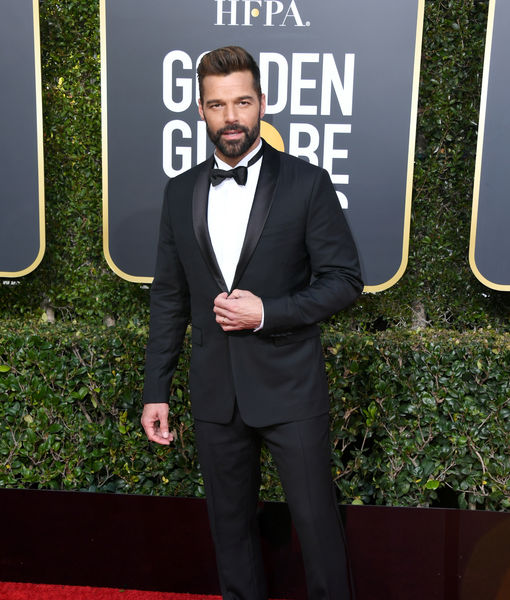 Ricky Martin is helping Pride celebrations continue despite the COVID-19 pandemic. In a new interview with “Extra’s” Billy Bush, Ricky talked about participating in “Can’t Cancel Pride,” a coronavirus relief benefit for the LGBTQ+ community.

Ricky said music has been helping him cope with anxiety during these uncertain times. “Pretty much I was going through the grief that everybody was going through… You know, the way things were are no more, so obviously that activated what I now call anxiety. I never had to deal with this in my life... so I locked myself in the studio.”

He also explained the concept behind his new album. “[It] was going to be called ‘Movement’ or ‘Movimiento’ and the tour was called ‘Movement.’” The singer decided to split the album into two parts, “Pausa” and “Play.” The first contains slow songs about where we are today, and the second, out in September, will be more upbeat.

Opening up to Billy about life at home with husband Jwan and their four children, he shared, “Jwan is an amazing father. We talk with honesty, especially to the twins… They have a lot of questions and we just answer with honesty and transparency… and they feel protected.”

Ricky said he believes today’s state of civil unrest will yield positive change, telling Billy, “I think this is a great opportunity for everybody to create a new constitution of life and leave behind what wasn’t working... Let’s try to think out of the box and do new things.”

He will be a part of “Can’t Cancel Pride,” virtually, saying, “I’m presenting my single [“Recuerdo”] with Carla Morrison. It’s incredible because I’m in Los Angeles and she’s in Paris… I will be doing this for all those incredible men and women that fought for my rights way before me.”

The 48-year-old added, “I want to normalize the way we love and the way we feel and who we are for people to understand that we come from a really good place.” 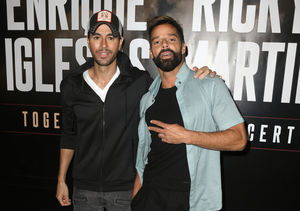 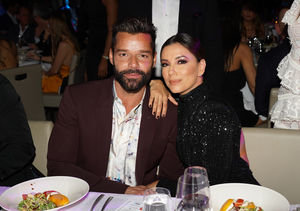 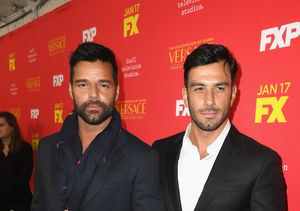