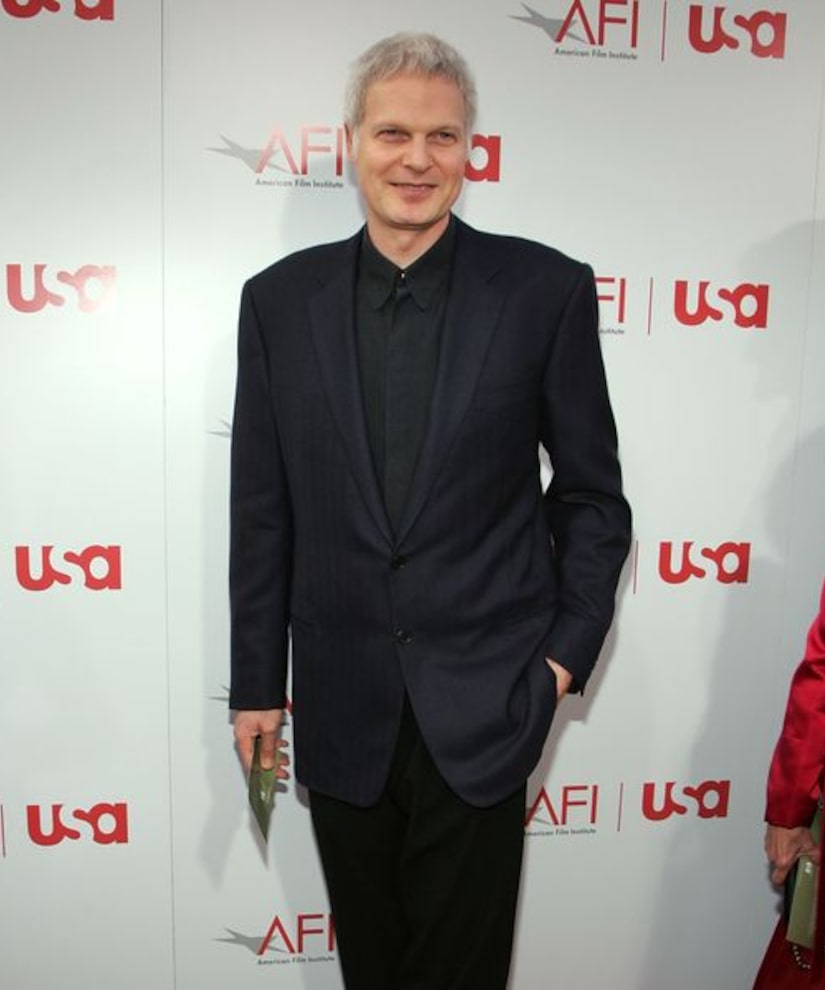 Steve Bing, a well-known film producer who shares a son with Elizabeth Hurley, has died, TMZ reports. He was 55.

According to law enforcement sources, Bing took his own life Monday by jumping from the 27th floor of the apartment building where he lived in L.A.'s Century City neighborhood.

The Los Angeles County Dept. of Medical Examiner-Coroner's office confirmed Bing was pronounced dead at the scene at 1:10 p.m. PT.

Bing reportedly inherited $600 million from his grandfather when he turned 18, and set his sights on Hollywood soon after. He first made his mark as executive producer on Sylvester Stallone's 2000 film “Get Carter.” He went on to found the company Shangri-La Entertainment in 2000, and write “Kangaroo Jack” in 2003. His company was also a major investor in 2004's “The Polar Express.”

Bing is survived by his son Damian Hurley, 18, with Elizabeth Hurley, and daughter Kira Bonder, 21, with tennis player Lisa Bonder.

After the news broke, many, including Elizabeth and Damian, mourned his death on social media. Elizabeth wrote on Instagram, "I am saddened beyond belief that my ex Steve is no longer with us. It is a terrible end. Our time together was very happy and I'm posting these pictures because although we went through some tough times, it's the good, wonderful memories of a sweet, kind man that matter. In the past year we had become close again. We last spoke on our son's 18th birthday. This is devastating news and I thank everyone for their lovely messages ❤️."

Damian wrote on Instagram, "Thank you from the bottom of my heart to everyone that has reached out following the devastating news. I'm trying to reply to as many of you as I can, but please know I will always remember your kindness. This is a very strange and confusing time and I'm immensely grateful to be surrounded by my phenomenal family and friends 🖤."

Mick Jagger tweeted, "It's so sad to hear of Steve Bing's passing. He was such a kind and generous friend and supported so many good and just causes. I will miss him very much."

Former President Bill Clinton remembered Bing, who paid for the flight he used to bring back two U.S. journalists from North Korea who had been locked up and charged with spying. He tweeted, "I loved Steve Bing very much. He had a big heart, and he was willing to do anything he could for the people and causes he believed in. I will miss him and his enthusiasm more than I can say, and I hope he's finally found peace."

Famed songwriter Diane Warren wrote on Twitter, "Here's the thing, everyone has to deal with pain. U might thing they have everything, money success, fancy cars fancy friends. NONE OF THAT S**T MATTERS. Steve Bing U were such a good man and so loved. So very sorry no one could take away your pain." 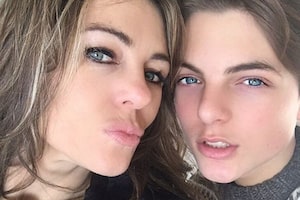 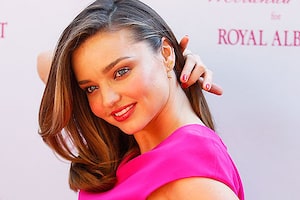 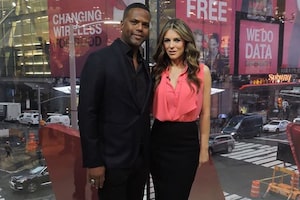