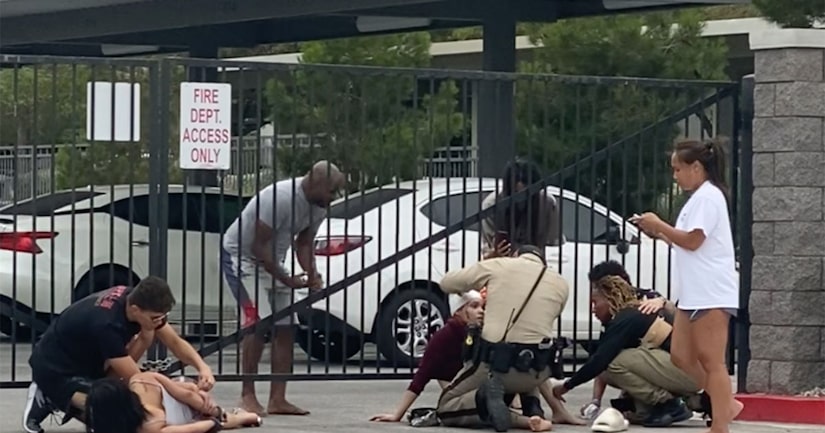 Yasmine Jackson, Michael Jackson's niece, is lucky to be alive after a woman allegedly stabbed her seven times outside her Las Vegas home last month.

NBC 3 News Las Vegas reports Las Vegas Metropolitan Police Department responded to a call of an attack on May 30. On arrival, officers arrested Angela Bonell, 22. Yasmine was taken to a hospital.

According to the news channel, the women were neighbors and Bonell had made noise complaints about Jackson in the past. On the day of the incident, Bonell, who lives above Jackson, allegedly threw a broom at Yasmine and her friend before jumping down onto Jackson's balcony.

Bonell reportedly chased them and began stabbing Jackson. Her friend called 911 and two bystanders intervened. One reportedly restrained Bonell against a gate and another took the knife away. 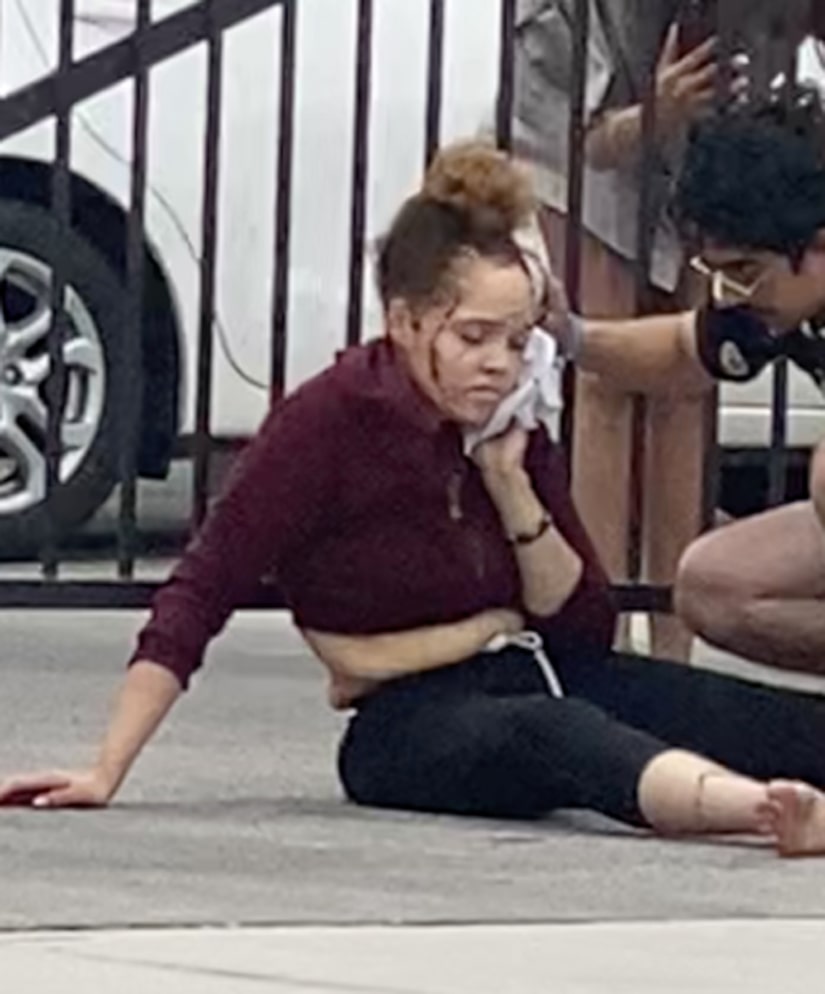 Bonell was charged with attempted murder with a deadly weapon with a hate crime enhancement, and her bail is set at $100,000. It is unknown if she has entered a plea.

Yasmine documented her injuries on Instagram. You can see the photos here and here. She wrote, “I was stabbed 7 times right by my house because 'I'm a n—r.' This woman chased me down and started stabbing me. She said it's because I was a n--r and that's all I could hear while I was being stabbed.” 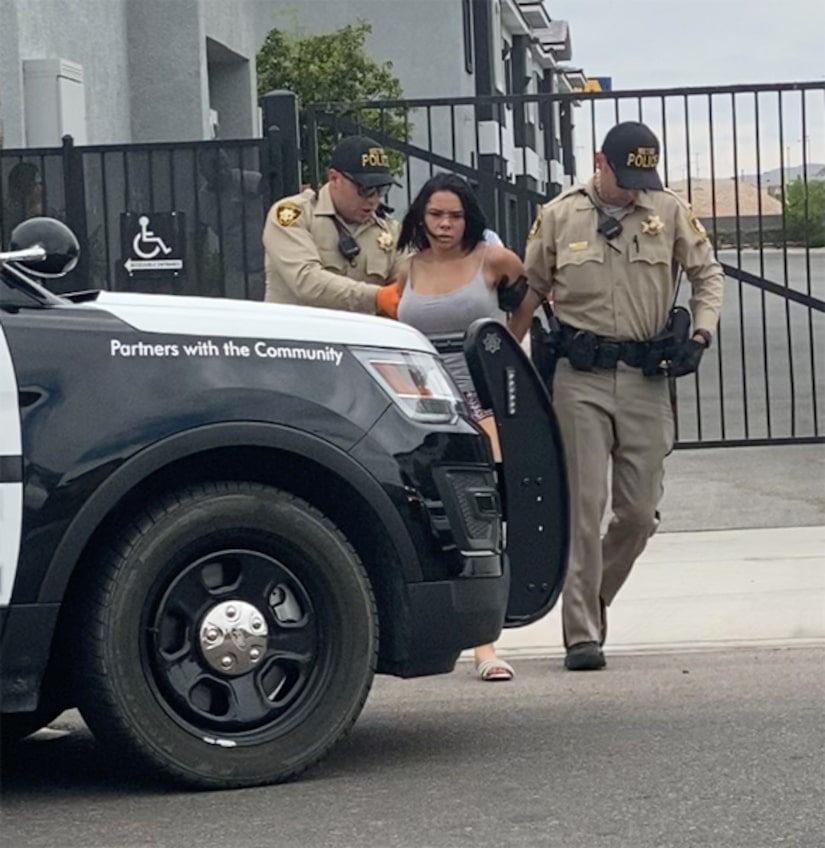 She continued, “I can't move my neck at all. I'm scared to be alone. I asked people to help me because she was stabbing me and nobody helped. Until someone did, actually a few people did & I am thankful for you. I pray to God that if you have any kind of hatred in your heart towards black people that you heal it. I didn't deserve this, nobody does. Oh & btw I'm still f--g proud to be black.” 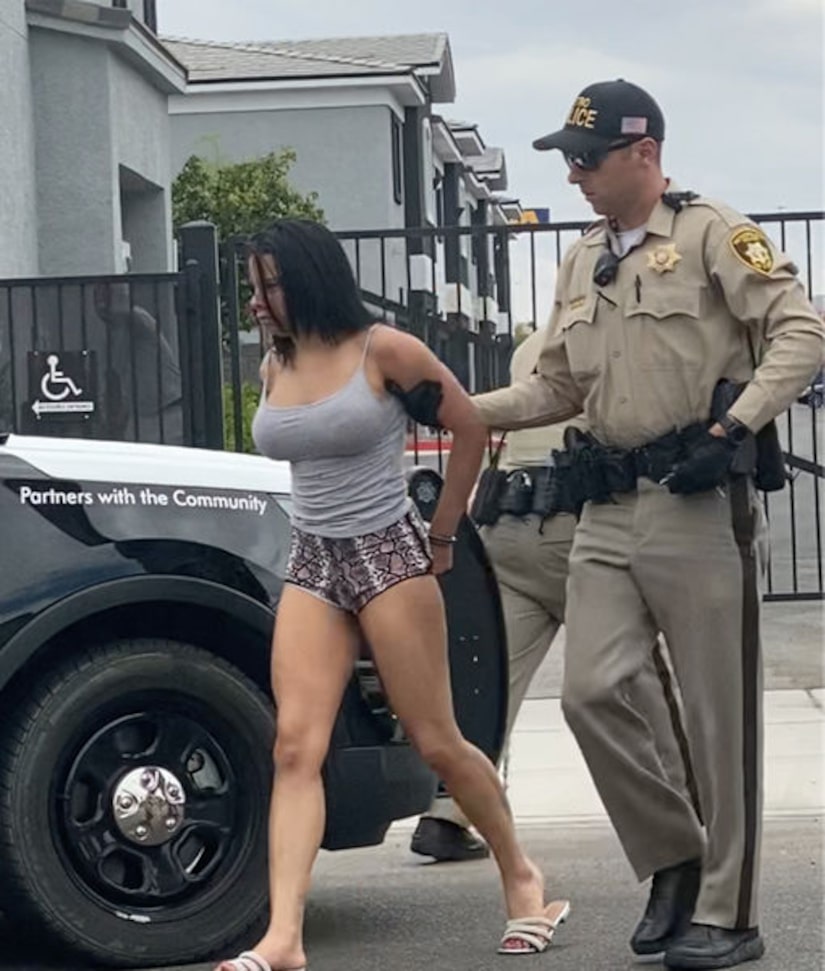