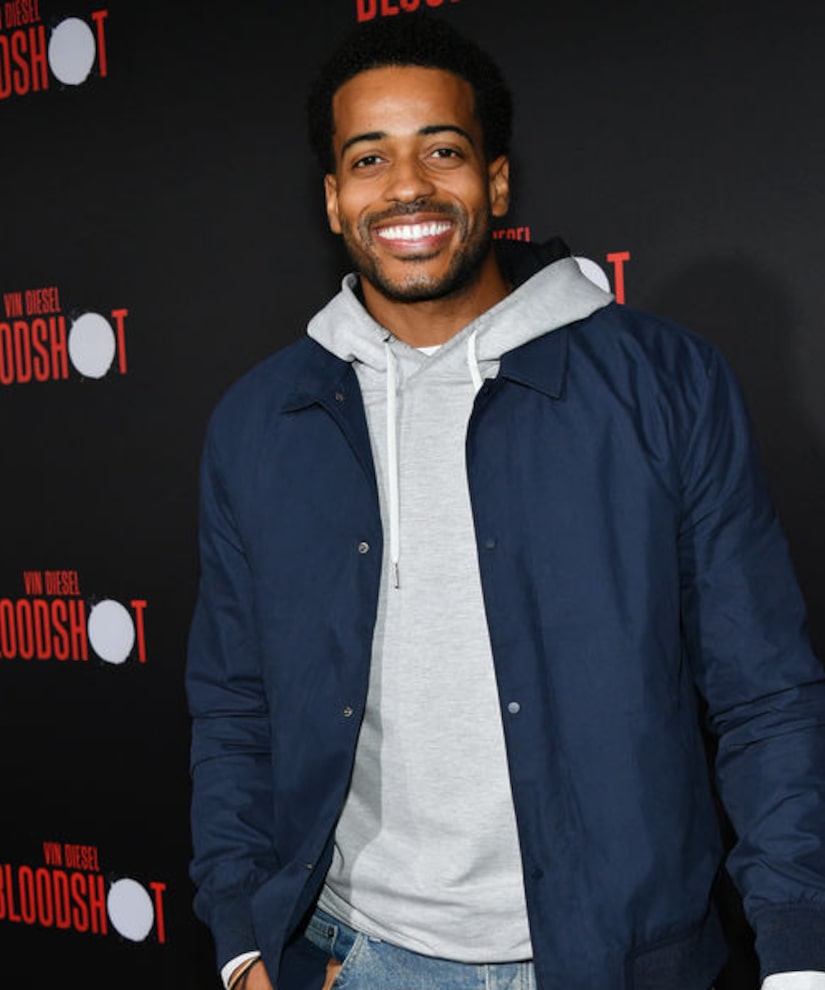 Matt James is the first Black star of “The Bachelor.”

Before James was announced as the leading man on the hit ABC series, there were other names being thrown around as possible contenders. Eric Bigger, a fitness entrepreneur who appeared on Rachel Lindsay's season, was one of them.

“Extra's” Charissa Thompson spoke with Bigger, who said he would have considered the gig. He said, “I would have been open to it. I think it would have been nice, if I'm being honest. You know, the last 'Bachelor' show I was on was two seasons, two years, ago, summer 2018, 'Bachelor in Paradise,' and I think the most viable candidate at the moment was Mike [Johnson].”

He went on, “I'm grateful to be talked about and put in that category, but I'm not mad I didn't get chosen. I think Matt deserves it and we'll see what happens.”

Bigger isn't surprised it took so long to cast a Black male. He explained, “I can't say I'm surprised, because it's been clear the audience is predominantly a white audience… I think it is time for diversity and [to] switch things up. I think the timing was right, you know, especially with everything going on.” 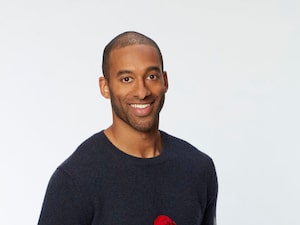 Eric praised Matt, saying, “You know, shout-out to Matt, ya know, he's the new lead and being that guy for the kids because the kids go on what they see, not what they know, and it's okay to dress up and be educated and be smart and be intelligent. It's time for that. And so, I'm thankful for that position and for Matt and 'The Bachelor.'”

Bigger also opened up on his love life since appearing on “The Bachelorette.” He revealed, “I've been single for some time… I was in a relationship not too long ago, probably, like, six to eight months ago. It was powerful, it was passionate. I learned a lot. It didn't end on a bad note. I think she was the right person, but wrong time... Maybe a year, maybe months — who knows? — it's miracle season.”

For now, he's focused on his 30-Day Fitness Challenge with actress Vanessa Simmons. Bigger told Charissa, "We have videos for the entire month, a meal plan and a mindset portion... work your body, work your mind and challenge yourself." Check it out ff30daychallenge.com. 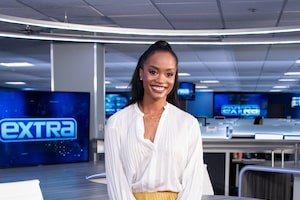 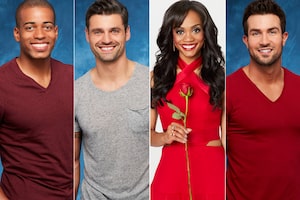 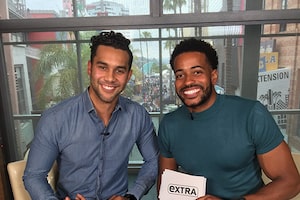 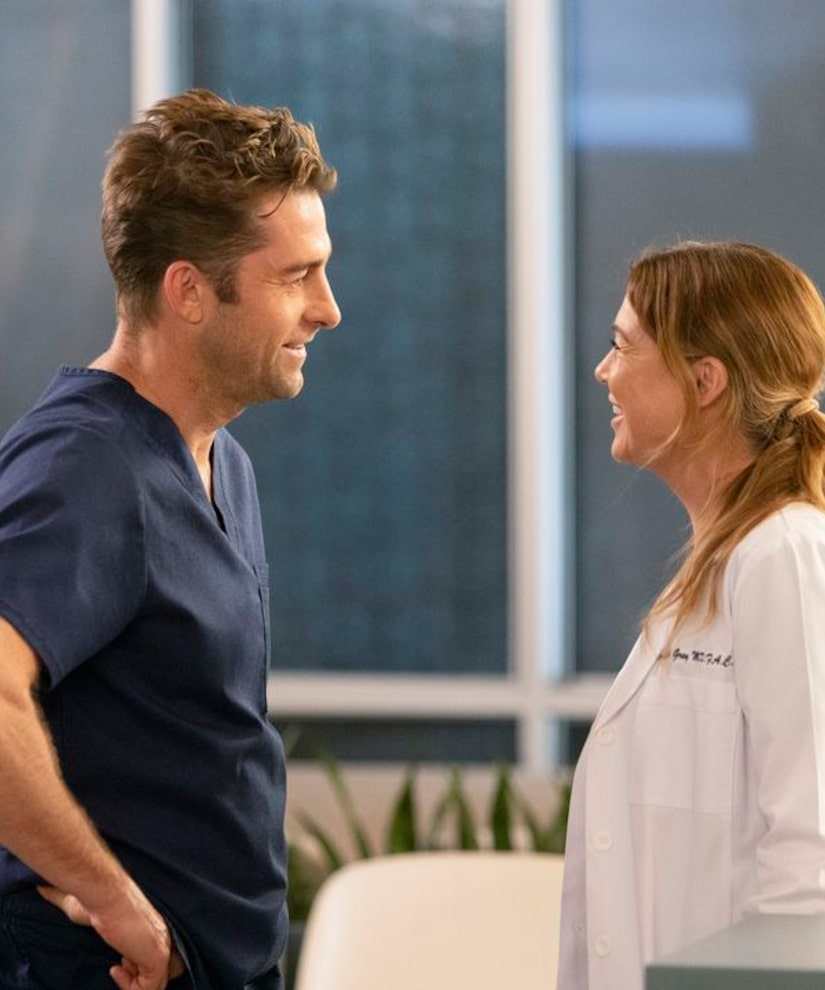 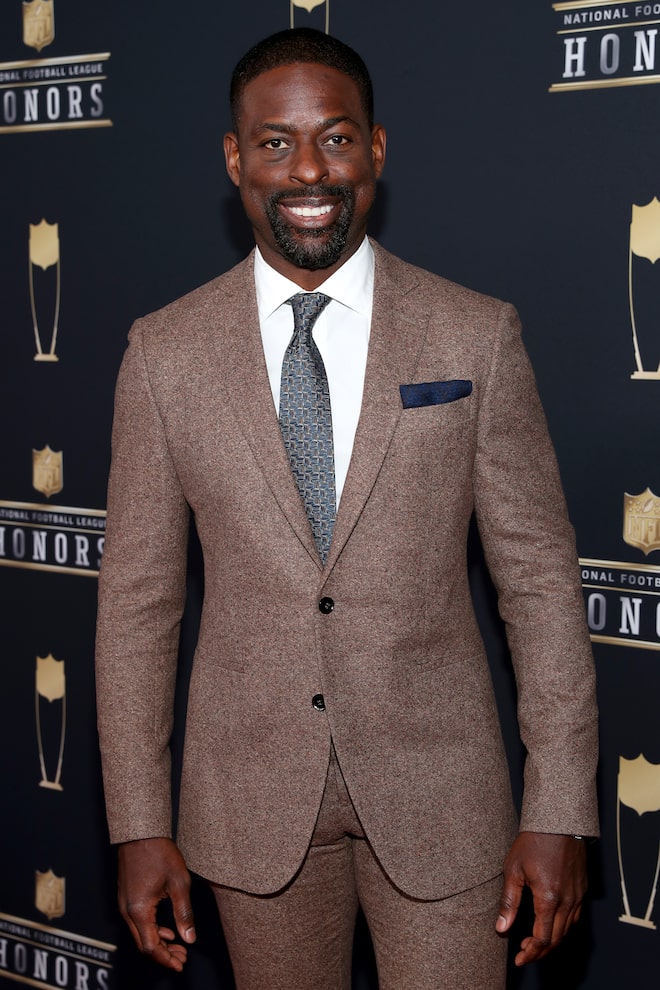 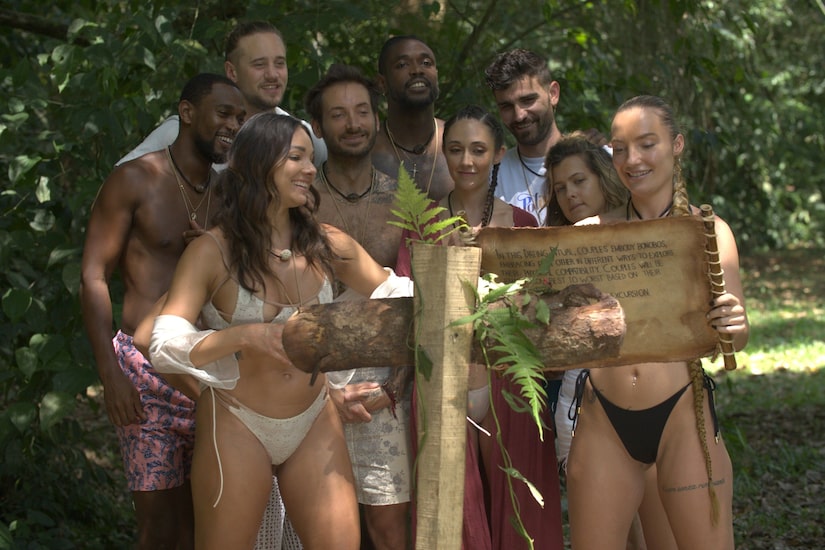