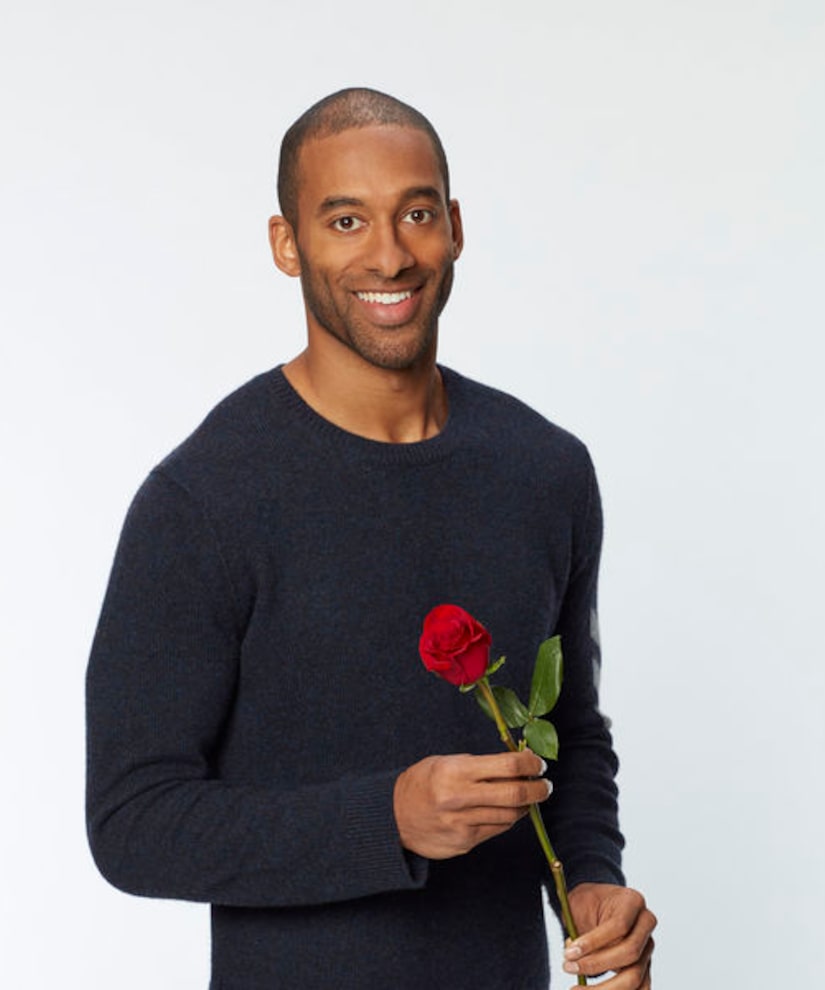 ABC has cast its first black star of "The Bachelor."

In a statement, ABC said, “We know we have a responsibility to make sure the love stories we're seeing onscreen are representative of the world we live in, and we are proudly in service to our audience. This is just the beginning, and we will continue to take action with regard to diversity issues on this franchise. We feel so privileged to have Matt as our first Black Bachelor and we cannot wait to embark on this journey with him.”

The big news was announced Friday on “Good Morning America.”

During an interview with “Good Morning America,” James said his casting was “a step in the right direction.”

When asked if his casting felt “too little too late,” Matt answered, “I don't think it's ever the wrong time to do the right thing. Too little too late for me is this happening and we can't have change until we put that first foot forward, and that first forward for The Bachelor franchise is having a black lead. So, I'm excited to take on that role."

Matt James on becoming the @BachelorABC's first-ever black leading man: “I think it's a step in the right direction.” https://t.co/NNfmVuXLKI #TheBachelor #BachelorNation pic.twitter.com/dvP5Qr3gfH

As for his mom's reaction to the news, which he kept secret, Matt shared, “She's going to be excited. I'm sorry mom, but it's hard for her to keep a secret, so I had to keep it super tight. She's just now finding out, which is kind of a fun way for everyone to participate."

James also opened up about his own reaction to getting the call to become the first black "Bachelor." He revealed, “My first reaction was, does this mean I don't get to meet Clare? Because I was looking forward to meeting her. I had set aside all this time, we had gone out to California and then called back with quarantine. So, I'm super excited for her and her season, but I'm looking forward to meeting her eventually."

The 28-year-old real estate agent is a familiar face to many since he's a close friend of fellow “The Bachelorette” favorite Tyler Cameron.

James wrote that he was “blessed and honored” about the opportunity, in response to an Instagram Story from Cameron, who was there when the news was announced.

Years ago, Rachel Lindsay made history by becoming the first black Bachelorette. During her season, she got engaged to Bryan Abasolo, who she married last year.

Rachel has expressed the need for more diversity on the show. Matt praised her, saying, “When Rachel speaks, we listen. She has a very important voice in all of this being the first black woman, person of color, to have a lead. So, I think that we're all following suit in that conversation and this is hopefully the first of many black men to be in this position that I'm in now."

Mike Johnson, one of the favorites on Hannah Brown's season of "The Bachelorette," approved of Matt's casting. Giving a shout-out to ABC, he said, "They listened to us."

He added, "Don't feel bad for me at all. I am so elated. I have so many things coming... Just be happy, don't say anything about my homie. Matt is going to do a great job and just know that we got a black lead, which is an amazing thing."