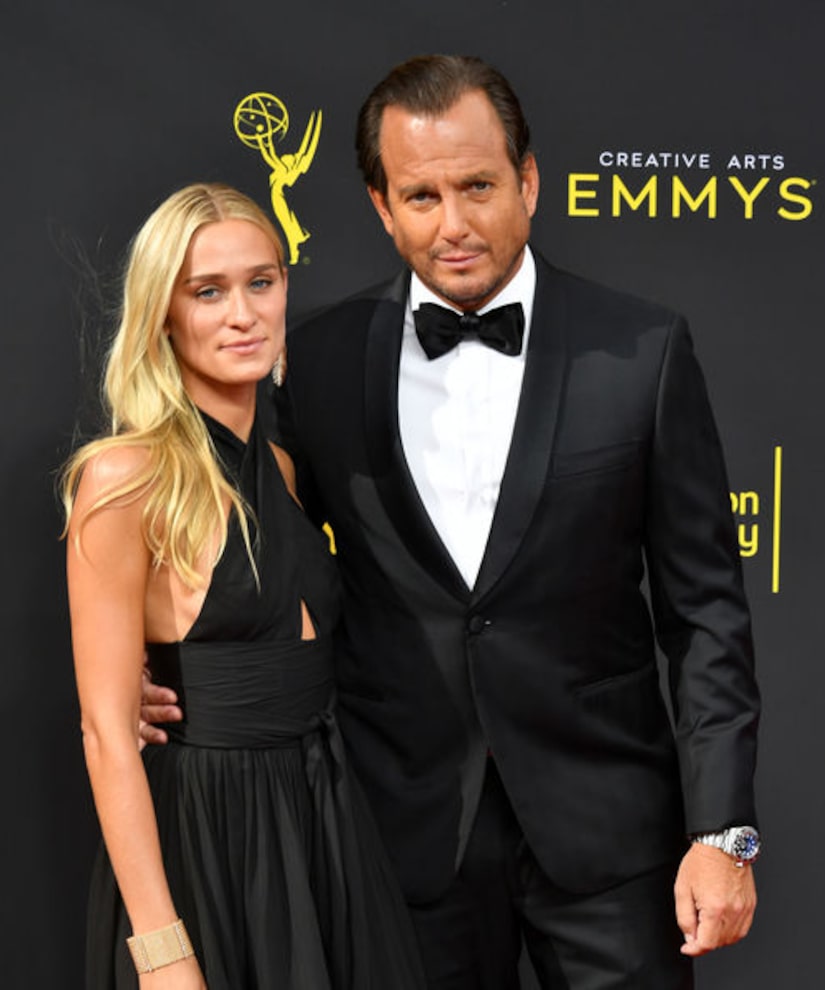 Arnett and his businesswoman girlfriend Alessandra Brawn have welcomed their first child together. His rep told Us Weekly, “Alexander Denison Arnett was born in Los Angeles on May 27. Denny is home and everyone is doing well.”

News broke that the pair was expecting in February. At the time, a source told the outlet, “They are very happy and thrilled.”

Arnett is also the father of sons Archie, 11, and Abel, 9, his children with ex-wife Amy Poehler.

In 2018, Arnett opened up about the joys of fatherhood, telling Us Weekly, “There's nothing like it. There is no other single thing in my life that is even in the same category.”

Will has even brought his sons on set. At the time, he dished, “They liked coming to the set [of 'Show Dogs']. They were superpsyched when I was making it. Everything about it was just like a home run for them. I feel really lucky that I get to do that as part of my work life is something my kids can really participate in.”

He emphasized, “I'm really happy that I can do stuff that makes my kids so genuinely happy.”

Months before welcoming his new baby with Alessandra, Arnett spoke to “Extra” about his gig on FOX's “LEGO Masters.” Watch!

Will and Alessandra have been dating since 2019. They sparked rumors after they were spotted kissing and holding hands in Venice, California. Months later, they made their red-carpet debut at the Creative Arts Emmys last year. 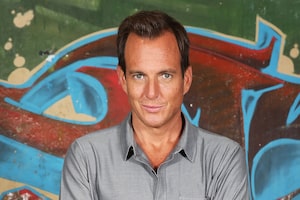 Will Arnett to Host 2016 NHL Awards 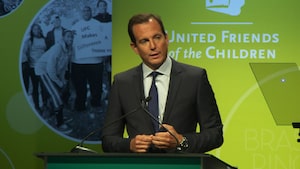 Funnyman Will Arnett Gets Serious for a Great Cause