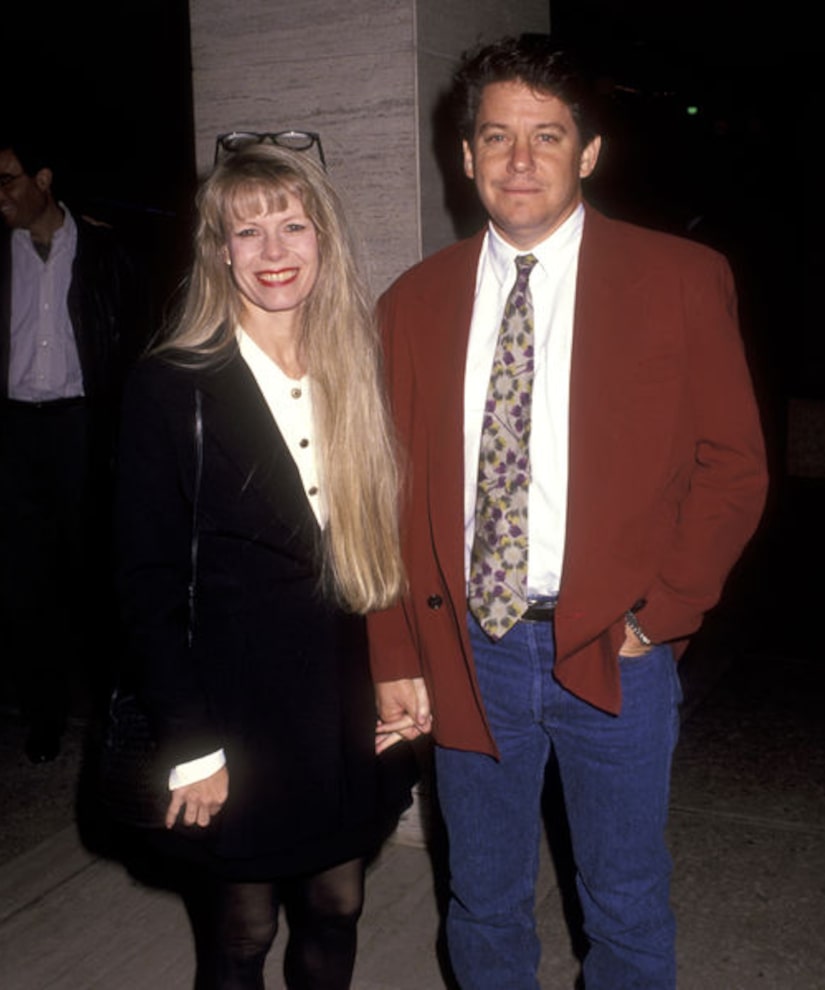 “Happy Days” actor Anson Williams, 70, and wife Jackie have called it quits after more than 30 years together.

Last week, Williams filed for divorce for the second time in less than a year, TMZ reports.

Williams first filed in September, citing irreconcilable differences and requesting joint custody of their three daughters, Olivia Jean, 17, Gabriella Rose, 17, and Stella Rayne, 12. However, it looked like they were giving their marriage another try when he filed to dismiss the divorce the following month.

While it is unknown what led to the split this time, Williams told Fox News last year, “Despite best efforts to work things out or make allowances, and as difficult as it is, sometimes you just have to do what's best for everyone.”

Anson and Jackie have five children together, including two who are adults.

In 2017, the actor gushed about his daughters, telling the outlet, “Hannah is 27, has a wonderful husband and two kids, and she works for BuzzFeed… I have four daughters at home from 19 years old to 10. Three are black belts.”

Anson was previously married to "Happy Days" co-star Lorrie Mahaffey, but they ended their marriage in 1986 after eight years.

Williams is best known for his role as Warren “Potsie” Weber on “Happy Days.” After the show wrapped, he transitioned into directing, working on shows like “Melrose Place,” “Beverly Hills, 90210,” “Sabrina the Teenage Witch,” “Lizzie McGuire,” and “The Secret Life of the American Teenager.”