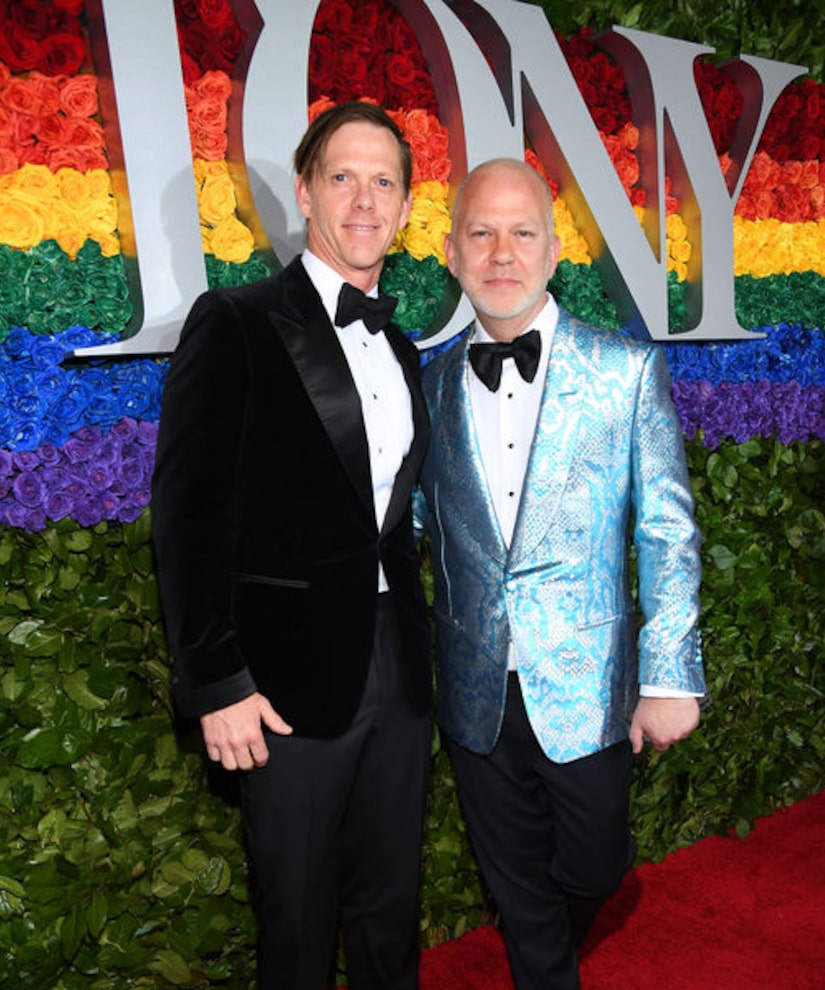 Party of five! Ryan Murphy and David Miller are expecting their third child.

Murphy announced the news in Architectural Digest, revealing, “We are expecting another baby, a boy, in August.”

The couple are already parents to Logan, 7, and Ford, 5, and the “Glee” producer opened up about their houses in L.A. and NYC, and how having kids can really change up your home décor.

He added, “My career took off right around the time we had Logan, in 2012, and I went from one or two shows to sometimes 12. Those shows, too, were often colorful and baroque. One day, it suddenly dawned on me that I wanted to live with less: less color, less clutter, fewer things. An edited life.”

Murphy and Miller, a photographer, wed in 2012 and welcomed Logan and Ford via surrogate. 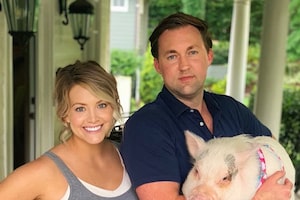 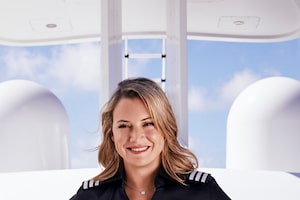 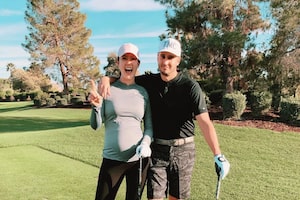