“Extra's” Charissa Thompson spoke with Swanson, who talked with the protesters and ended up joining them in their march.

The Genesee County sheriff told Charissa, “It's been exhilarating because Flint, Michigan, got put back on the map for the right reasons… We were able to do something — set a tone for a nation that you can protest without burning your city down. It was beautiful.”

Using the words, “Parade and not a protest,” with the crowd, he explained, “All that came from the heart, none of that was planned… It was the right thing to say at the right time.”

He continued, “My intent was to calm the nerves and let folks know we are going to do it the right way… They answered with honor and they turned the city around.” 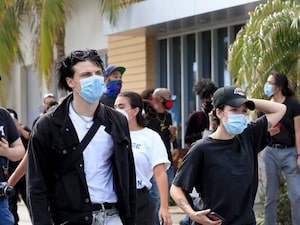 He added, “When the people see the top executives walk in the middle of the crowd being vulnerable… they see the heart of the individual. The people want to be heard, and for so long we have seen this denial of what's really happening in law enforcement… The code only goes so far. Wrong is wrong.”

He added, “The community needs us. One person, in 8 minutes and 46 seconds, destroyed years of inroads. Let's not let that happen again.” 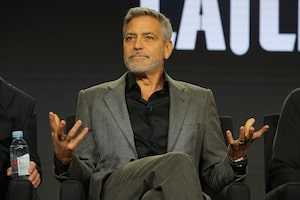 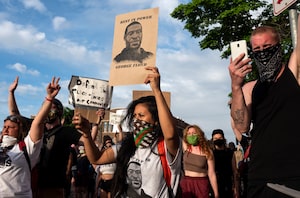 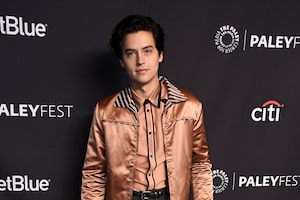