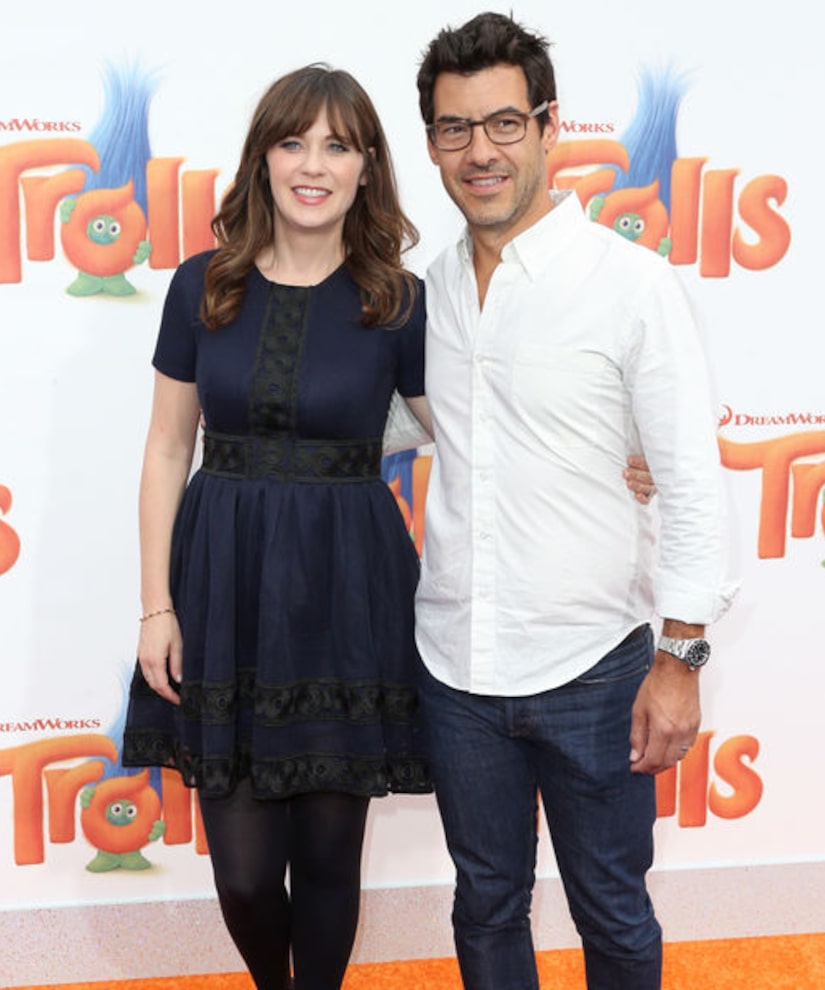 The exes filed a judgment package this week, which indicates they have privately come to an agreement on matters like custody and child support.

Zooey and Jacob, who are the parents of Elsie Otter, 4, and son Charlie Wolf, 2, announced their split in September 2019.

They told People in a joint statement, “After much discussion and a long period of contemplation we have decided we are better off as friends, business partners, and co-parents rather than life partners. We remain committed to our business, our values, and most of all our children. Thank you for respecting our privacy at this time.”

Pachenik filed for divorce in October 2019. 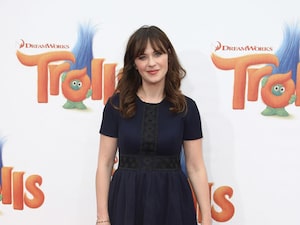 Zooey Deschanel's Ex Speaks as She Steps out with Jonathan Scott

The pair started dating in 2014, and announced they were expecting in January 2015. They secretly wed in June 2015, and welcomed Elsie that July. 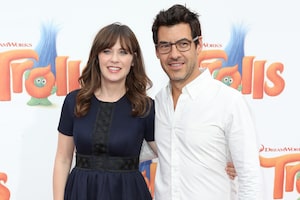 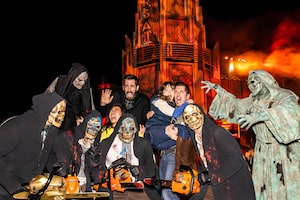 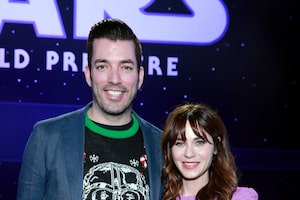 Jonathan Scott Admits It Was ‘Intimidating’ Singing with Zooey Deschanel