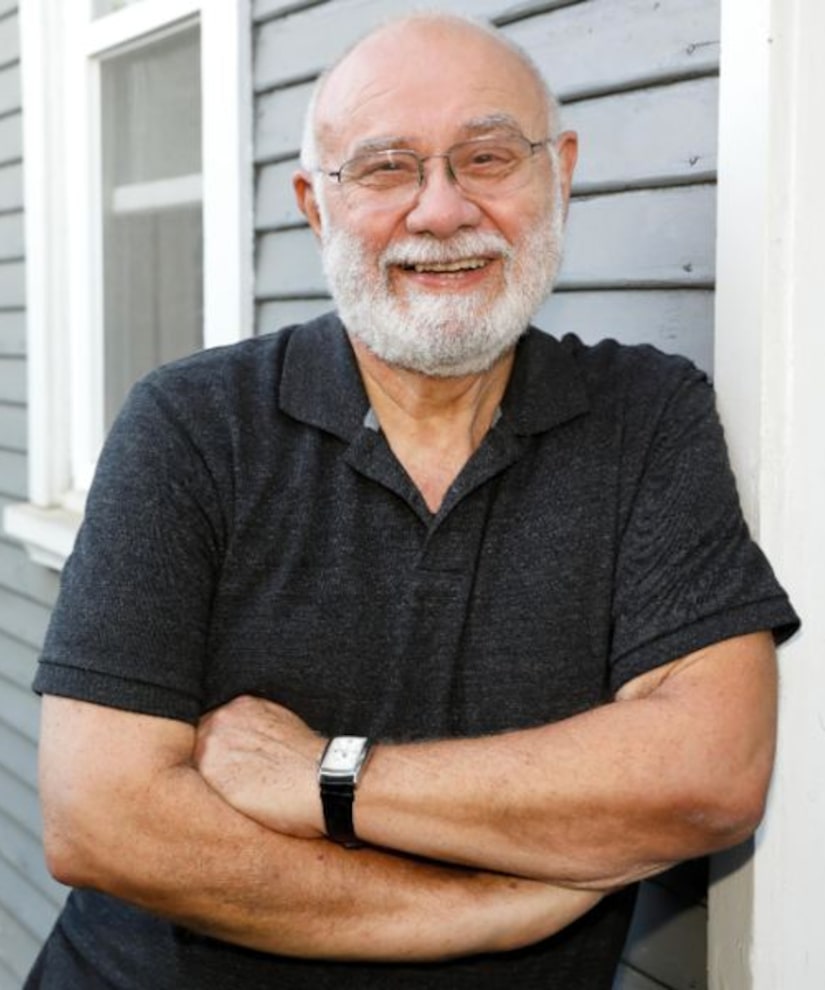 Frank Bielec, a designer featured on TLC's "Trading Spaces" from its inception in 2000, died Friday in a Houston hospital of complications from a heart attack, TMZ reports. He was 72.

Frank's wife of almost 32 years, sculptor Judy Bielec, confirmed his death, saying he had suffered a heart attack Thursday, was hospitalized, and died the following day.

TLC said in a statement, "A sad day for the TLC family as we learn of the passing of beloved 'Trading Spaces' designer Frank Bielec. We will miss and remember him fondly, his quirky style and wonderful sense of humor. We share our love and condolences with the entire Bielec family at this difficult time."

Lovely Frank Bielec passed away today from complications following a heart attack. Funny, wise, nice, and talented, he always lent perspective and levity to every situation. Thanks you for always being kind to me. I will miss you dearly friend. #FrankBielec #RIP #TradingSpaces pic.twitter.com/tPWAxNqRYW

Vern Yip, a designer on the show, posted a touching Instagram remembrance of his fallen co-star, writing, "Lovely Frank Bielec passed away today from complications following a heart attack. Funny, wise, nice, and talented, he always lent perspective and levity to every situation. Thanks you for always being kind to me. I will miss you dearly friend. #FrankBielec #RIP #TradingSpaces."

The series' carpenter Ty Pennington posted of Frank, "One of the beat humans I've had the good fortune to call friend. You will be missed Frank #frankbielec #tradingspaces #TLC ⁦@TLC⁩ ⁦@Discovery⁩."

Born on September 24, 1947, in Wallis, Texas, Bielec was known for his primitive-style paintings, hand-hooked rugs, and needlework. He held degrees in art, was devoted to animals, and had been a teacher of first grade and a florist. He for many years ran Mosey 'N Me, a crafts company, with his wife. As a surprise for Judy, Frank named it after her late daughter, Melissa aka Mosey, who had been killed by a drunk driver.

A humble man, Frank told "Fort Bend Lifestyles and Homes," "No one should get an award for doing their job."

He is survived by his wife, his stepson Matt, and his grandson Mason. 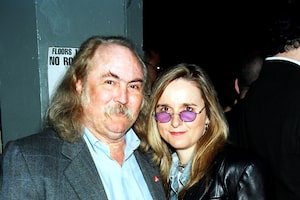 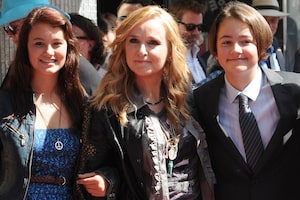 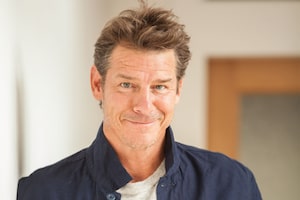 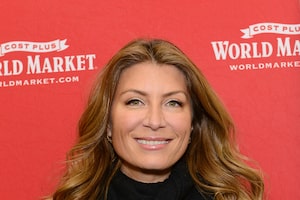 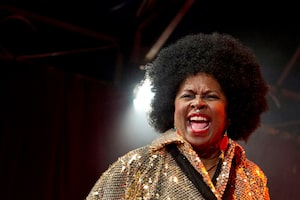 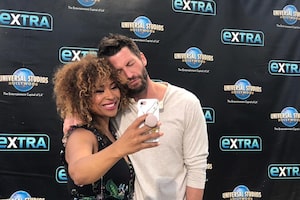