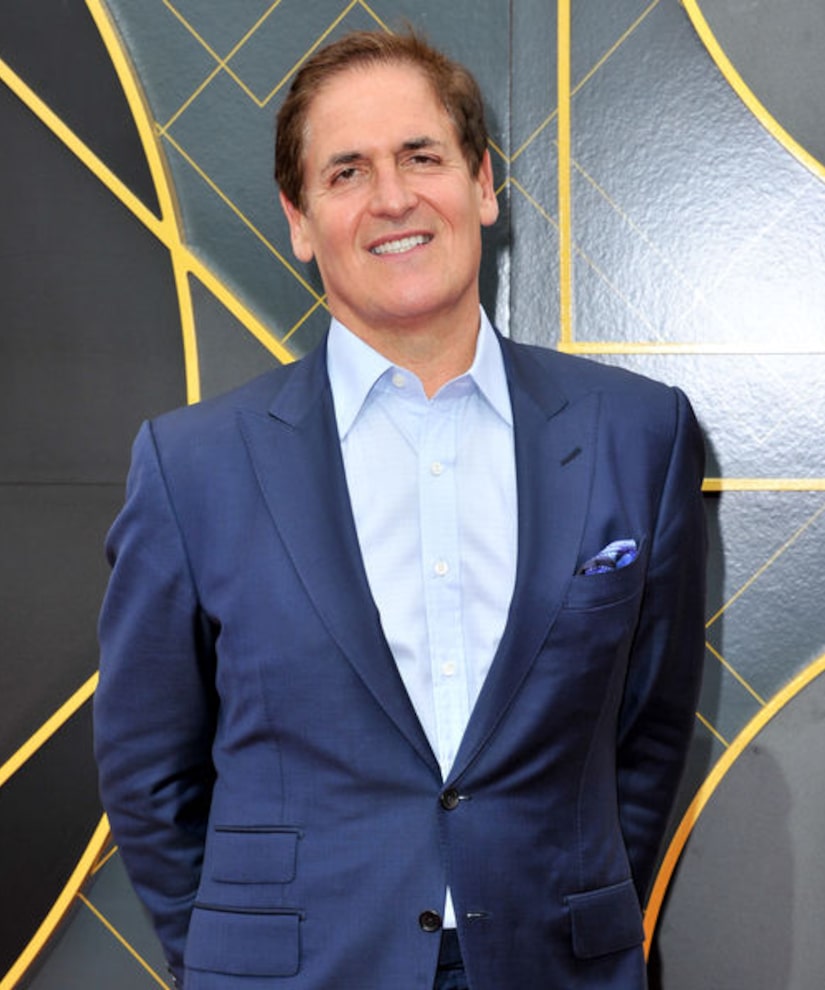 Mark told Billy how his business is doing during the pandemic, saying, “We kept everybody on the payroll, so they're happy.”

When it comes to the next NBA season, he said, "In terms of getting back on the court and playing again? I don't know, Billy… I don't see us playing with fans. I'm confident — hopeful is the better word — the NBA will play again.”

Cuban shared his take on the leadership in the country during the COVID-19 crisis. “I mean, it's crazy,” he said. “Here we are in the middle of a pandemic. People are dying. And all we want is someone we can trust with our lives. Someone who tells us the truth. Someone who's candid, authentic… we can't get that anywhere. And look, the President is who he is. You can't expect that from him, but you hope somebody else will try to step up — just nothing.”

He added, “[Joe] Biden still has to step up, too… He's really starting to establish himself, but he doesn't have that presence yet… And so he's really gotta be forceful and we haven't seen that yet, but hopefully we will.”

Billy suggested, “Mark, why don't you run as an Independent for president in November?” and Mark replied, “No, my family voted it down,” insisting he has ruled it out.

He recently spoke to President Trump, saying, “I was on the conference call to open the economy... last month.” As for their relationship, he said, "I can yuck it up with him and have a conversation about basketball… but in terms of policy and approach to leadership… he knows I'm not a fan at all.” 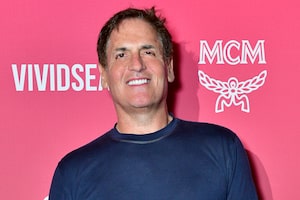 Mark Cuban Retiring No. 24 from Mavericks to Honor Kobe 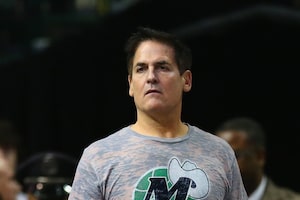 Mark Cuban Sounds Off on Donald Trump: ‘It’s Rare That You See Someone Get Stupider' 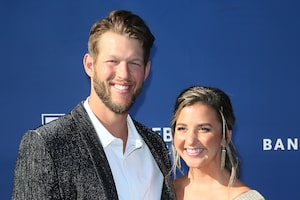 Dodgers Pitcher Clayton Kershaw Talks Future of Baseball After COVID-19, Plus: How He’s Giving Back