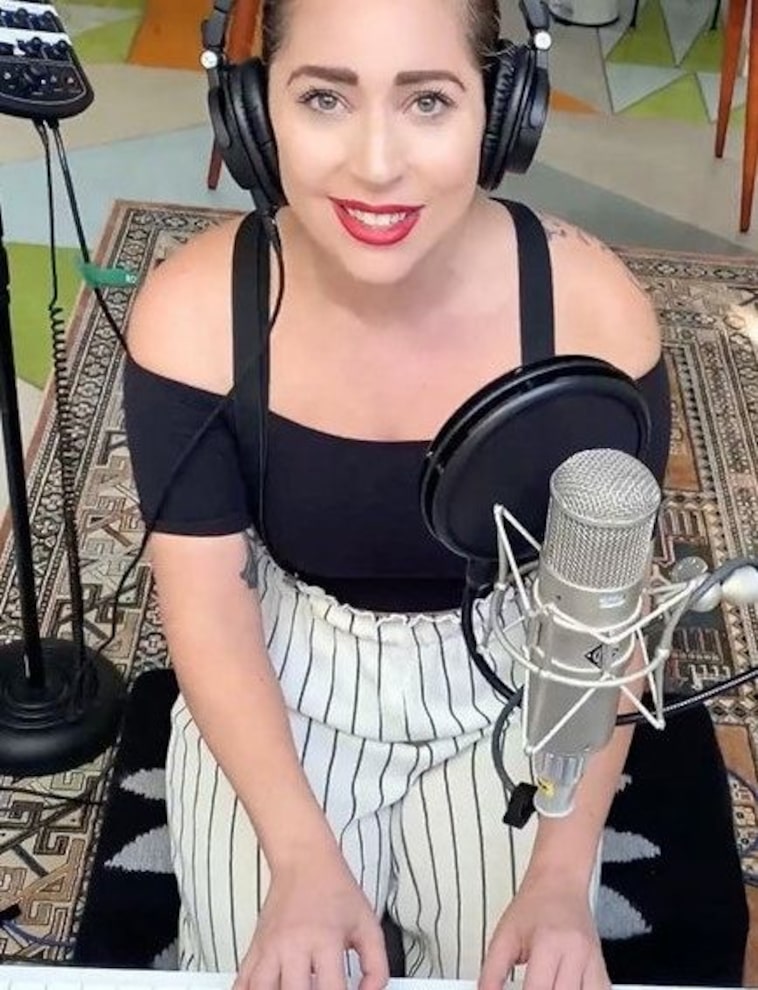 That is the power and impact of One World: #TogetherAtHome.

To everyone around the world: Stay strong, stay safe, we will be together in person soon. pic.twitter.com/ulVB14pWFB

The show, preceded by a six-hour pre-show, aired on CBS, NBC, ABC, and the Internet. Along with music, it featured spoken-word segments from Beyoncé, who underscored the disproportionate effect COVID-19 is having on people of color in America, and by former first ladies Michelle Obama and Laura Bush. Among standout moments, Lady Gaga — curator of the event — belted out a jaunty rendition of "Smile," Elton John performed his hit "I'm Still Standing," J.Lo tackled Barbra Streisand's signature tune "People," Shawn Mendes and Camila Cabello duetted on "What a Wonderful World," Lizzo wowed with Sam Cooke's "A Change Is Gonna Come," and the Rolling Stones rocked out to their "You Can't Always Get What You Want."

The show closed with a joint performance by Gaga, Céline Dion, John Legend, Lang Lang and Andrea Bocelli of "The Prayer." 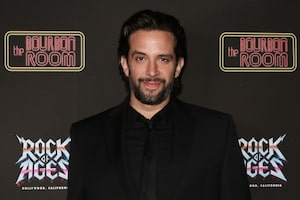 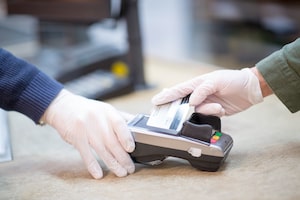 The Surprising Question Psychics Get Asked During the COVID-19 Crisis 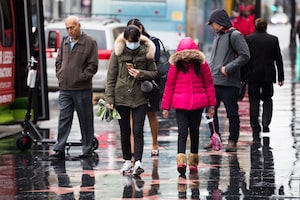 Why COVID-19 Vaccines Won’t Be Ready by Fall, Plus: A Sad Fact About Death Rates of Men and Women 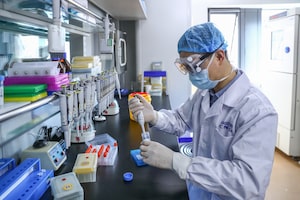 What Is the Earliest We Could See a Coronavirus Vaccine? 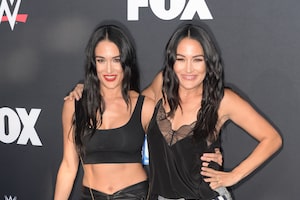 The Bella Twins Ask About Coronavirus Risk for Pregnant Women