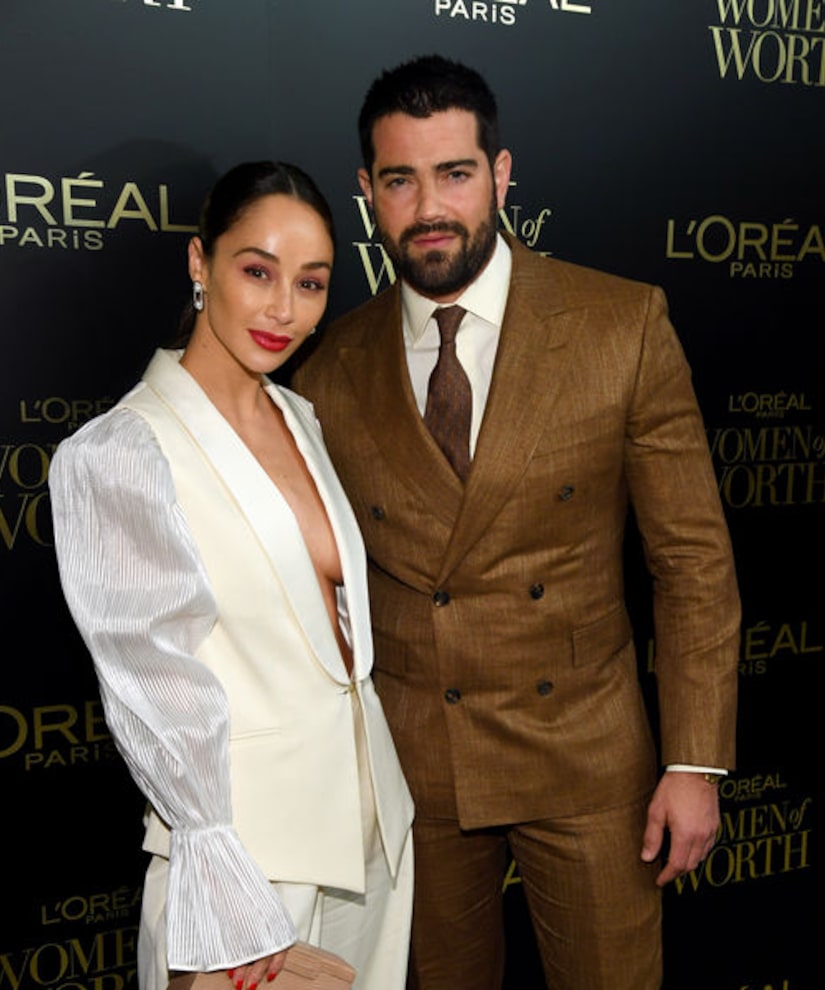 Two months after they appeared to be over, actor Jesse Metcalfe and fashion blogger Cara Santana seem to be giving their relationship another try!

On Wednesday, the pair were spotted together in Los Angeles. While he was pumping gas in a mask and latex gloves, Cara was seen sitting in the passenger side of his Mercedes-Benz G-Class. 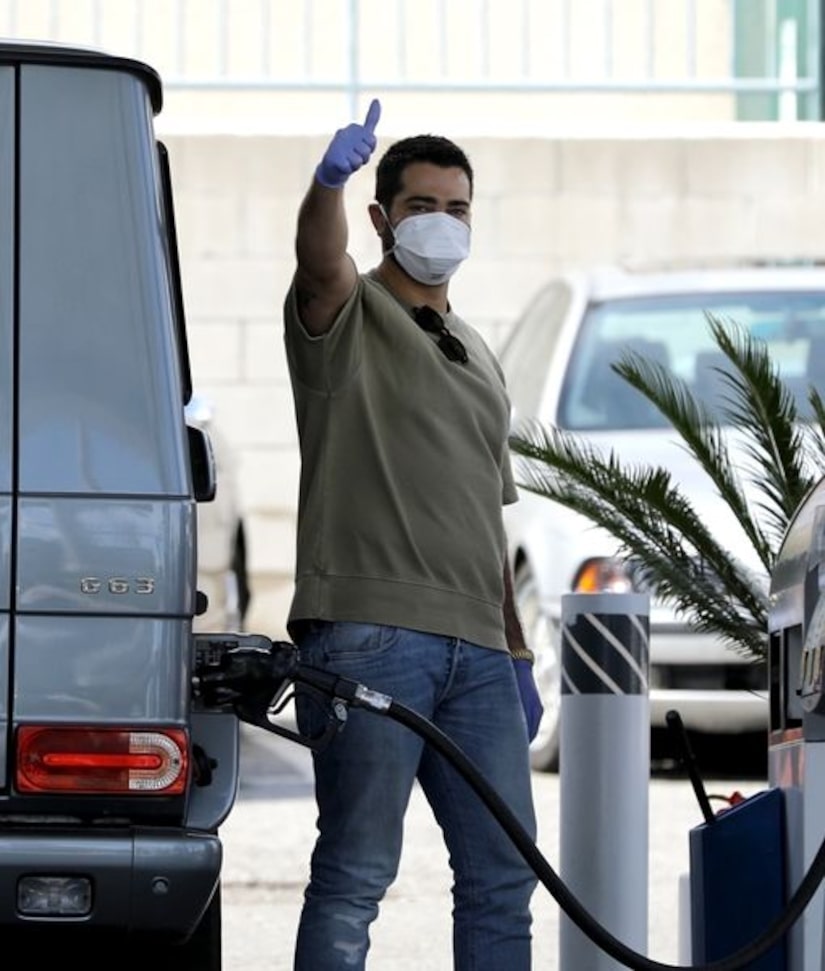 By the looks of things, could they be quarantining together? 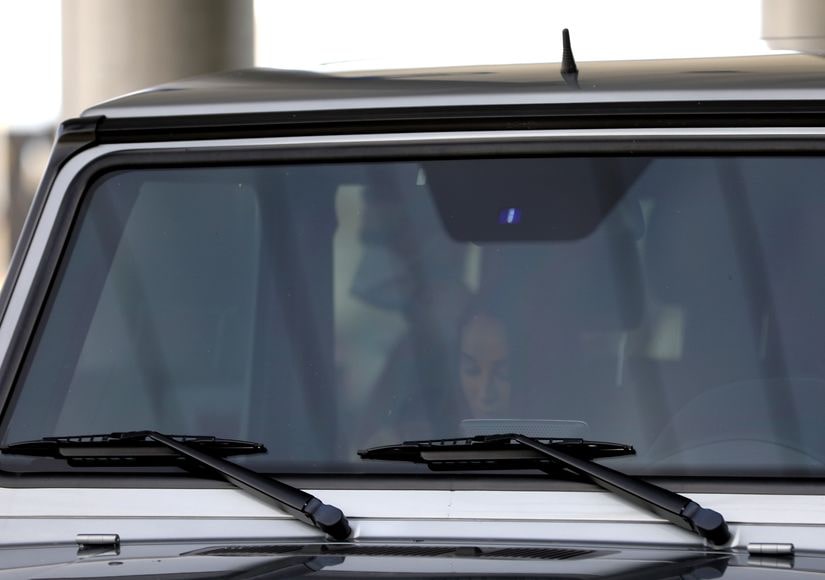 Cara has been documenting her life in quarantine on social media, but none of her posts have featured Jesse.

In January, Cara stepped out without her engagement ring after Metcalfe was photographed canoodling with two women on separate outings.

On both occasions, Jesse wore the same outfit, a denim button-down and black pants.

At the time, a source told Us Weekly, "They've split and are not together. He did not cheat on her.”

Just weeks before the photos surfaced, Jesse and Cara hit the red carpet as a couple at the Art of Elysium Presents WE ARE HEAR'S HEAVEN 2020 gala in Hollywood. Cara even shared a photo on Instagram, writing, “A moment to celebrate altruism and art and the power it has to heal. @theartofelysium.”

Another source told the outlet that he "moved out" the day after the event.

Jesse and Cara got engaged in 2016. After 10 years of dating, he popped the question with a 5.5-carat diamond ring while enjoying the views of the Hudson River on a sailboat in NYC. He wrote on Instagram, “What a weekend! Meant to get this up yesterday, but was too busy celebrating. HAPPY BIRTHDAY to my baby!!!🎉❤️😘.”

In 2018, a “happily engaged” Jesse sat down with “Extra's” Renee Bargh, gushing, “She's an amazing partner and I have her to thank for so much of my success.”