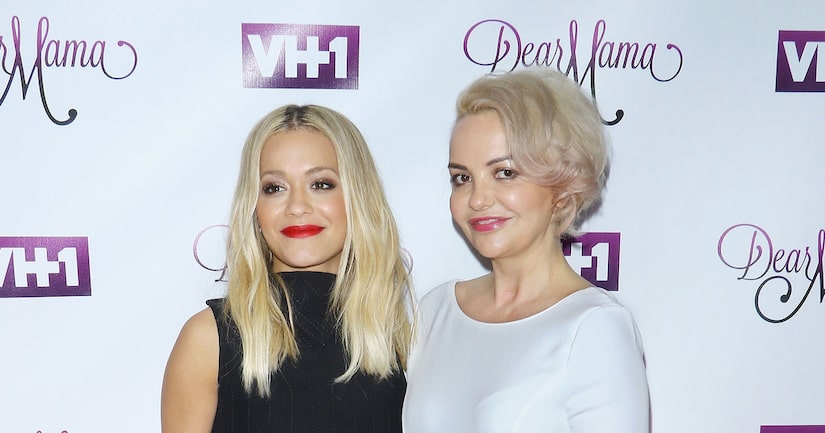 Singer Rita Ora is doing her part with the United Nations during the COVID-19 pandemic, while her mom Vera is working on the frontlines as a doctor.

“Extra's” Nate Burleson spoke with Rita, who is quarantined in London, via video chat about what her mom faces every day.

She explained, “My mother is on the frontlines with the [National Health Service] back here in the UK. I get to see it firsthand, seeing my mom get up and go to work… It is real, what's happening is real.”

Ora said it is “frantic” and “crazy.” She went on, “People are coming in sick more than ever, especially the elderly. My mother's been pushed forward. She's actually a psychiatrist and so for her to have to rush to the emergency is not obviously her day-to-day thing, so as you can see they are that desperate to have all different types of doctors helping from all over.”

Vera also has a routine down for when she gets off work. “She comes home, takes her clothes off, jumps straight into the shower,” Rita said. “It's a different way of living for right now. It's nice to also be able to help; I have volunteered.”

The star went on, “I think every day for her is a risk… I get a bit fearful and say, 'If you don't feel up to it you can stay home…' She feels obliged as a doctor to go and lend her services… I check in and say, 'How are you feeling? Please keep your distance…' It's scary, but for her she believes in God and faith… She really is a hero for me.”

Vera has inspired Rita to donate as much as she can as well. “We're all in the same boat," Rita said.

Ora has joined forces with the United Nations for #stopthespread, saying, “I wanted to create a symbol of unity… That obviously you can donate, my website's on my Instagram. I wanted to show something that could distract people hence Instagram or singing a few songs… Like the song I put out 'How to Be Lonely,' which is a song that ironically if we try to find humor in the situation, it's hilarious that the song is called 'How to Be Lonely' when everyone's at home right now.” Listen here.

She added it is strange to release music right now, explaining, “You can't go and perform, you can't go do TV shows or radio… You can over the phone, but it's not as intimate.”

On the positive side, she added, “It's actually pretty dope 'cause it's like, 'Let the music do the talking.'” 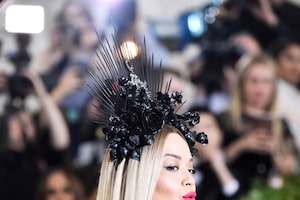 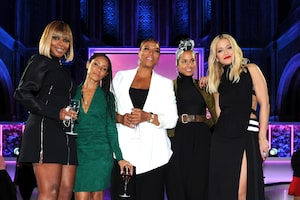